(RNS) — A pastor who had been locked out of the church she was appointed to lead in June preached for the first time from its pulpit on Sunday (Oct. 31). The lockout was allegedly due to her gender.

“God is still worthy to be praised,” preached the Rev. Ratona Stokes-Robinson, pastor of St. James African Methodist Episcopal Church in Thorofare, New Jersey, just south of Philadelphia. “And for the rest of my life I promise, no matter what I go through, I come to serve the Lord.”

Stokes-Robinson’s cause had been taken up by AME Women in Ministry, which issued a statement in late October after learning of her situation.

The Christian Recorder, the official publication of the AME Church, reported on Stokes-Robinson’s first sermon saying: “Appointed on June 30, Rev. Stokes-Robinson did not receive the keys to the church from the congregation allegedly due to concerns over her gender and preached on the lawn of the church from July accompanied by her husband Michael Robinson.”

The Christian Recorder reported that a Women in Ministry delegation from the AME Church’s First District — the region in which the congregation is located — arrived at its building on Oct. 24, expecting to hear Stokes-Robinson preach, only to learn that “the congregation refused to open the church for the pastor.”

Last week, Bishop Julius H. McAllister Sr., the leader of the First District, reconfirmed Stokes-Robinson’s appointment and told the congregation to give her keys and pay the salary she was due since her original appointment.

In its statement, Women in Ministry noted that in 2016 it successfully requested that the denomination’s general board adopt a statement on eliminating gender-role stereotyping and upholding parity.

John Thomas III, editor of The Christian Recorder, said this was not the first time there has been a lockout in his denomination.

“Church lockouts have happened before,” he said in response to an emailed question. “I do not know of an instance when the issue was over a pastor’s gender, but that is not to say that it hasn’t occurred. Of the lockouts I’m familiar with, almost all of them have resulted in the pastor eventually exercising their pastoral appointment and taking leadership of the congregation.”

Bishop Jeffrey Leath, the AME Church’s ecumenical officer, said in an interview that the treatment of Stokes-Robinson was “one negative” in the midst of what he considered many recent positive developments in his denomination.

“I think that the current situation in New Jersey is unfortunate in view of the tremendous accomplishments that women have made in ministry in the church, taking charge of leading pulpits in the denomination,” he said.

He cited as an example the May appointment of the Rev. Elaine Flake as senior pastor of Greater Allen AME Cathedral in New York City. She succeeded her husband, the Rev. Floyd Flake, who retired from leading the congregation of more than 15,000 members after four decades as pastor.

Stokes-Robinson, who has declined interview requests, expressed her gratitude for support on the day she preached inside her church, citing Ecclesiastes 3:11, which she said during the service is her favorite Bible verse.

“He has made everything beautiful in his time … so that no man can find out the work that God does from beginning to the end. I am extremely grateful to God for the outpouring of love!” reads a post on her Facebook page.

The next morning, that page included a link to a YouTube recording of gospel artist CeCe Winans singing “Believe for It.”

The song begins: “They say this mountain can’t be moved. They say these chains will never break. But they don’t know you like we do. There is power in your name.” 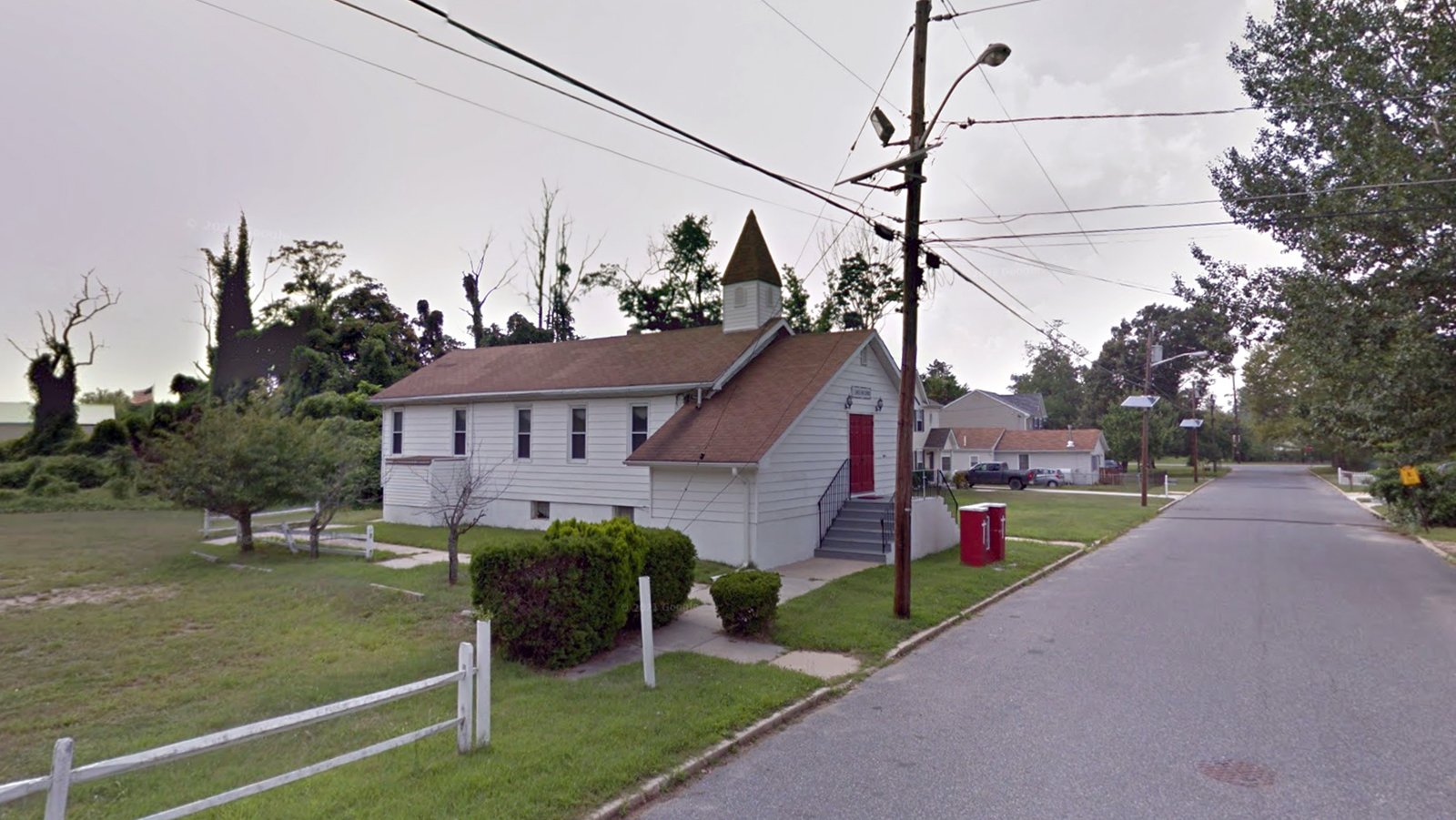