WEATHER CONDITIONS ARE EXPECTED TO BE MOSTLY SUNNY

The South African Weather Services (SAWS) warned that strong winds would likely disrupt some of the tents the Independent Electoral Commission (IEC) has set up in the Western Cape and southern extremities (Calvinia, Sutherland, Fraserburg) of the Northern Cape.

According to forecaster Bubele Bulo, cooler daytime temperatures with some rapid scattered showers are also expected, especially over Cape Metropole, Overberg, Cape Winelands, and some areas in the nearby municipality.

“A few showers with windy conditions are anticipated to spread to the Eastern Cape towards the afternoon into the evening. The strong winds are also expected over the southern settlements of the Gariep Municipality in the Free State.

“The Local Government Elections will proceed with no significant weather events on other parts of the country – in Gauteng it will be largely clear and warm.”

ALSO READ: LOOK: Your ballot will be spoilt – if you fill it in like this [photos]

The SAWS earlier said overall, weather conditions are expected to be mostly sunny, with warm to hot temperatures.

In the western parts, a cold front will result in cooler temperatures with wet and windy conditions.

ALSO READ: Ramaphosa vs. Malema vs. Steenhuisen: What did they do BEFORE politics?

The provincial weather forecast breakdown is given below:

Partly cloudy and warm but hot in the Lowveld

Fine and warm to hot.

Cloudy and cool in the west with rain showers, otherwise partly cloudy, windy and warm.

Cloudy and cool in the west with showers along the coast, otherwise partly cloudy, windy and warm.

Partly cloudy and warm to hot, becoming cooler with rain showers along the south coast and adjacent interior from the evening. It will become windy from midday.

Fine and warm to hot. 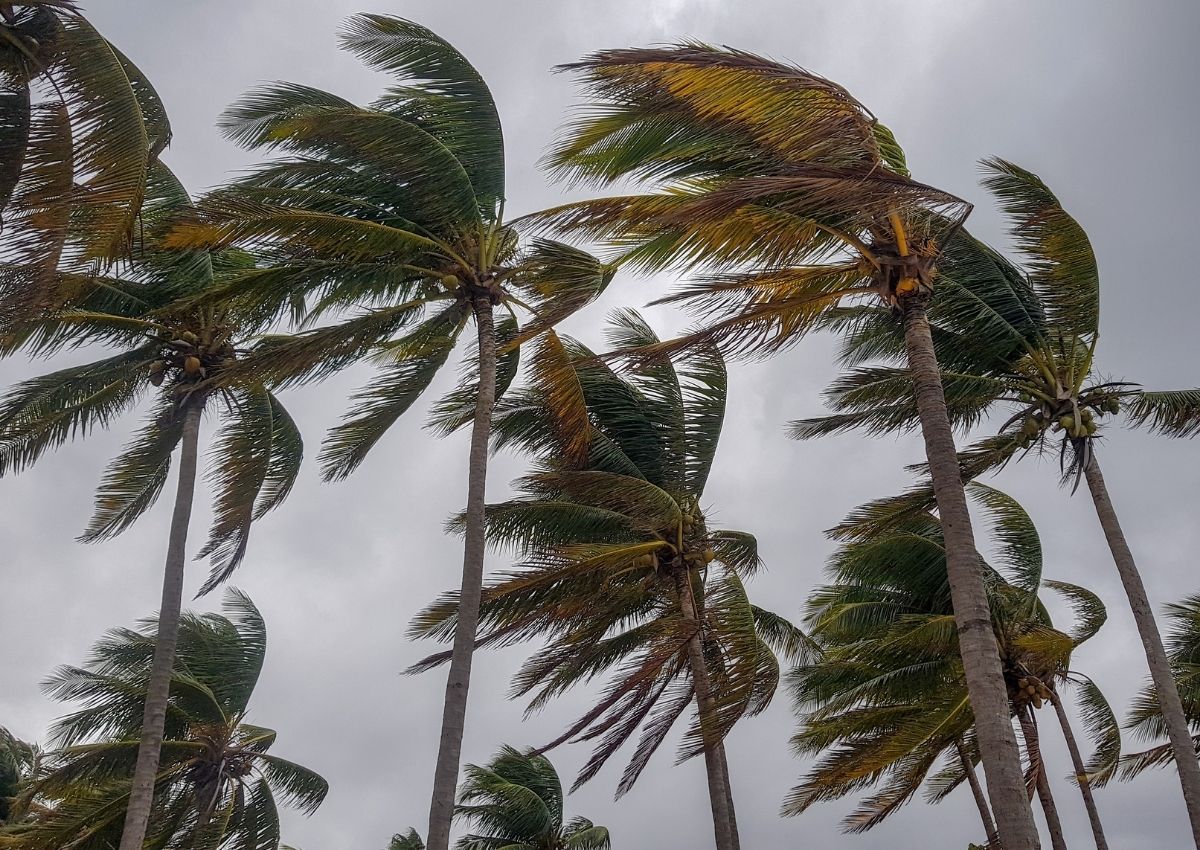