by the south african
in Africa News
Reading Time: 2 mins read
A A
464
SHARES
1.8k
VIEWS
Share on FacebookShare on Twitter

The billionaires of the world are queuing up to head to space for less than 20 minutes on specially built crafts. While even our Patrice Motsepe and Johan Ruperts are not even THAT level of rich, the South African National Space Agency has confirmed that the country will be getting a new facility. It’s not fancy and certainly can’t take tourists (or anyone really) beyond Earth, but it is still cool.

The South African National Space Agency has revealed that it will take on a Russian space-debris tracking antenna. It is part of Russia’s PanEOS system. It will be stored at Hartebeeshoek in the North West. SANSA will work hand-in-hand with Russia’s Roscosmos agency, to put it to use.

So what the heck is PanEOS antenna though? Well, it is a telescope that detects junk. And it detects it REALLY fast.

“Optical-Electronic Complex for Detection and Measurement of the Movement Parameters of Space Debris. This station will predict the movement of debris in near real-time and thus, help to reduce the collision of space debris with other objects in space.”

According to Space in Africa, Russia will provide us with the telescope/antenna, and they’ll oversee the data. SANSA will provide operational support and build the required infrastructure.

From Russia with love?

So why the big push to clean up space debris? Well, as we humans have continued to advance technology over the years, we keep sending more and more satellites up and up. And over time, that has become quite a bit of a mess. Similar to our plastic litter situation here on earth.

With all the mess up there, it greatly increases the chance of things crashing into one another. And if that were to happen too often, it could have a catastrophic effect on the planet’s communications. 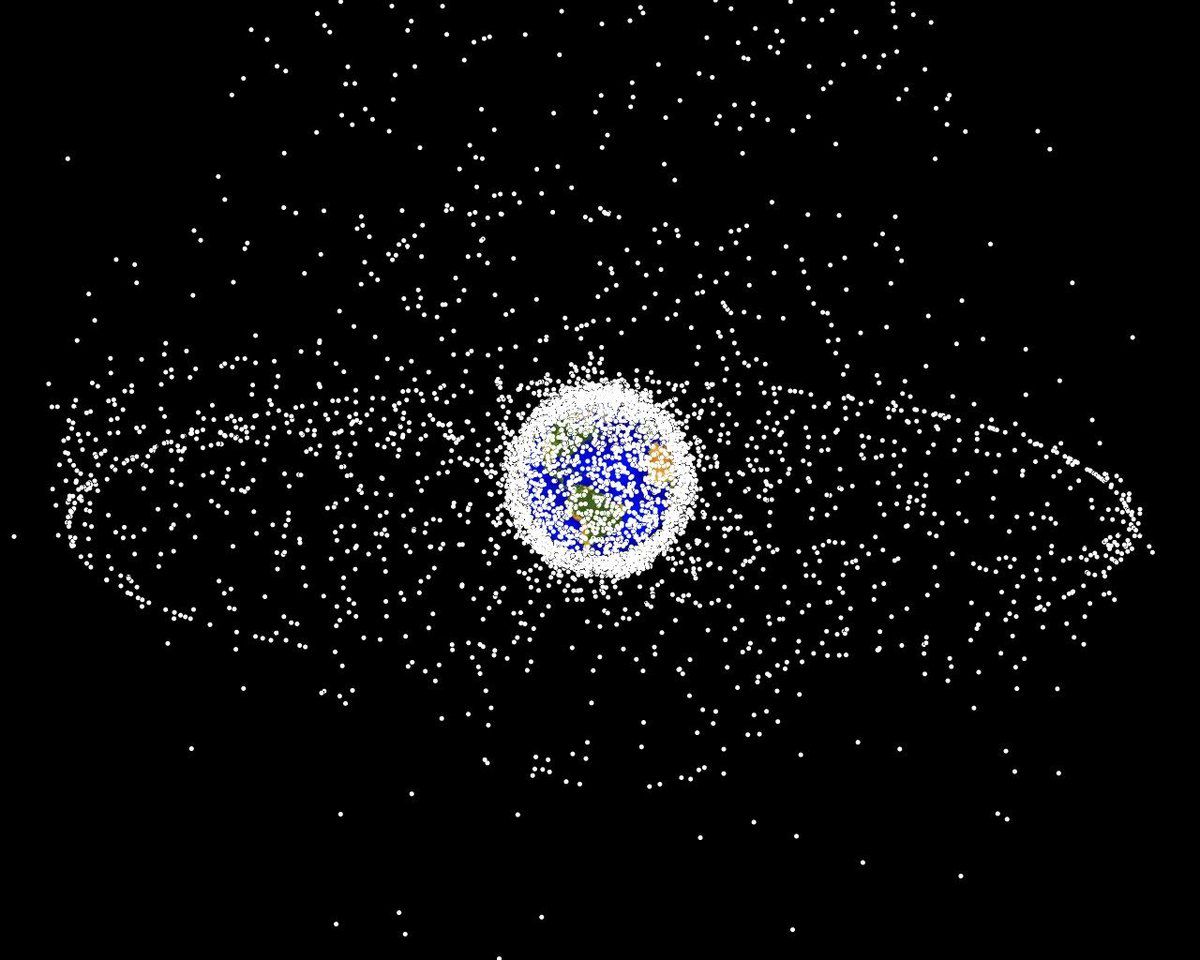 “I can smell the victory,” says Ramaphosa in last election campaign push