by crypto news by ibiam wayas
in Africa News
Reading Time: 2 mins read
A A
464
SHARES
1.8k
VIEWS
Share on FacebookShare on Twitter

The Nigerian government has finally released the eNaira, the African nation’s central bank digital currency (CBDC), joining the league of countries already pioneering the CBDC space, including China, Sweden, and the Bahamas.

Nigeria Mints $1.2 Million Worth of eNaira
The October 25 launch of the eNaira was officiated by President Muhammadu Buhari and, for the record, the Nigerian CBDC is the first to launch in the whole of sub-Saharan Africa. About 33 local banking institutions, more than 120 merchants and 2,000 customers were already registered on the platform before launch.

The first eNaira mint by the central bank was worth about 500 million Naira (over US$1.2 million), of which 200 million Naira (US$487,555) in eNaira has been distributed to the banks. The digital currency is designed to complement the existing national currency and payment systems and not replace them.

During the launch, the governor of the central bank, Godwin Emefiele, said the digital currency would drive a more cashless, inclusive, and digital economy: “The eNaira will make a very significant positive difference to Nigerians and Nigeria.”

Both the native eNaira speed wallet and eNaira merchant wallet applications are now available for download on Google Play Store.

Why Was the eNaira Launch Delayed?
As Crypto News Australia reported last month, the eNaira was initially scheduled to launch on October 1 to commemorate the country’s independence day. However, there were other key activities that led the Central Bank of Nigeria (CBN) to postpone the launch indefinitely.

At least one report claimed the central bank delayed the launch in order to stress-test and recalibrate the eNaira system to ensure its efficiency, security, and scalability.

Interest in cryptocurrencies such as bitcoin has skyrocketed in Nigeria, either as an investment vehicle or a better means for cross-border payments, despite the central bank banning banks from serving local crypto exchanges and companies.

While the launch of the eNaira is a milestone for the country, it remains to be seen if Nigerians will confidently embrace it as much as they do bitcoin, given the CBDC is still within the government’s reach. 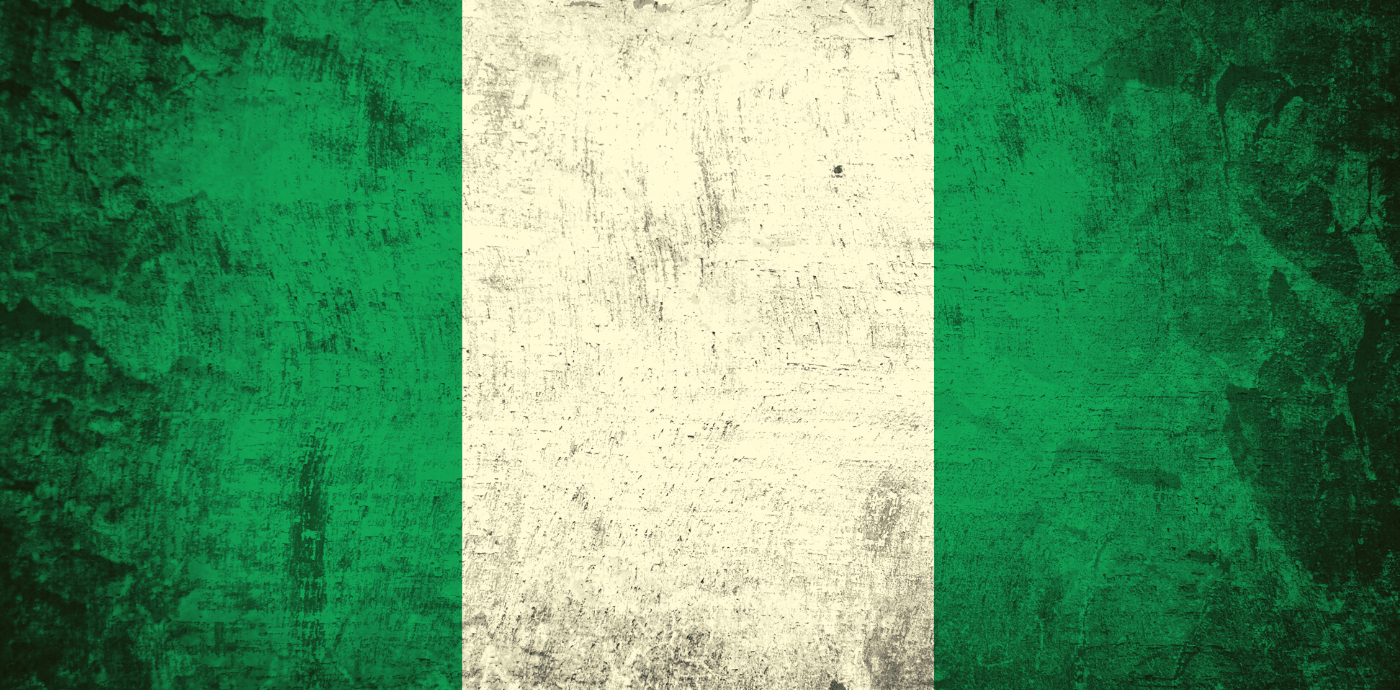