Sudan: AllAfrica Speaks With Sudan ‘March of Millions’ Protester As She Marches

by marquis wiers
in Africa News
Reading Time: 1 min read
A A
464
SHARES
1.8k
VIEWS
Share on FacebookShare on Twitter

Ismail says there’s more than a thousand people at the march she’s attending, and she’s heard that it’s the same or more across the country.

It’s been difficult to establish how many people because they’re unable to communicate using their phones and have no Internet connectivity.

There’s more of a police than military presence, Ismail says, and no teargas or beatings have been reported on the network of marchers.

The main demand of the marchers is that civilian rule is returned, and that there be no partnership with the military. 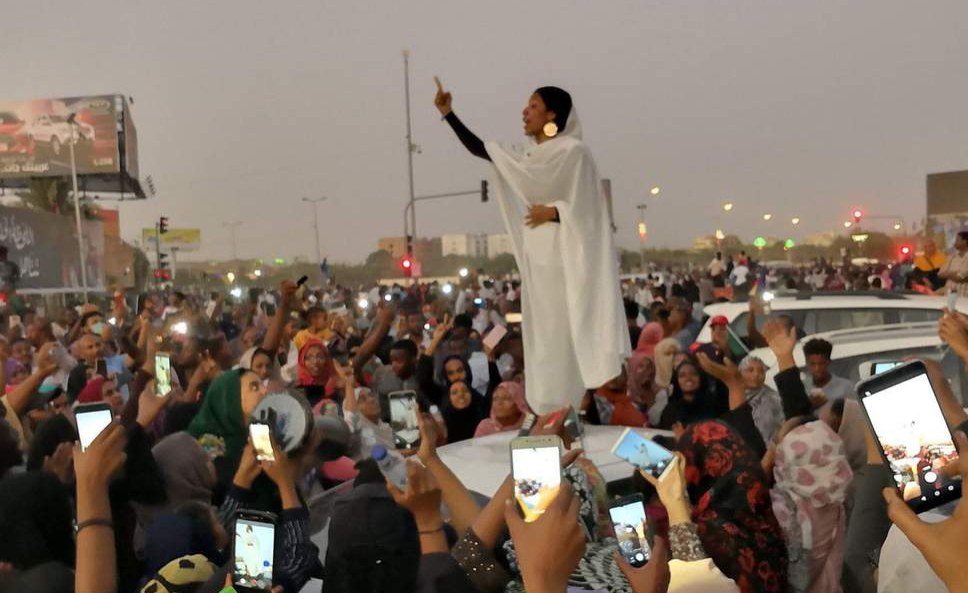 Mali: With Crisis Deepening in Mali, UN Top Envoy Says 'All Is Not Lost'