by storm simpson
in Africa News
Reading Time: 2 mins read
A A
464
SHARES
1.8k
VIEWS
Share on FacebookShare on Twitter

The South African Communist Party (SACP) urged the electorate to vote for the African National Congress (ANC) on 1 November. The communist party said its Tripartite Alliance partner is the only political party that can improve the lives of South Africans.

The SACP’s Buti Manamela pledged the party’s support for the ANC at the Siyanqoba Rally at Thokoza Park in Soweto on Friday night, 29 October. He said the communist party’s ongoing support for the ANC was based on their shared belief in improving the lives of the poor.

In a written statement on Thursday, Blade Nzimande, the SACP General Secretary, called on the workers and poor of South Africa, along with sections of the middle class, small business owners and cooperatives, to “come out in their numbers to vote overwhelmingly” for the ANC on Election Day.

“Yes, we admit, the ANC has been beset by numerous problems and challenges in recent years. Some of these have threatened the unity and cohesion of the movement,” said Nzimande.

The Minister of Higher Education said problems of “factionalism, careerism and even a counter-revolutionary element” was evidenced by the unrest in KwaZulu-Natal and Gauteng in July.

Nzimande said the ANC – which has been preaching that it is entering a period of renewal – has acknowledged its problems and implemented ways to address its issues.

He referenced the step aside rule, which requires ANC members accused of criminal acts to vacate their positions and took shots at “other parties” that have not acknowledged corruption allegations in its own ranks, according to Nzimande.

“In contradiction, some of the political parties deeply implicated in corruption, among others the looting of the VBS Mutual Bank, have taken none such bold actions,” said Nzimande. “Needless to say, they have not even admitted the existence of this problem within their ranks.”

Nzimande also slammed the DA for its “racist messaging” in Phoenix, KZN. “As the first political organisation in South Africa to put forward the principle of non-racialism, the SACP is deeply concerned about, and strongly condemns, the racial shenanigans of the DA.” 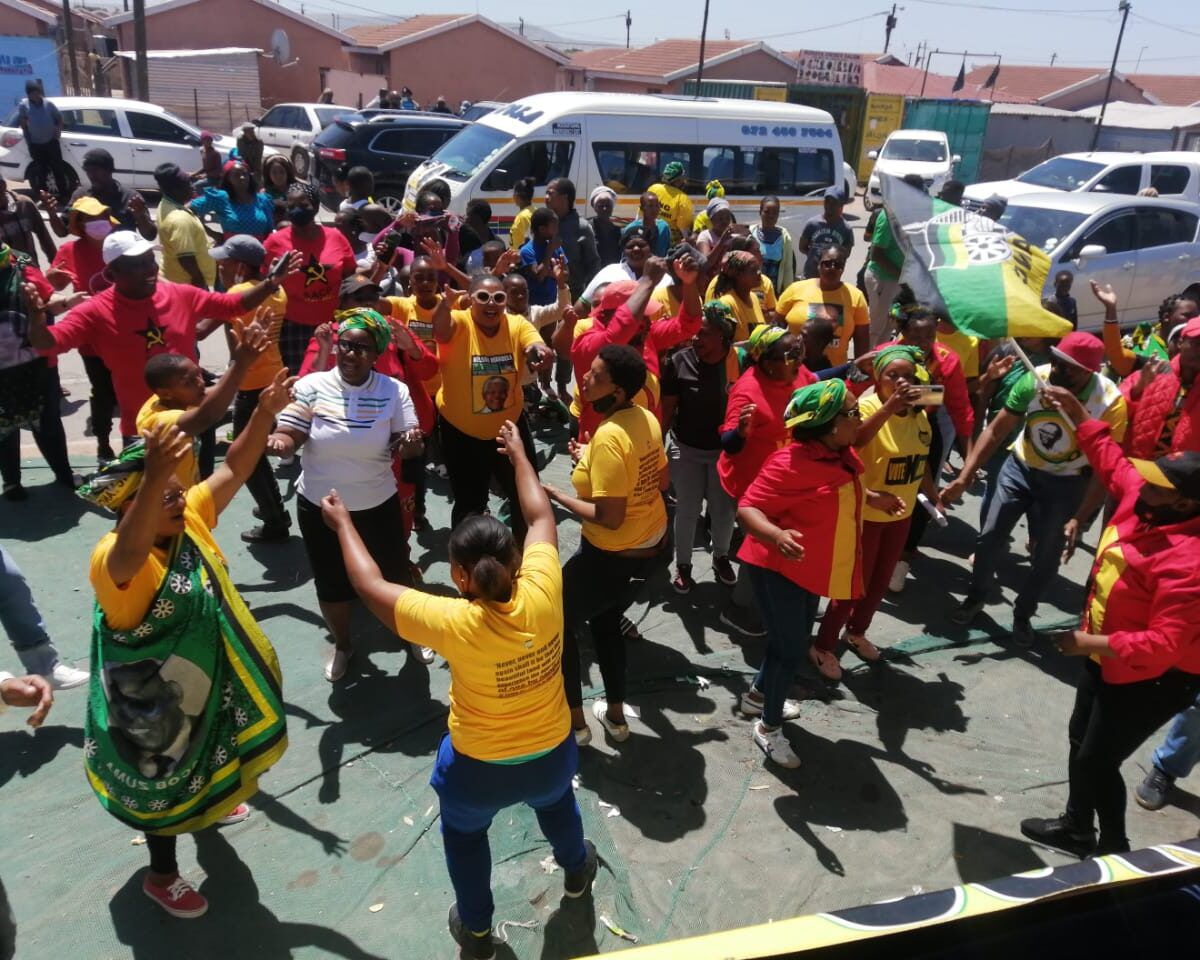