by gavin lucas
in Bitcoin
Reading Time: 6 mins read
A A
464
SHARES
1.8k
VIEWS
Share on FacebookShare on Twitter

Recently, The Economist published a thought piece written by Raven Hart titled ‘Cryptocurrency Is Bunk.’ In it, Hart outlines how the digital currency industry promises to liberate the monetary system, but that what it actually serves to do is make wealthy speculators even richer (and little else).

Hart makes some good points, but like most mainstream thinkers on the subject, they overlook the real value and are lost in a forest of lies about what Bitcoin really is. Hart has clearly never heard of BSV, the original Bitcoin protocol, and is not aware of how it’s capable of economically transforming the world. This piece intends to set the record straight.

Hart’s objections to the digital currency industry as it is

If you’re going to argue with a person, it’s only fair to give an accurate overview of their points before you begin. Here’s a summary of Hart’s main objections to ‘crypto.’

They argue that BTC’s price swings, up and down by double digits percentage-wise, make it unsuitable as the store of value it’s touted as. They take exception to the opinions’ of people like ARK Invests’ Cathie Wood, who promotes BTC as insurance against unhinged monetary policy.
They then go on to eviscerate the BTC maxi mantra that government intervention in markets is a great evil and that BTC can act as a sort of replacement for the Gold Standard. They rightly point out that such policies have more frequently led to severe recessions. This critique of monetary policy is behind many of the myths that led to BTC being seen as digital gold rather than peer-to-peer electronic cash.
They point out that credit creation is not the evil many BTC maximalists say it is, but that it can be a useful tool for stimulating demand when used for investment rather than idle speculation and rent extraction.

Anyone involved with BSV can clearly see that most of Hart’s objections are based on the mainstream understanding of BTC as Bitcoin and the fanatical ramblings of the economically illiterate folks associated with that particular fork of Bitcoin.

When mainstream publications are aiming the fallacies promoted by the BTC crowd, the only thing true Bitcoiners can do is fight back with facts. Eventually, as the BTC system collapses due to its poor economic incentives and BSV flourishes as the system to replace it, these things will become widely known.

Bitcoin is not a store of value

First, the point Hart makes about Bitcoin being unsuitable as a store of value is self-evident to anyone who keeps an eye on its price. While its volatility should settle down with time and as it grows, right now, it’s anything but stable.

Yet, this doesn’t really matter because Bitcoin is not and never was supposed to be a store of value. It was designed to facilitate small, casual transactions that were economically infeasible before its release. All you have to do is read the words of its inventor, Satoshi Nakamoto, in his first-ever public post to confirm this.

Bitcoin is not digital gold

Second, Hart aims the anti-government rhetoric within the ‘digital gold’ community, or more precisely, at their objections to government intervention in free markets. This debate is as old as time and won’t be solved today, but once again, Bitcoin has been caught in the crossfire of certain people’s political agendas and has been misunderstood as a result.

Bitcoin is not digital gold and was never designed to be so. It is a peer-to-peer electronic cash system. It wasn’t designed to be locked up by speculators who profit from other speculators piling in below them. This is a bastardization of Bitcoin and stems from wishful thinking about what it is rather than what it actually is.

The truth is that Bitcoin is not even rare; there will only ever be 21 million coins, but there are quadrillions of Satoshis, more than enough to power the entire global economy, and each Satoshi can technically be tokenized if needed.

When Satoshi Nakamoto released Bitcoin, it was possible to send money globally for fractions of a cent. That’s still possible today on the restored Bitcoin protocol—BSV. The average fee to send it is 1/1000th of a cent. At scale, a system like this would facilitate the exact opposite of what BTC is about; it would allow for trillions of new transactions never before dreamed of, increasing the amount of money spent overall, causing all kinds of new companies and ventures to spring up to build use cases around micropayments, and would cause an economic boom the likes of which we have never seen.

Bitcoin is not about speculation and rent extraction

The last objection in Hart’s thesis is about how the wealthy hoard money and increasingly use it for rent extraction and/or speculation rather than economically productive uses. They object to how BTC maximalists poo-poo government stimulation in the fiat system and imply that Bitcoin would make this hoarding/speculation problem much worse.

Once again, this is only true if BTC is Bitcoin, and it is not. What the original Bitcoin, BSV, does is the exact opposite of this. It allows for all manner of new economically productive use cases, such as:

Micropayments within applications such as games, building a growing play-to-earn metaverse, turning a formerly economically unproductive activity (gaming) into something productive for both players and application developers.
The creation of micro-loan credit markets, allowing users to build verifiable financial reputations on the blockchain as they borrow and repay small sums of money. This, in time, can help them establish creditworthiness, giving them a helping hand into the financial system where they can borrow larger amounts to start businesses, etc. These loans could technically be as small as a few cents to begin with. This is only possible because BSV is practically free to send.
Data sovereignty, allowing people to own their data instead of the rent-seekers at Facebook and Twitter who currently harvest it for profit. When people own their own data and can receive payment for its use, this distributes the vast wealth these corporations have accumulated back to the people who actually own the valuable asset. Of course, people will spend this money on goods and services, further stimulating the economy.
Immutable records, stamping out things like corruption and waste within government departments and within private organizations. The BSV blockchain leaves time-stamped records of every transaction, allowing auditors to come along and check, verify, and sort through all transactions. It would be impossible for corrupt governments to steal funds if everything was on-chain, meaning more money back into the economy for productive use and less stashed away in offshore bank accounts.
Peer-to-peer transactions, obliterating the rent-seekers within the financial system itself. Imagine the economic boom that would happen when the 3% that currently goes to payment processors goes back into the pockets of merchants, and when the 3-5 days for international bank transfers are reduced to 3-5 seconds for complete settlement. Talk about velocity of money!

Bitcoin is not what people think it is

Hart can’t be blamed for aiming ‘cryptocurrencies’ the way they did in their article. In fact, they’re right about most of what they said; the current state of the digital currency and blockchain industries is a disgrace, a waste of energy and resources, and does nothing other than line the pockets of people who are already super-wealthy at the expense of people who probably need the money they’re speculating with for real-world things like rent, food, and gas.

Yet, as I said at the beginning, it’s important not to throw the baby out with the bathwater. Bitcoin was never intended to be what BTC has become. It is alive today in the form of BSV, and it will change the world for the better after the fever of speculative mania dies down and real utility takes over.

I invite Raven Hart and others to listen to Bitcoin’s inventor to see what it’s really about. It’s arguably the most revolutionary economic invention of all time. 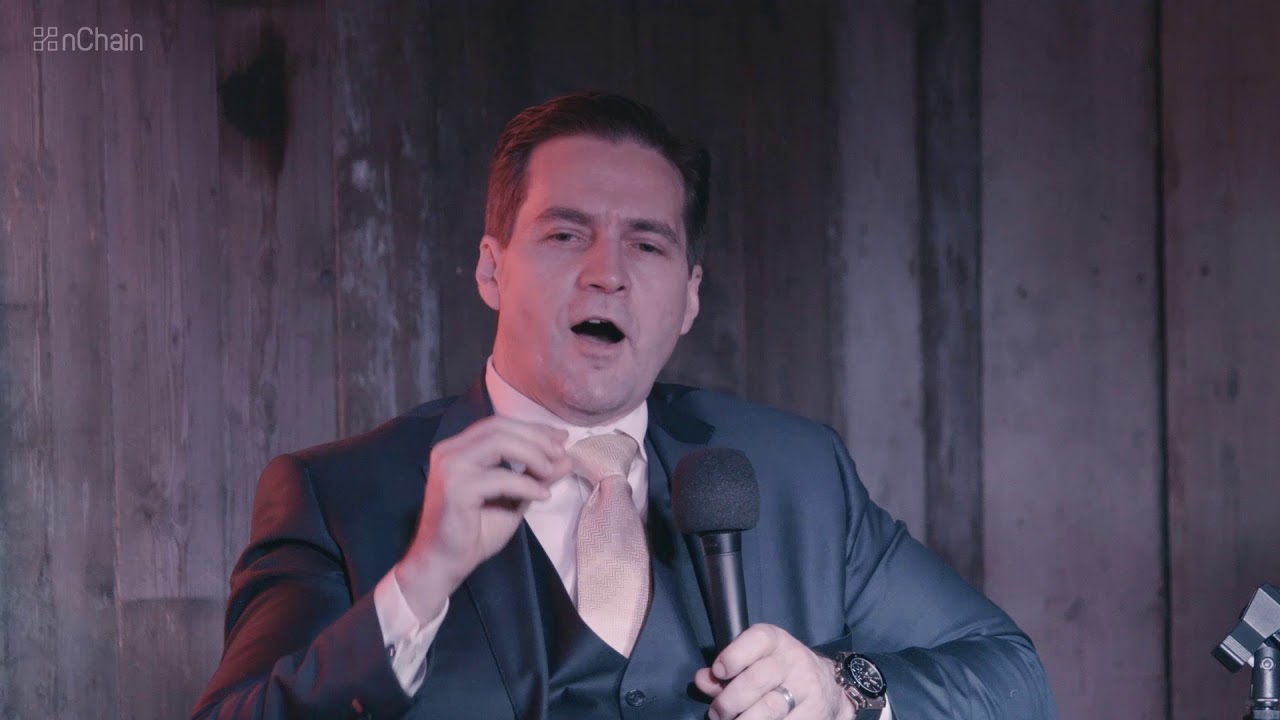