by juhi mirza
in Africa News
Reading Time: 2 mins read
A A
477
SHARES
1.8k
VIEWS
Share on FacebookShare on Twitter

A recent Harris poll had revealed 23% of African-Americans own cryptocurrency as compared to white Americans and Hispanics who roughly own 11% and 17% of crypto.

A survey poll conducted on 1004 young adults (aged 18-29) by the University of Chicago, has found that approximately 34% of traders were people of color who had actively purchased crypto in the past 12 months.

African-Americans and their inclination towards cryptoMany African-Americans have dived deep into the world of cryptocurrency to search for investment alternatives that could provide wealth and respite from traditional banking ways.

As per a study conducted by McKinsey & Co, many African-American families were underserved by the US banks and had to face additional difficulties in acquiring general services like banking. The report also highlights the wealth gap that had expanded over the years indicating the wealth of an average white family was ten times higher (net worth approx $171,000) than that of an African-American family. (roughly $17,600)

As per Ramona Ortega, founder of My Money, My Future, African-Americans are said to be using Bitcoin after being left out of traditional banking methods. And with the emerging cryptocurrency space, even unbanked people of color can create a crypto wallet and transfer funds online through Bitcoin low fee debit cards like Bitpay or Paxful.

“When we look back at how wealth is built in this country, so many of those opportunities were not available to us at that time or were taken away through regulation and redlining” Ortega opined.

Unlike other forms of currencies available, Bitcoin is one of a kind: a decentralized digital asset that does not require any intermediary to process transactions. The currency runs on a specialized blockchain network, which acts as a digital ledger that records the details of each transaction with complete accuracy.

The cryptocurrency maintains a high valuation in terms of prices and is particularly attractive to investors due to its finite quantity element. Due to being available in limited numbers, (there is 21 million Bitcoin in total out of which 18.77 million have been mined) the digital asset’s current market value is at $60,689 (as of October 2021).

Despite being extremely volatile, Bitcoin has managed to break multiple price records and continues to prove as the best investment alternative for many new and professional investors. 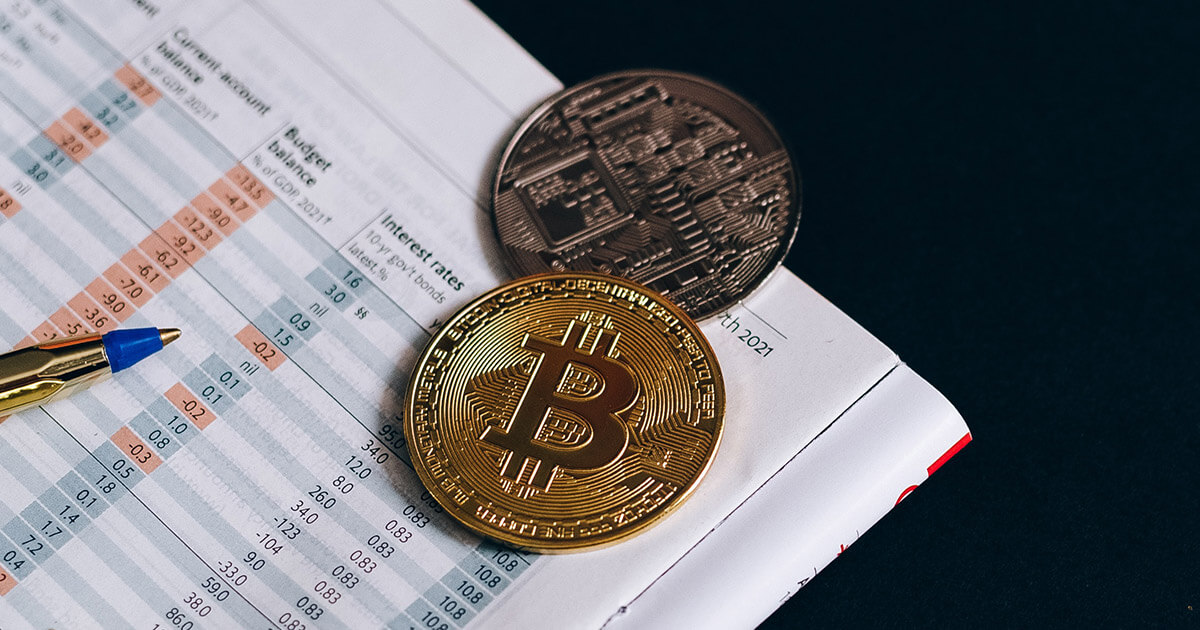 This squirrel watches its neighbor’s back