by samatha byron
in Africa News
Reading Time: 2 mins read
A A
464
SHARES
1.8k
VIEWS
Share on FacebookShare on Twitter

Cape Town — Activists from from across all regions of the planet are making themselves heard by calling for an end to the use of fossil fuels, as the COP26 climate talks are set to start in Glasgow, Scotland this weekend.

This comes after United Nations Secretary-General António Guterres called on developed countries who bear the greatest responsibility for emissions “not to fiddle with half measures and shallow promises while our planet burns” and “emphasised that the old, carbon-burning model of development is a dead end – environmentally and economically”.

Guterres also said that “all countries need to arrive with bold, time-bound, frontloaded strategies to reach global net-zero emissions by 2050”.

Advocacy and activism group 350.org and its allies are planning a wave of over 120 actions in 26 countries targeting the financial institutions that continue to support the fossil fuel industry. This will include protests, murals, and memorials for people who have died due to the climate crisis.

On the continent they will be targeting banks such the Development Bank of Southern Africa, the African Development Bank, Total, and delivering a letter to the President of Senegal Macky Sall over the proposed Bargny coal plant.

In September, Managing Director of the International Monetary Fund Kristalina Georgieva said that according to new IMF staff estimates, global fossil fuel subsidies amount to around U.S.$6 trillion in 2020, which amounts to 6.8% of global GDP.

“The good news is that global carbon emissions would fall by one-third – in line with keeping global warming to 1.5 degrees Celsius – if fossil fuel prices increase to fully reflect environmental and supply costs by 2025. Almost one million deaths due to air pollution would be avoided every single year. Additional revenues would rise by nearly 4% of global GDP – which could be used to boost green investment and social spending, and thus ensure a just transition to the new climate economy for us all,” Georgieva said. 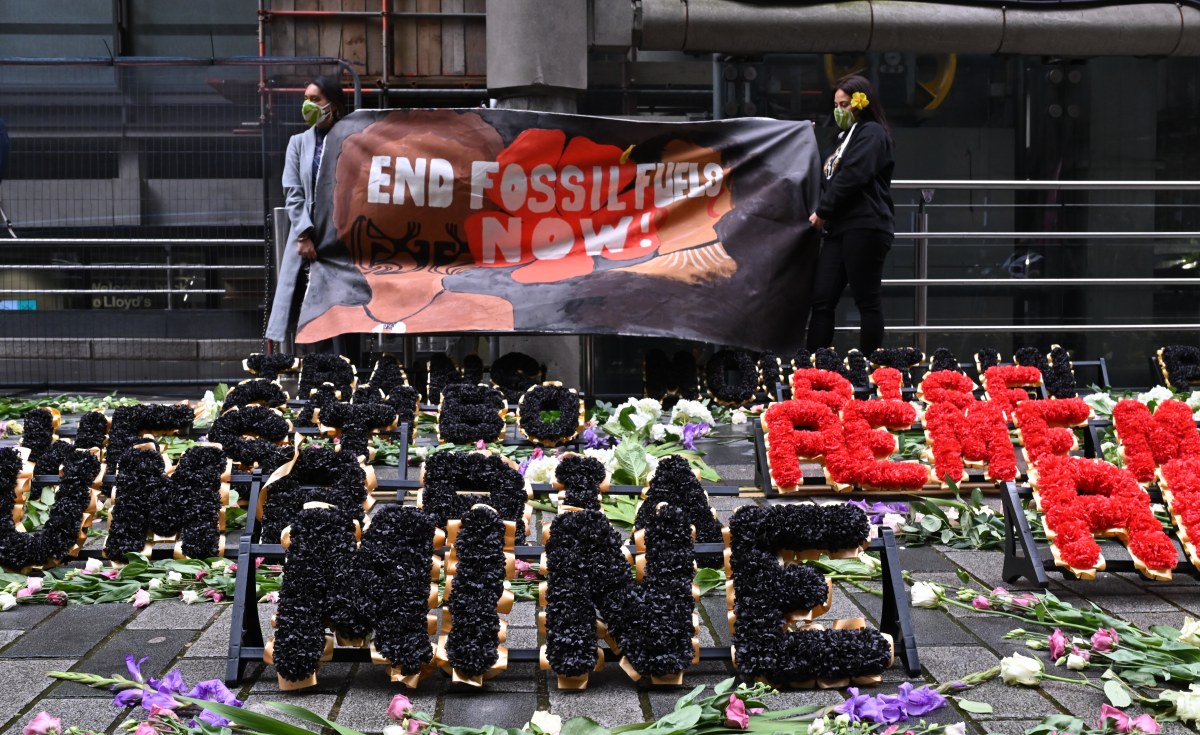 Africa: Tedros Only Nominee for Next WHO Director-General

Africa: Tedros Only Nominee for Next WHO Director-General