by clora paris
in Africa News
Reading Time: 3 mins read
A A
464
SHARES
1.8k
VIEWS
Share on FacebookShare on Twitter

The same court will conduct a full review on 17 September. It could uphold Lamola’s decision of 17 August to extradite Chang to Mozambique to stand trial there on various charges arising out of his complicity in the $2.2 billion so-called “hidden debt” scandal there. Or the court could decide instead to extradite him to the US to face charges arising out of the same corruption case.

Or the court could send the matter back to Lamola to reconsider his decision to extradite Chang to Mozambique.

The virtual hearing in the Johannesburg High Court followed a week of legal drama as the Mozambican NGO Forum de Monitoria do Orcamento (FMO) – the forum for monitoring the budget – scrambled to prevent Lamola sending Chang home. Lamola at first refused to give FMO an undertaking that he wouldn’t send Chang home before the Johannesburg High Court had ruled on an urgent FMO application for an order interdicting him from doing so. On Wednesday it looked as though Lamola was going to spirit Chang out of the country to pre-empt this FMO court order.

But Lamola relented and gave an undertaking not to extradite Chang before the court had ruled. Later on Wednesday the Johannesburg High Court made Lamola’s undertaking an order of the court.

On Friday the High Court met again to consider FMO’s application for the urgent order interdicting Lamola from sending the Mozambican home. In the meantime, both the Mozambique and South African governments surprisingly withdrew their opposition to this order. So all the parties to the case agreed that the order would be removed from the court record and, instead, Wednesday’s court order preventing Lamola sending Chang home would be extended until the full hearing of the case on 17 September.

FMO believes Chang will not face real justice in Mozambique and should instead be extradited to the US where it believes he will face justice and Mozambicans will learn exactly what happened to the $2,2 billion in international loans to the Mozambique government, which Chang signed off on in 2013 and 2014.

The loans were supposed to finance an ambitious fleet of fishing trawlers and military patrol vessels to catch tuna in Mozambique’s waters and prevent foreign fishing companies from poaching there. The vessels were bought – at hugely inflated prices – but the project never took off and the money was allegedly siphoned off in bribes to Chang and others.

In 2019, Lamola himself opposed his predecessor Michael Masutha’s decision to extradite Chang to Mozambique because he said the Mozambican authorities had not charged Chang, who still enjoyed immunity from prosecution as a member of Parliament.

But in papers before the Johannesburg High Court on Friday South Africa’s Justice Department argued that, since then, Chang had been indicted for various charges arising out of the hidden debts scandal and no longer enjoyed immunity as he was no longer an MP.

The Mozambique government said in papers to the court that Chang would be arrested the moment he touched down in Maputo and he would be taken into custody.

This week a judge in the Maputo City Court announced that he had called Chang as a witness in the first trial in the country of officials and others arising out of the hidden debts saga, which began on Monday.

Nineteen accused, including many officials of the State Security and Intelligence Service (SISE), and Ndambi Guebuza, son of the previous president, Armando Guebuza, face a variety of charges for receiving bribes in the deal.

Chang is not one of the accused in this trial and the Mozambique government insists he has been charged separately. It is not clear if the Johannesburg High Court’s decision on Friday to keep him in South Africa pending the 17 September hearing on the merits of extraditing him to Mozambique will have an impact on his intended testimony in the Maputo case. DM

See Daily Maverick’s 168 print edition, on sale on Saturday at selected outlets, for an analysis of the Chang files by Peter Fabricius. 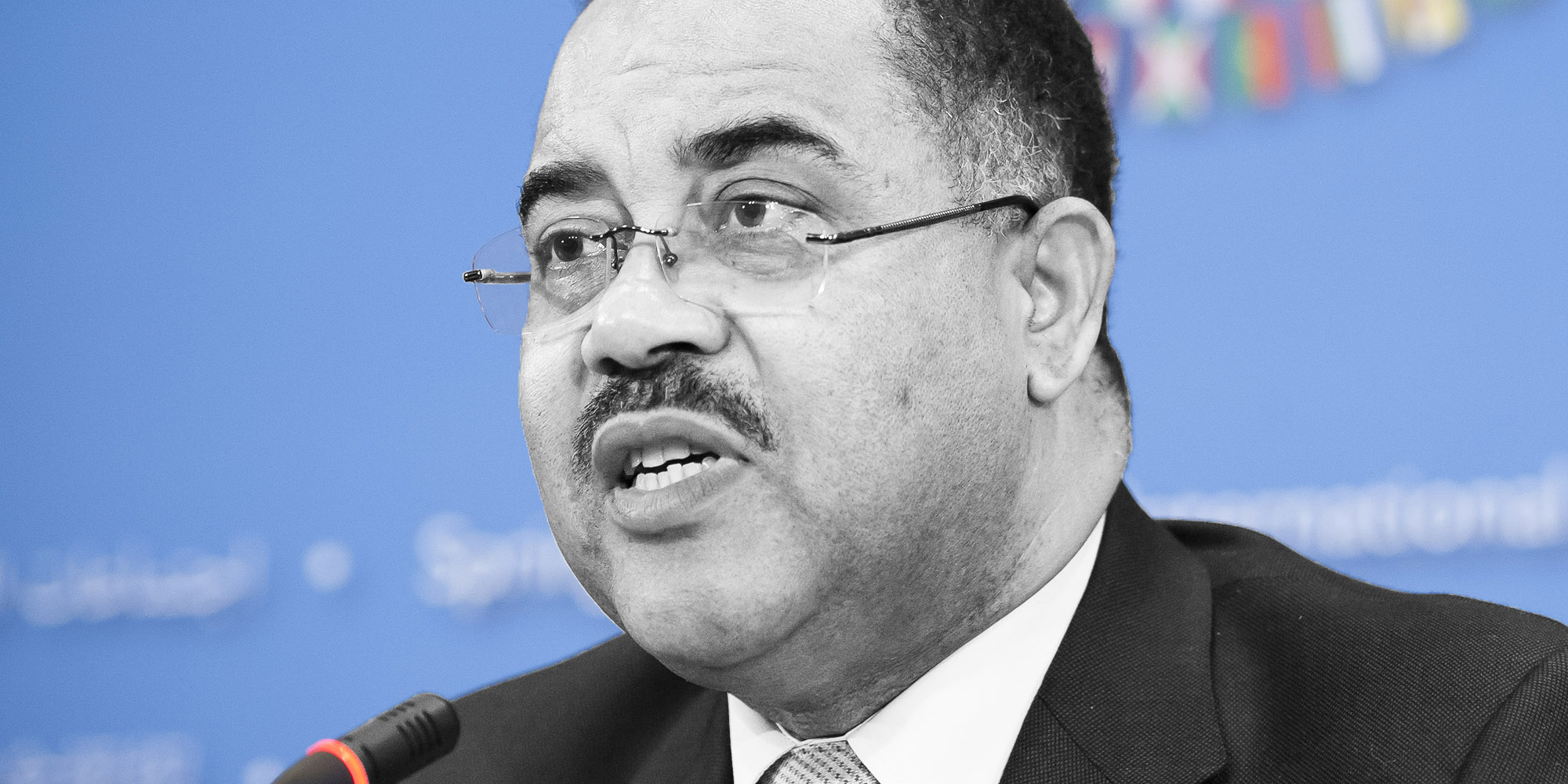