by paula lindo
in COVID-19
Reading Time: 5 mins read
A A
464
SHARES
1.8k
VIEWS
Share on FacebookShare on Twitter

And with only 33 per cent of the eligible population fully vaccinated against covid19, he said the country is not in a good place to deal with the delta variant and urged that now is the time to get vaccinated.

Speaking at the Health Ministry’s covid19 media conference on Monday, Deyalsingh said the three newest cases of the variant had no recent travel history. These three cases brought to ten the number of people known to have the delta variant.

He said there are 1.1 million people in TT who are eligible to be vaccinated, consisting of 90,000 people between 12 and 18 who are in school, another 10,000 in that age bracket who were not in school, and one million adults over 18.

“Therefore you have an adult population of approximately 501-520,000 who are unvaccinated. It means that those 18 and over are making up the bulk of our ICU patients, the bulk of the patients in home quarantine, the bulk of fatalities.

He said the Ministry of Health’s medical team and every NGO in the country has been talking about getting vaccinated, the RHAs have been talking to people one by one, and many religious leaders have all come out in support of vaccinations.

He said less than 50 per cent of the school age population had been vaccinated, with many children wanting to be vaccinated but unfortunately their parents saw it differently.

“We should by now have been up to 60 per cent of people with their first shot. We are not in a good position to fight the delta variant, which is wreaking havoc worldwide. I’m hoping against hope that the population is not becoming numb to the daily announcements of four, five, six deaths. Even though the numbers are smaller than they were, those are still families that are hurting and because it’s not close to you, it doesn’t mean that you don’t need to take care of yourself.”

He said the rolling seven-day average is 199, and people are getting comfortable. He said the rate of vaccination has slowed and keeps dropping week by week.

“There is increased infectiousness during the early stages of infection, when people might be pre-symptomatic or asymptomatic, and a higher viral load. All WHO-approved covid19 vaccines have been demonstrated to be safe and effective against all variants of covid19, including the delta variant.”

He said while the case in a Venezuelan national was being treated as an imported case, epidemiological investigation has begun on the other two cases, as there was no clear link to travel. He said one is in St George West and one in St George East.

“About a month ago, we decided to expand the net of testing, in view of what was happening across the world. There are higher viral loads, as I said, so the Trinidad Public Health Lab is looking for people with a cycle-threshold (CT) value, when we do the PCR test, of 19 and less, and those tests are sent on for sequencing. So the two other individuals fell into that category, so that is how we picked them up.

“The CMOHs in those jurisdictions are continuing investigations, looking for travel links and isolating all the contacts they find using the recommended discharge criteria of two negative tests 24 hours apart to ensure it doesn’t go beyond those cases as much as we can.

“But the implication of being able to find it in random samples means that more than likely delta is established in the community for a few weeks well.”

Epidemiologist Dr Avery Hinds said, considering the possible presence of the delta variant, as well as the existing circulating variants, any large gatherings which exceed five people occurring at this point are of concern.

“We continue to implore the general population that these gatherings not take place, that we continue to adhere to the guidelines. It is important to note that in jurisdictions where they had higher vaccination rates and relaxed their restrictions with respect to gatherings and mask-wearing, they did see an increase in the cases. The public health measures continue to add benefit and it is crucial to follow the guidelines to reduce risk. We need to not have large gatherings, because we don’t want to give the virus the chance to spread to large numbers of people in diverse households.”

The CMO said, in terms of the delta variant, the AstraZeneca vaccine has been known to provide 92 per cent coverage in terms of hospitalisation and Pfizer would protect from symptomatic disease 88 per cent of the time.

“Sinopharm was highly effective, producing similar antibody levels to those following a natural infection, and had a robust T-cell and B-cell response. Johnson & Johnson said their vaccine demonstrated strong and persistent neutralising antibodies to covid19, including the delta variant. So all four vaccines provide good protection against delta.”

The delta variant has been found in over 130 countries globally, and is the most transmissible of all the variants thus far. The UK and the US have been hardest hit, with 208,266 and 45,818 cases reported respectively, according to a report from medical platform GISAID. It has become the dominant strain even in countries which have high vaccination rates. 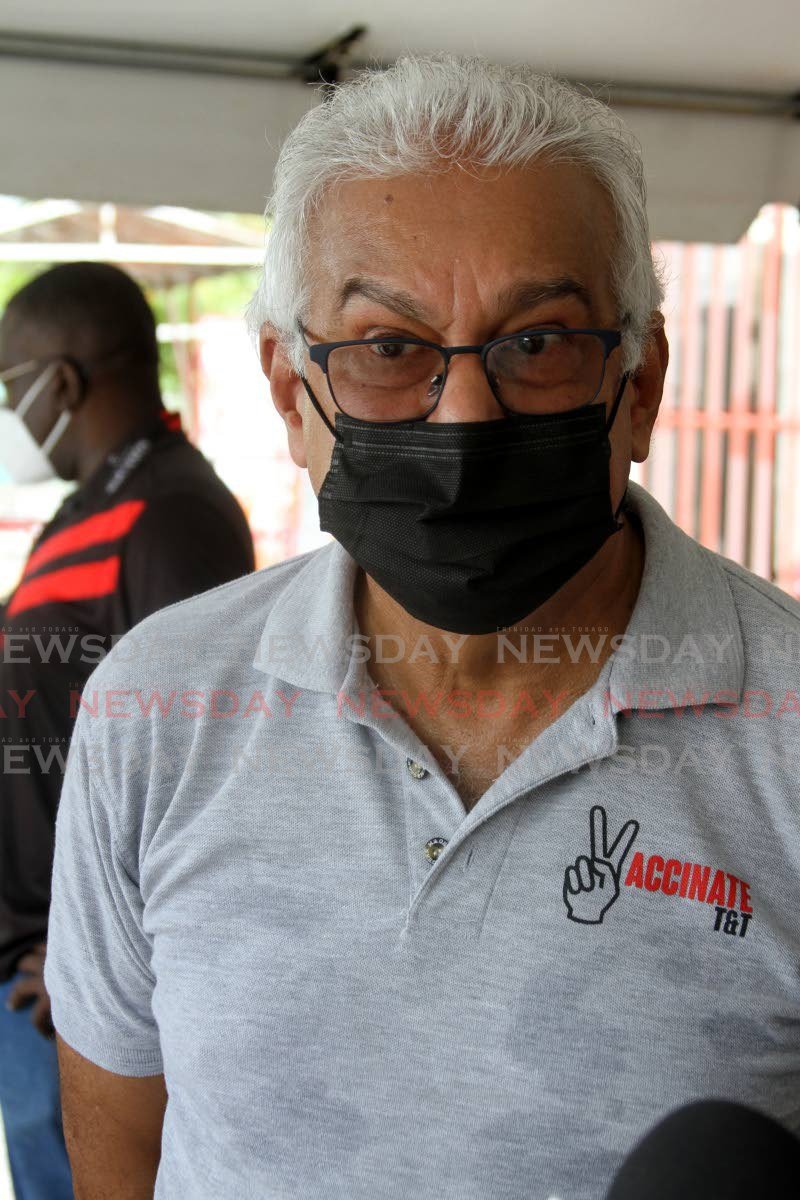