by paula lindo
in COVID-19
Reading Time: 3 mins read
A A
464
SHARES
1.8k
VIEWS
Share on FacebookShare on Twitter

HEALTH Minister Terrence Deyalsingh said an additional 50,000 doses of the Pfizer covid19 vaccine will be put into the system for use by adults, giving another 25,000 adults access to it.

Speaking on Monday, he said 23,315 adults have taken the Pfizer vaccine, out of the 50,000 which were released by the Prime Minister on September 5.

“The rate of acceptance among adults was higher than among children. The Prime Minister has agreed that another 50,000 vaccines will be put into the system for use by adults, because as the window of opportunity closes due to expiry dates, we don’t want these vaccines to waste.”

The Pfizer vaccine, donated by the US, was initially set aside for the secondary school population and people between the age of 12 and 18, since it has been cleared by the WHO for use in young people. However, with the vaccines’ expiry date soon approaching, and a slowing down of the number of teens coming for vaccines, it was decided to make the Pfizer vaccine available to the general public.

“I am urging parents to – I am asking parents in a very sincere way: don’t let your children be sitting ducks for the delta variant, please.

Responding to reports in global media that the Pfizer manufacturers had said their vaccine was safe for use in children aged five-11, Deyalsingh said that Pfizer data has not yet been peer-reviewed.

“Pfizer will be submitting data to the US  FDA for EUL/EUA to administer Pfizer shots to people aged five-11, but the FDA has not yet said it could be used in that age range. In addition, our policy in Trinidda and Tobago is to let the WHO look at data from countries before we make policy decisions on who should be using vaccines.

“The Sinopharm vaccine, I believe, is before the WHO for sign off for younger children, so that one is probably closer to the finish line as far as the WHO is concerned,” Deyalsingh said.

He said owing to the slow uptake of the AstraZeneca vaccine, TT would be donating the remaining doses before they expire.

“The demand for AstraZeneca has plummeted to almost zero. Last week, 800- 1,000 people accessed the Sinopharm vaccine daily. On any given day, 2,000-2,500 people took the Pfizer vaccine. With the Johnson & Johnson vaccine, over 11,000 people have accessed it. For AstraZeneca, nobody took it yesterday, ten people took it on Thursday, seven people on Wednesday, and 13 on Tuesday.

“The AstraZeneca has always come with a short expiry date. We alerted countries through the Ministry of Foreign and Caricom Affairs, and PAHO through Covax, in mid-August, that they had a full two months to accept and utilise the vaccines. They have been looking for the past month or so for donee countries to accept these vaccines.”

Browne, responding in a Whatsapp message to Newsday, said there had “not been any success thus far in donating the soon-to-expire AstraZeneca, but our best efforts continue in that regard.”

Referring to the report by Pastor Marva Peschier that a vaccine had killed her son, the Chief Medical Officer said the ministry had spoken to the RHAs about it.

“There’s a similar case that would have happened at one of the RHAs and the clinicians have sent us a preliminary investigative report as to what they found on clinical grounds. We have asked they have a meeting with the family to explain and disclose their findings directly, and a final report will be generated and sent upstream to myself and the Health Minister. As soon as we get that final report we’ll be able to say more on that matter.”

Deyalsingh said the case of Tobago East MP Ayanna Webster-Roy, who contracted covid19 after being fully vaccinated, showed that the vaccine did what it was supposed to do, which was prevent serious illness and reduce the likelihood of being hospitalised and/or dying. He said breakthrough infections had occurred worldwide.

He said all Cabinet members and parliamentarians who had come into close contact with Webster-Roy were in isolation and Parliament had been alerted. 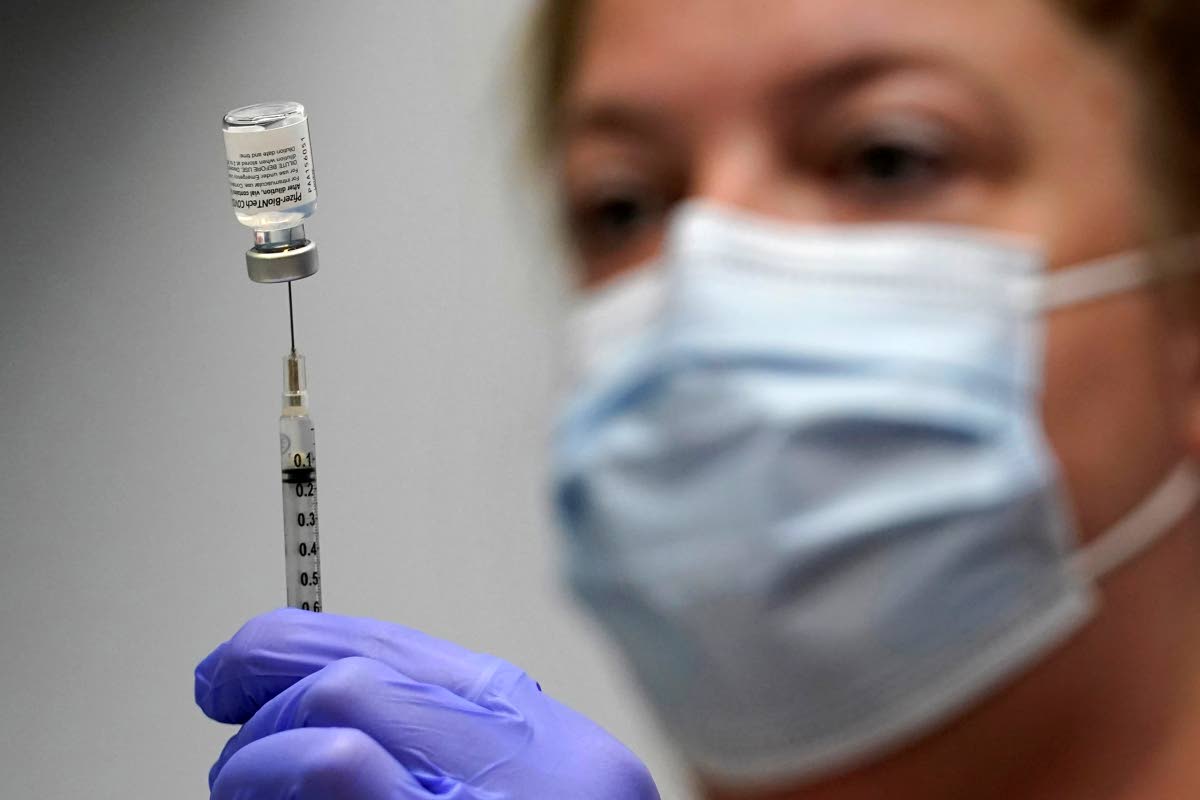