by juhi mirza
in Bitcoin
Reading Time: 2 mins read
A A
464
SHARES
1.8k
VIEWS
Share on FacebookShare on Twitter

Valkyrie has decided to change its ticker name from $BTF to $BTFD, a move that has garnered immense praise from the crypto twitter community.

Crypto asset management firm Valkyrie, which is anticipating its first Bitcoin Futures ETF approval from the Securities and Exchange Commission, has selected a witty ticker name for trading purposes.

The company has announced that it will be trading under the name of $BTFD—a colloquial slang popular in crypto circles meaning “buy the fu*king dip.”

OMG, it looks like Valkyrie changed their ticker to $BTFD, they must of have listened to Twitter bc that was like all over my replies every time we talked about $BTF. Talk about an instant classic. pic.twitter.com/aMcfOKnu91

The Hidden Meaning Behind Valkyrie’s Ticker Change StrategyValkyrie’s recent ticker update indicates a strong trading strategy that has been frequently used in the domain of crypto to encourage other users and crypto enthusiasts into buying more cryptocurrency during market corrections and rising.

The crypto community uses distinguished slang and incorporates local terminology to define certain elements of the crypto market space. Crypto Twitter on the other hand has lauded the selected acronym, accrediting it as a classic trading strategy to attract accelerated user volume.

On October 19, Bloomberg financial analyst Eric Balchunas had predicted that Valkyrie’s Bitcoin ETF is imminent and will be approved soon. Financial commentators and analysts are now expecting that the most awaited Bitcoin futures ETF will go live by the end of this week along with the launch of ProShares Bitcoin ETF.

According to a prediction made by another Bloomberg analyst James Seyffart, Valkyrie’s bitcoin ETF is expected to be introduced on the same day when the ProShares Product would go live in the market.

Balchunas took to Twitter to announce that Valkyrie’s fund is likely to go live on October 20-21st, followed by a statement that stated that Proshares will have the market to itself in the meanwhile.

Update: Valkyrie not going live tomorrow. Likely looking to launch Wed or Thu tho, but we’ll see. Anyway, $BITO will have market to itself tomorrow. https://t.co/G2Ucit6yxM 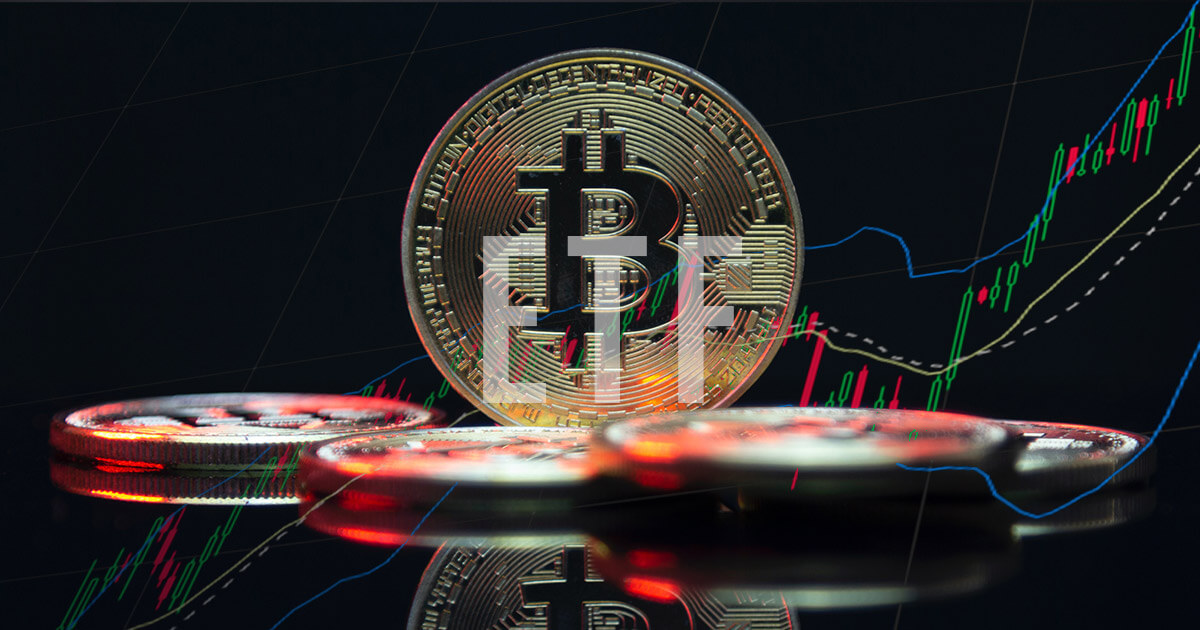