by becki motsinger
in COVID-19
Reading Time: 6 mins read
A A
466
SHARES
1.8k
VIEWS
Share on FacebookShare on Twitter

The Delta variant has wrecked any chance of herd immunity, a panel of experts including the head of the Oxford vaccine team said as they called for an end to mass testing so Britain can start to live with Covid.

Scientists said it was time to accept that there was no way of stopping the virus spreading through the entire population, and monitoring people with mild symptoms was no longer helpful.

Professor Andrew Pollard, who led the Oxford vaccine team, said it was clear that the Delta variant could infect people who had been vaccinated, which made herd immunity impossible to reach even with high vaccine uptake.

It comes as Angela Merkel became the first major world leader to announce the end of free testing, with the provision set to stop in Germany from October 11.

Today, the UK’s Department of Health confirmed that more than three quarters of adults have now received both jabs, and calculated that 60,000 deaths and 66,900 hospitalisations had been prevented by vaccination.

But experts said it would never be enough to stop Covid from spreading.

Speaking to the all-party parliamentary group on Covid, Pollard said: “Anyone who is still unvaccinated will, at some point, meet the virus.

“We don’t have anything that will stop transmission, so I think we are in a situation where herd immunity is not a possibility and I suspect the virus will throw up a new variant that is even better at infecting vaccinated individuals.”

Until recently, it was hoped that increasing the number of Britons jabbed would create a ring of protection around the population. As of late as last week, the Joint Committee on Vaccination and Immunisation said one of the reasons it had advised that 16- and 17-year-olds should be vaccinated was because it may help prevent a winter Covid wave.

However, analysis by Public Health England has shown that when vaccinated people catch the virus they have a similar viral load to unvaccinated individuals and may be as infectious.

Paul Hunter, professor in medicine at the University of East Anglia and an expert in infectious diseases, told the committee: “The concept of herd immunity is unachievable because we know the infection will spread in unvaccinated populations and the latest data is suggesting that two doses is probably only 50 per cent protective against infection.”

Hunter, who advises the World Health Organisation on Covid, also said it was time to change the way the data was collected and recorded as the virus became endemic.

“We need to start moving away from just reporting infections, or just reporting positive cases admitted to hospital, to actually start reporting the number of people who are ill because of Covid,” he added. “Otherwise we are going to be frightening ourselves with very high numbers that actually don’t translate into disease burden.”

Today, Sajid Javid, Britain’s Health Secretary, confirmed that third dose booster shots would be given from next month. However, Pollard argued that, if mass testing was not stopped, Britain could be in a situation of continually vaccinating the population.

“I think as we look at the adult population going forward, if we continue to chase community testing and are worried about those results, we’re going to end up in a situation where we’re constantly boosting to try and deal with something which is not manageable,” he said.

“It needs to be moving to clinically driven testing in which people are willing to get tested and treated and managed, rather than lots of community testing. If someone is unwell they should be tested, but for their contacts, if they’re not unwell then it makes sense for them to be in school and being educated.”

Dr Ruchi Sinha, consultant paediatrician at Imperial College Healthcare NHS Trust, told MPs and peers that choosing not to vaccinate children would be unlikely to cause problems in the health service.

“What matters is the burden of patient hospitalisation and critical care and actually there hasn’t been as much with this Delta variant,” she said.

“They tend to be the children who have got their comorbidities, obesity, or severe neurological problems and those children are already considered for vaccination. Covid on its own in paediatrics is not the problem.” 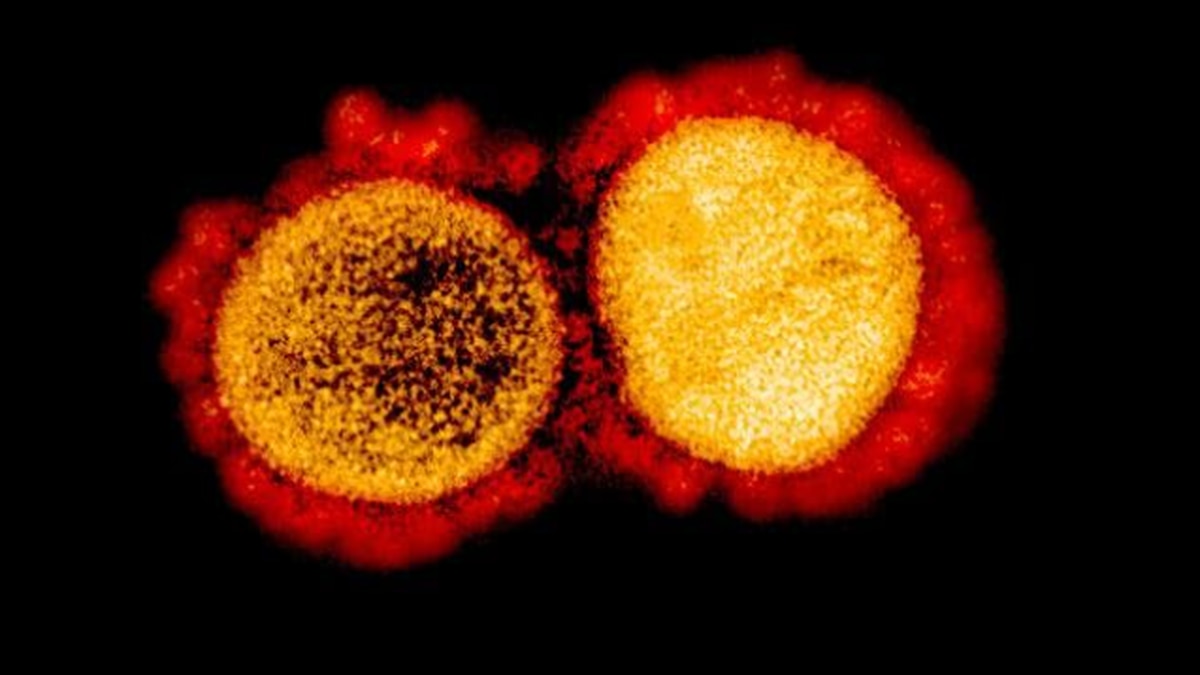 Second quarter GDP: The importance of being pandemic