by jason cartwright
in Education
Reading Time: 2 mins read
A A
464
SHARES
1.8k
VIEWS
Share on FacebookShare on Twitter

CSIRO’s Data61 is the dedicated data & digital arm of Australia’s national science agency and they are recruiting more than 60 new roles. If you’re keen to work with a group of really talented people to solve some of Australia’s greatest challenges through innovative science and technology, then you should consider applying.

Data61 is looking for researchers and engineers at all levels in the following areas:

There are 3 key focus goals right now at Data61 which includes:

Drive the development and adoption of artificial intelligence (AI) in Australia.Put digital science and technology at the heart of Australia’s recovery and resilience.Reinvent the way science is done, using digital to revolutionise the future of scientific discovery.

Working with the team at CSIRO’s Data61 also means representing Australia on the world stage. Recently the team competed in the world’s leading robotics competition held in the United States.

The final event of Defense Advanced Research Projects Agency (DARPA)‘s Subterranean Challenge seen teams create autonomous robots which can navigate environments, modelled on real-world scenarios. The robots are required to traverse these harsh environments on reconnaissance missions with the best performing winning a $US2 million price to conduct further research and development. In the Systems Competition, Data61 came equal first, with a score of 23.

If you want more information, on Data61s robotics efforts, head to https://research.csiro.au/robotics/ and if this sounds like the kind of work you’d like to be doing, then make sure you head to https://www.csiro.au/en/careers/career-opportunities/Data61-careers and apply. 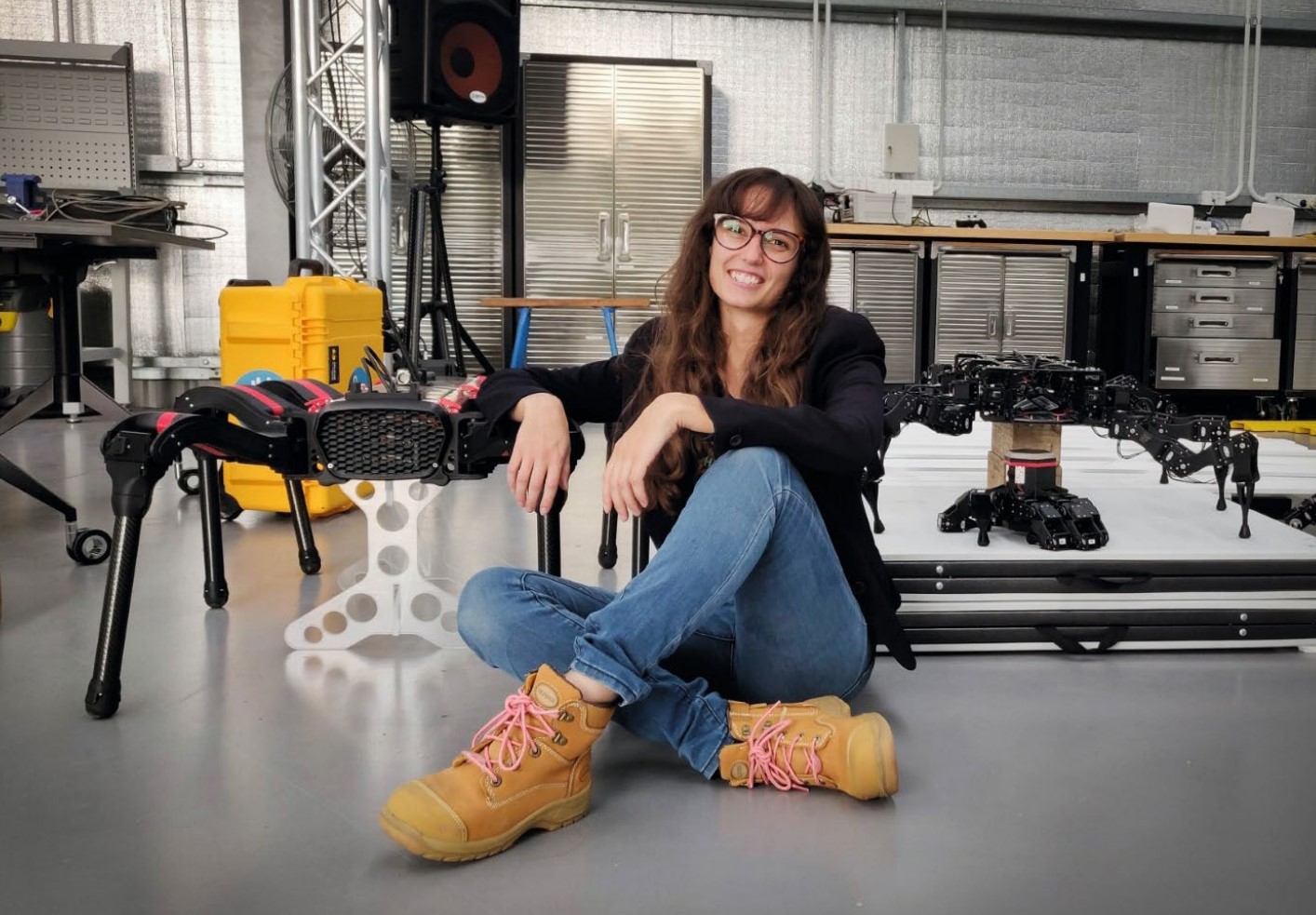