by patrick orourke
in Education
Reading Time: 1 min read
A A
465
SHARES
1.8k
VIEWS
Share on FacebookShare on Twitter

Despite years of rumours, it’s unlikely Apple will ever ditch the iPhone’s propriety Lightning connector for the more universal USB-C port without being forced by a powerful government body.

That said, the tech giant has slowly moved several of its devices over to USB-C, including the iPad mini, iPad Air and of course, its various Mac devices.

Since Apple will never make the jump, robotics engineer and YouTuber Ken Pillonel, took matters into his own hands to create the “World’s first USB-C iPhone.” In Pillonel’s video, he shows off an iPhone equipped with a USB-C cable capable of receiving power and handling data transfers through the port.

Pillonel says that he reverse-engineered Apple’s C94 connector to create a PCB with a female USB-C port over several months. To be clear, this isn’t something the average iPhone user will be able to handle themselves given Pillonel has a Master’s degree in robotics.

Still, it’s fascinating that someone was able to get this to work and reminds me that in an alternate universe, maybe there is an iPhone that features USB-C. 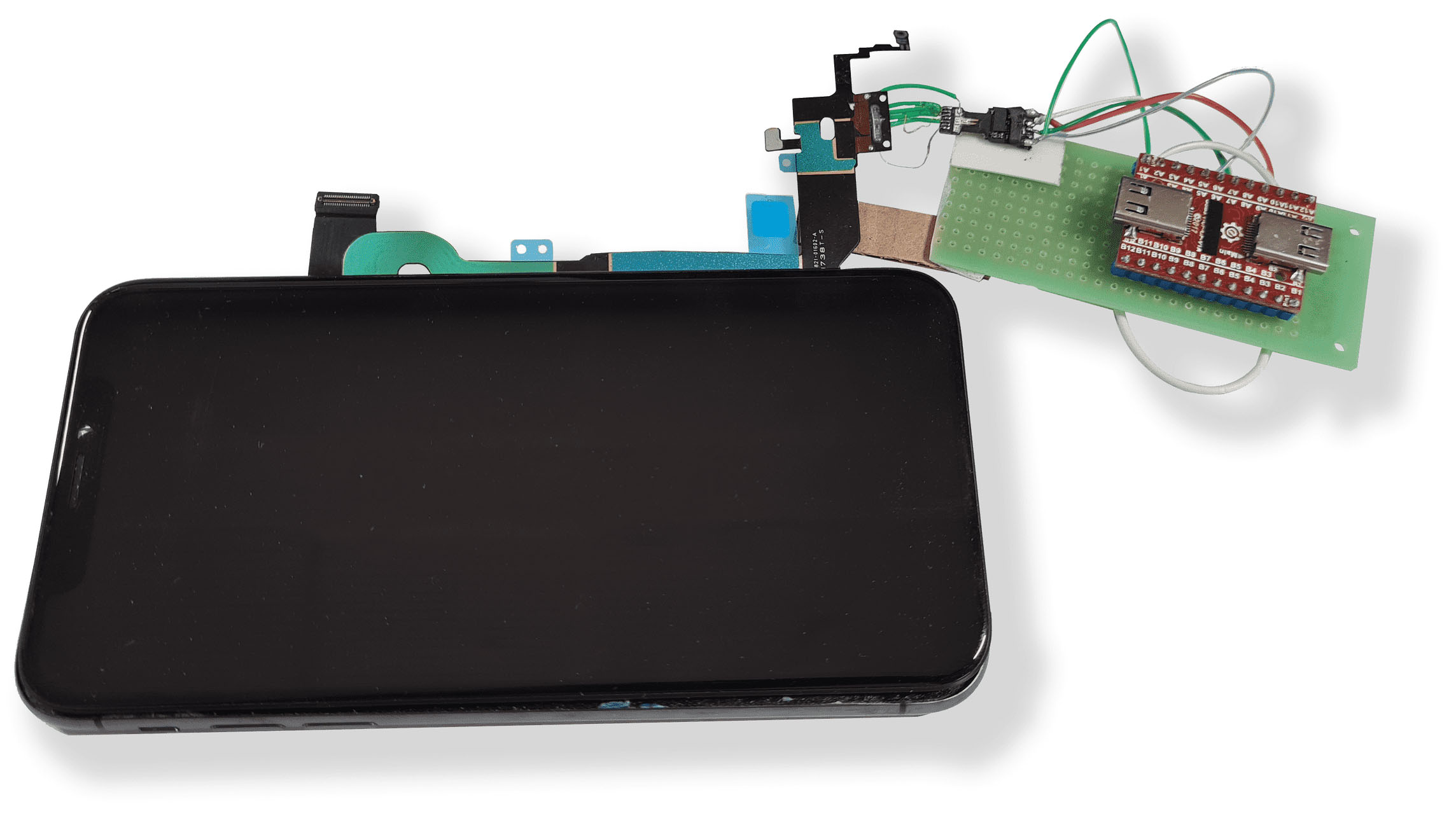