by eunice stoltz
in Africa News
Reading Time: 3 mins read
A A
464
SHARES
1.8k
VIEWS
Share on FacebookShare on Twitter

The Western Cape’s ninth annual Policing Needs and Priorities (PNP) report refutes claims made by Police Minister Bheki Cele that the province has the most policing resources and funding in the country.

Instead, the report shows that the Democratic Alliance-led province is fourth in line for resources and has recorded a steep decline in police officers over the past three years.

Premier Alan Winde and community safety MEC Albert Fritz outlined the 2020-21 report on Thursday in a digital press conference. The purpose of the report is to assist the police service identify and address gaps in policing.

This year’s report follows days after Cele lashed out at the Western Cape government. He told residents at a police imbizo in Mitchells Plain that the province was the recipient of the most policing resources and funding.

Since then, Cape Town mayor Dan Plato called on President Cyril Ramaphosa to replace Cele “with someone who cares about policing”.

“It is time that President Ramaphosa acknowledges the complete failure of Minister Cele to contribute anything positive to policing in South Africa, and recalls him. South Africa deserves a police minister who cares about policing and cares about making the lives of South Africans safer,” said Plato in a statement on Wednesday.

At Thursday’s press conference, Winde said he was “very worried about what was said” by Cele, describing it as an “insult” considering the realities experienced by residents and police on the ground in the province.

During this year’s May 2021 budget vote speech, the police service admitted that no new officers were trained because of the Covid-19 pandemic. A total of 2 511 already serving reservists were permanently employed, but 4 000 applicants could not receive training as all training interventions were suspended.

In late August, Cele told the National Council of Provinces that the police were facing a deficit of 14 000 new police members.

“Last year we were supposed to have 7 000 new recruits, which did not happen because of Covid and this year it is not happening,” said Cele at the time.

Outlining the PNP report’s findings and recommendations, Fritz reiterated that there were too few boots on the ground.

Fritz also pointed out that the police service’s early retirement programme saw on a monthly basis “hundreds of trained and experienced officers” leave.

“There is also a massive shortage of 548 detectives in the Western Cape,” noted Fritz, where one detective deals with between 40 and 60 cases.

The report also addresses Cele’s claims. According to the PNP report the national ratio is one police officer to every 400 citizens, whereas in the Western Cape this ratio is one to every 500 citizens.

Fritz stressed how this “discriminates unfairly against the poor”.

In the middle-class suburb of Bothasig, there is one officer for every 100 citizens, compared with one officer to every 895 citizens in gang-riddled and impoverished Ravensmead.

The PNP report and its recommendations are referred to the standing committee on community safety, cultural affairs and sports and will, after its approval, be handed to the police minister. 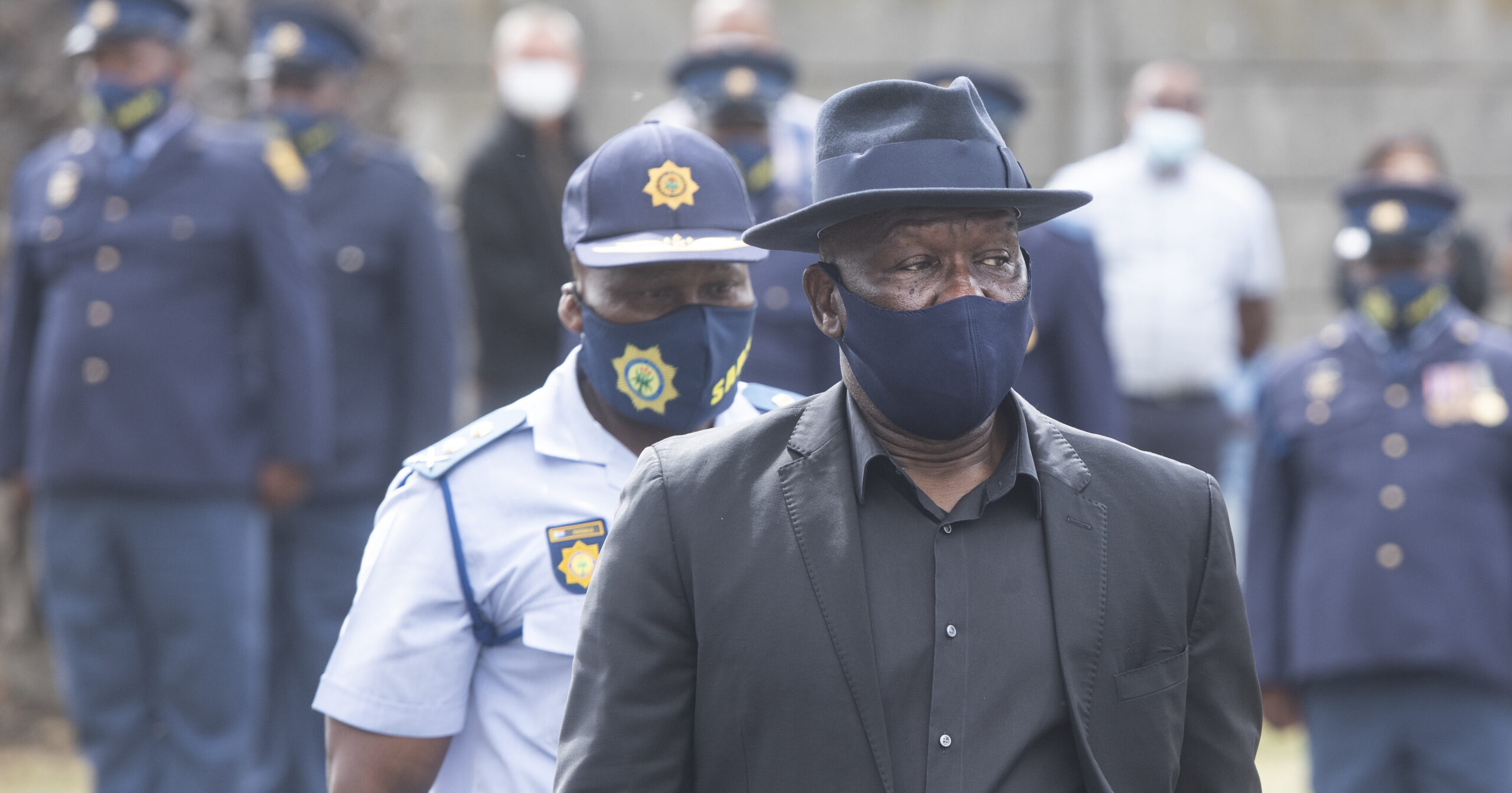 Daegu has been chosen as the future hub of robotics in Korea. The government has set aside a budget of...