by umberto gonzalez
in COVID-19
Reading Time: 4 mins read
A A
464
SHARES
1.8k
VIEWS
Share on FacebookShare on Twitter

“Barack Obama gave a big, lavish, new-money party at his sprawling mansion on the water because he wanted to seem cool. Being cool is important to him,” Dowd wrote in a Saturday op-ed titled, “Behold Barack Antoinette.” 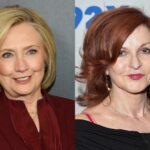 The response on social media was brutal. TheWrap reached out to Dowd for comment about the reaction, but has not heard back yet.

“Maureen Dowd has been to plenty of fancy parties at the houses of successful white friends but she’s mad that a successful black man had a (gasp) party for his (gasp) birthday with his (gasp) friends. F— all the way off with this racist bulls—,” musician and author Mikel Jollet tweeted.

“If Obama had had a bday party with real meat, Maureen Dowd would complain about the double standards and hypocrisy of the global warming-concerned elite,” tweeted Isaac Chotiner.

“Let me get this straight: According to Maureen Dowd, Obama’s (meatless) 60th birthday party was too big & lavish … but he disinvited too many people?” author Greg Toppo wrote.

Originally, Obama planned a massive 60th birthday party to celebrate the milestone, with 500 guests and 200 staff packed into his tony Martha’s Vineyard, Massachusetts, home. Given the rise in COVID-19 cases due to the Delta variant’s spread — and let’s be honest, after some pretty intense criticism — the Obama family announced on Aug. 4 that the event would be scaled back “to include only family and close friends.”

Here are some more reactions to Dowd’s article: 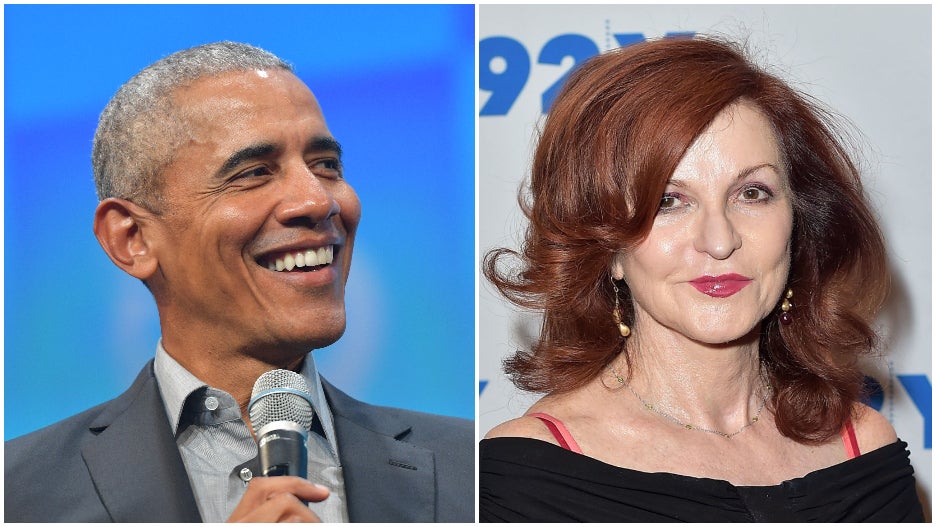