by pulse nigeria
in Africa News
Reading Time: 1 min read
A A
464
SHARES
1.8k
VIEWS
Share on FacebookShare on Twitter

Algeria trounced Djibouti 8-0 on Thursday to match the African World Cup winning margin record for a qualifier set by the Democratic Republic of Congo and equalled by Libya.

The Congolese trounced Djibouti 9-1 in Kinshasa in 2002 qualifying and Libya overwhelmed Sao Tome e Principe 8-0 in Tripoli in an eliminator for the following tournament.

Destroyer in chief for Algeria was 33-year-old forward Islam Slimani, who plays for Lyon in the French Ligue 1 and struck four goals against a Djibouti team reduced to 10 men by a first-half red card.

His inclusion was one of two changes from the side that defeated Senegal 1-0 to lift the 2019 Africa Cup of Nations in Cairo.

Slimani is the first player to score four times in a 2022 African World Cup qualifier, bettering the hat-trick of Sudanese Ramadan al Agab in a preliminary-round victory over Chad.

He began his professional career in 2008 and after playing for two domestic clubs, lined up with Sporting Lisbon, Leicester City, Newcastle United, Fenerbahce and Monaco before joining Lyon. 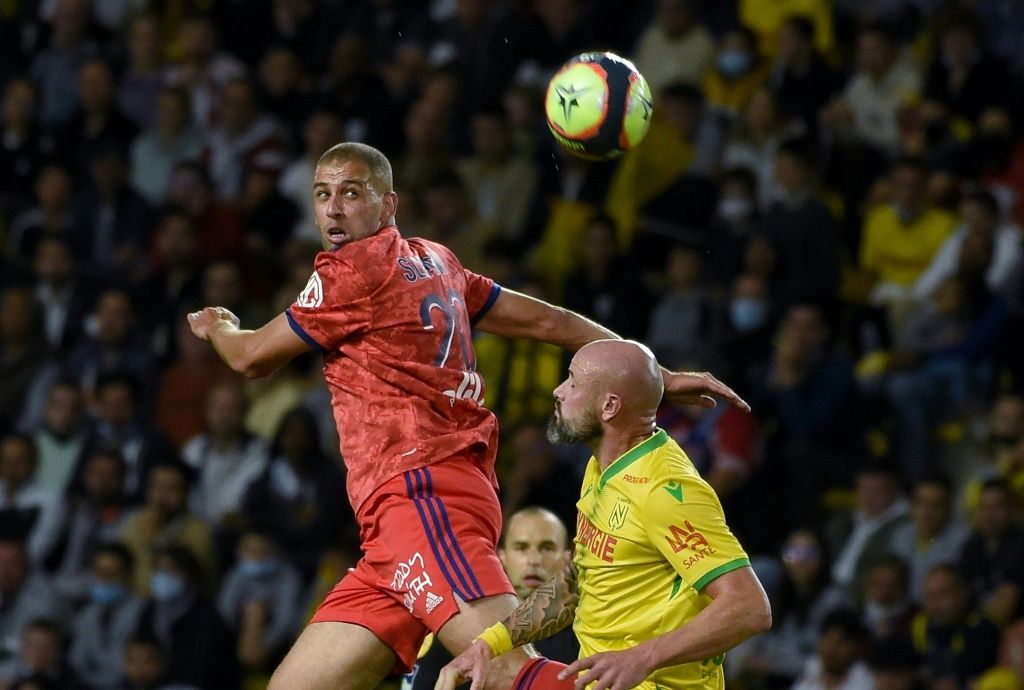