Arabia was ‘cornerstone’ in early human migrations out of Africa, study suggests

by buffy culton
in Africa News
Reading Time: 3 mins read
A A
464
SHARES
1.8k
VIEWS
Share on FacebookShare on Twitter

The Arabian Peninsula seems to have played an important role in early human migrations out of Africa, scientists have found. (Image credit: Shutterstock)The largest-ever study of Arab genomes has revealed the most ancient of all modern Middle Eastern populations and is shedding light on how modern humans may have first expanded across the globe.

The Arabian Peninsula — which today includes Bahrain, Kuwait, Oman, Qatar, Saudi Arabia and the United Arab Emirates — has long served as a key crossroads between Africa, Europe and Asia. Recent archaeological, fossil and DNA findings suggest that analyzing the Middle East and its people could reveal more about how modern humans first made their way out of Africa and to the rest of the world.

Until now, the genetics of Arab populations was largely understudied. In the new study, researchers conducted the first large-scale analysis of the genetics of a Middle Eastern population, examining DNA from 6,218 adults randomly recruited from Qatari health databases and comparing it with the DNA of people living in other areas of the world today and DNA from ancient humans who once lived in Africa, Europe and Asia.

“This study is the first large-scale study on an Arab population,” study co-senior author Younes Mokrab, head of the medical and population genomics lab at Sidra Medicine in Doha, Qatar, told Live Science.

The scientists found that DNA from Middle Eastern groups made significant genetic contributions to European, South Asian and even South American communities, likely due to the rise and spread of Islam across the world over the past 1,400 years, with people of Middle Eastern descent interbreeding with those populations, they said.

“Arab ancestry is a key ancestral component in many modern populations,” Mokrab said. “This means what would be discovered in this region would have direct implications to populations elsewhere.”

“Arabia is a cornerstone in the early migrations out of Africa,” Mokrab said.

(Image credit: Shutterstock)After modern humans left Africa, they encountered ​​— and sometimes interbred with — other now-extinct human lineages, such as the Neanderthals and the Denisovans, whose ancestors left Africa long before modern humans did and were found virtually exclusively in Europe and Asia. “The timelines discovered in our study for when Arabs diverged from other populations explain why Neanderthal DNA is far rarer in Arab populations than in populations that later mixed with ancient hominins,” Mokrab said.

Moreover, after comparing modern human genomes with ancient human DNA, the scientists discovered that a unique group of peninsular Arabs may be the most ancient of all modern Middle Eastern populations, Mokrab said. Members of this group may be the closest relatives of the earliest known farmers and hunter-gatherers to occupy the ancient Middle East, the researchers said.

Ancestral Arab groups apparently underwent multiple splits 12,000 to 20,000 years ago, the scientists noted. This coincides with the way Arabia became drier, with some groups moving to more fertile areas, giving rise to settler communities, and others continuing to live in the arid region, which was more conducive to nomadic lifestyles, the researchers said.

The new study discovered high rates of inbreeding in some peninsular Arab groups dating back well into ancient times, likely resulting from the tribal nature of these cultures raising barriers to intermarriage outside tribal groups. Inbreeding can highlight rare mutations that may increase the risk of disease, so these new findings might help to reveal the causes of certain genetic disorders and lead to precision medicine to help diagnose and treat diseases in the communities represented in the study, the researchers said.

The scientists detailed their findings online Oct. 12 in the journal Nature Communications.

Charles Q. Choi is a contributing writer for Live Science and Space.com. He covers all things human origins and astronomy as well as physics, animals and general science topics. Charles has a Master of Arts degree from the University of Missouri-Columbia, School of Journalism and a Bachelor of Arts degree from the University of South Florida. Charles has visited every continent on Earth, drinking rancid yak butter tea in Lhasa, snorkeling with sea lions in the Galapagos and even climbing an iceberg in Antarctica. 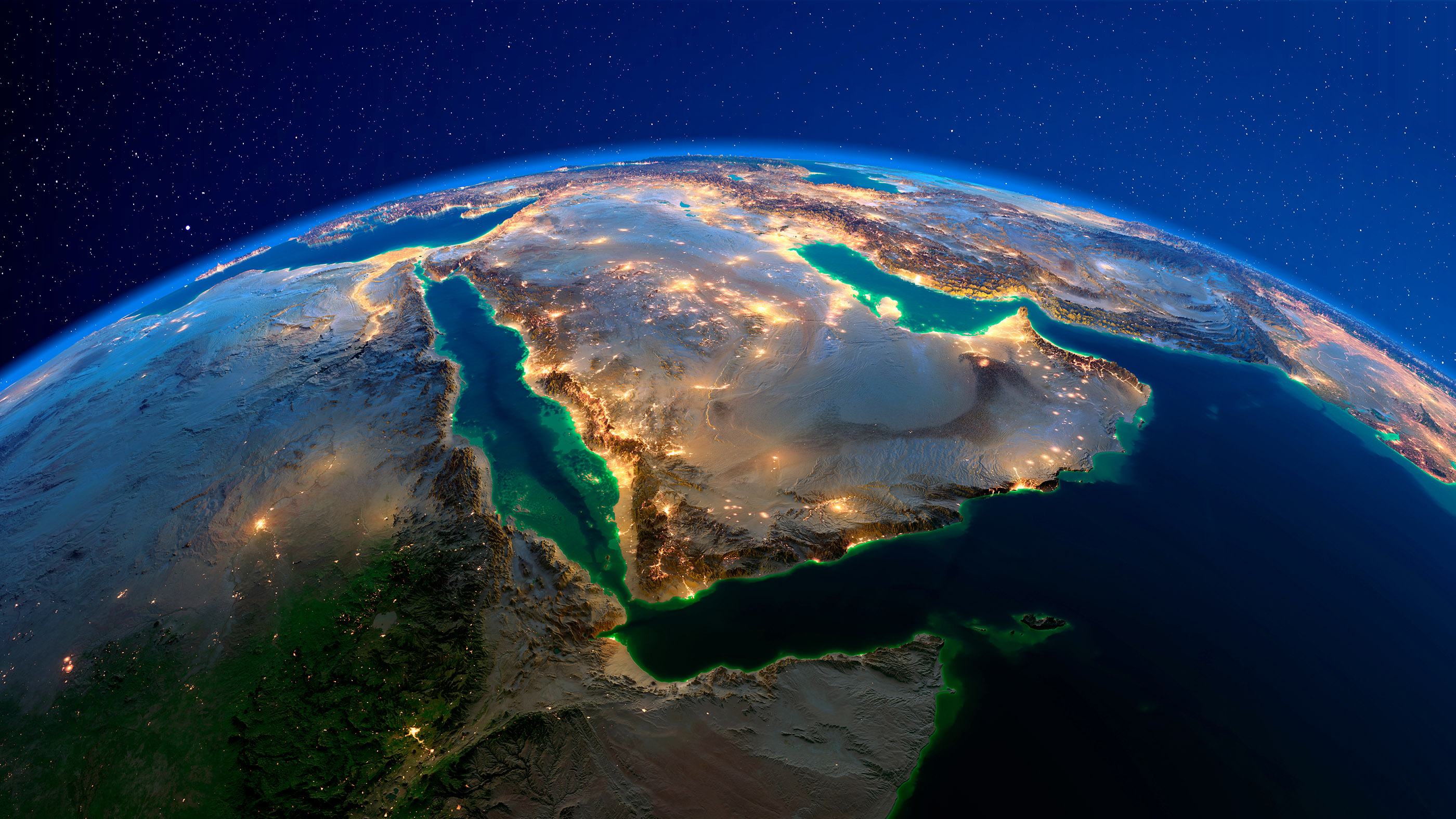 Catalyst Handling Services Market Worth $620 Million by 2025 : APAC Region Is Projected to Grow the Fastest

Catalyst Handling Services Market Worth $620 Million by 2025 : APAC Region Is Projected to Grow the Fastest