Wizkid And Tems’ Unofficial Song Of The Summer, “Essence” Hits No. 1

by mya abraham
in Africa News
Reading Time: 2 mins read
A A
464
SHARES
1.8k
VIEWS
Share on FacebookShare on Twitter

“Essence,” everyone’s favorite soundtrack to this summer, has topped the R&B/Hip-Hop Airplay chart, reaching No. 1. According to MRC Data, it jumped from No. 3 with an 11 percent improvement—which made it the most-heard song in the radio format. The monumental feat makes this Wizkid’s first leading No. 1 after snagging his first joint No. 1 on R&B/Hip-Hop Airplay with Drake’s “One Dance,” in 2016. This is 26-year-old Tems’ first No. 1 and first entry onto this chart.

The intoxicatingly sexy song snagged the No. 1 spot after spending nine weeks on the R&B/Hip-Hop Airplay chart, but it’s worth noting that this is one of the swiftest times an act has topped the list without having a lengthy chart history. Wizkid is the first artist to achieve this success without having any prior Top 5 hits since DaBaby’s “Suge” in 2019.

“Essence” also debuted at No. 25 on Adult R&B Airplay, broke into the Top 10 of Rhythmic Airplay, and is also progressing upwards in Pop Airplay. RCA Executive VP A&R Tunji Balogun told Billboard, “[‘Essence’] has become emblematic of being back outside. Then, a narrative on the internet started about the song being the song of the summer — and we took that energy and ran with it.” Wizkid chimed in to say, “We just came out of the craziest pandemic… Afrobeats just spreads love around a room when you play it.”

Check out the stunning and sultry video for “Essence” below: 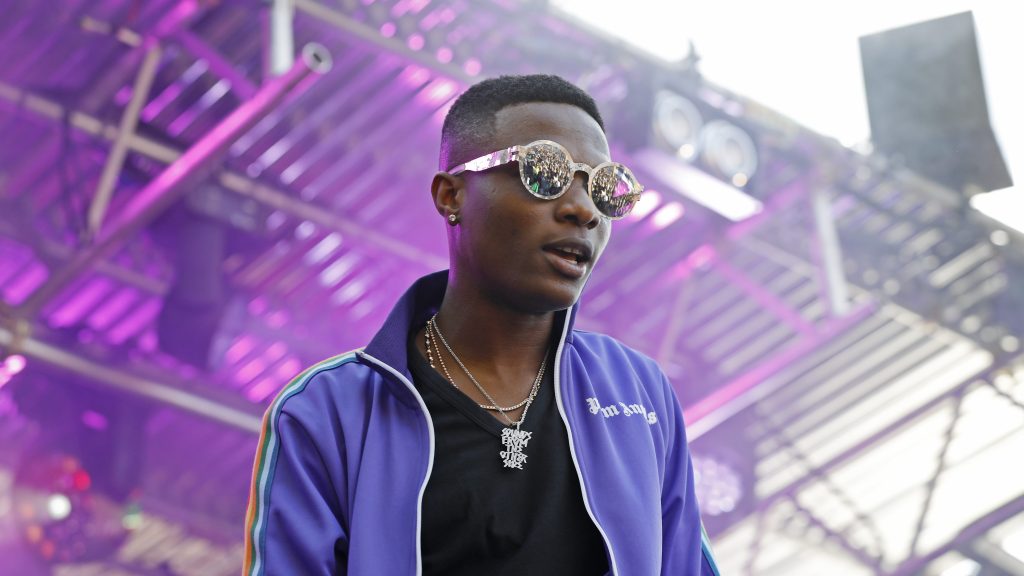