by becki pepper
in COVID-19
Reading Time: 2 mins read
A A
464
SHARES
1.8k
VIEWS
Share on FacebookShare on Twitter

After weathering a brutal onslaught of the second wave of coronavirus pandemic, India on Tuesday reported its lowest single-day rise in Covid-19 cases in 154 days. The country reported 25,166 new infections in the last 24 hours, the Union ministry of health and family welfare said. The national recovery rate, which as of Tuesday stands at 97.51 per cent, is also the highest since March 2020. India’s Covid-19 tally now stands at 32,250,679, according to the Union health ministry.

This new record comes days after Dr Randeep Guleria, director of the All India Institute of Medical Sciences, New Delhi, said on August 14 that a third wave of the coronavirus pandemic will not be as brutal as the second one, cautioning that his prediction was dependent on the general population abiding by Covid-appropriate behaviour.

The country’s Covid-19 positivity rate, which has remained below 3 per cent for the last 53 days, was recorded at a low of 1.98 per cent, after 1,563,985 tests were conducted in the last 24 hours. The World Health Organization (WHO) mandates a positivity rate of 5 per cent for an outbreak to be considered under control.

The declining tally of daily Covid-19 cases has, however, failed to dull the apprehension of a third wave even as states like Maharashtra have gone forward with relaxations in curbs. The rise in cases of the Delta and Delta Plus variants of the coronavirus and shortage of vaccines has been a continuous cause of concern for the state. Maharashtra has also sent over 80,000 samples for genome sequencing since the second wave started and about 80 per cent of the samples tested positive for the Delta variant.

Kerala has also been battling a high number of cases and a positivity rate of 14.03 per cent. As per the latest sero survey, at least 45% of the population do not possess Covid-19 antibodies and are susceptible to infection. Much like Maharashtra, the state government in Kerala too have been asking for more vaccine doses to inoculate its population.

Chief minister Pinarayi Vijayan met Union health minister Mansukh Mandaviya on August 16, and cautioned that with 56 per cent of the population still unaffected by the coronavirus disease, more people are likely to be infected in the coming days and vaccinating them is the only possible solution. Mandaviya assured Vijayan that 1.11 crore vaccines will be supplied to the state over the course of August and September.

Fear of an imminent third wave also kept the West Bengal government from allowing local trains to operate even as it lifted curbs on theatres, multiplexes, and restaurants. “The Covid situation in Bengal is quite good but the danger of the third wave is still lurking. This is one of the reasons we have not allowed local trains,” chief minister Mamata Banerjee told reporters on August 13. She added that if the state gets vaccines the rural population can be inoculated with at least one dose and trains can then be allowed to operate. 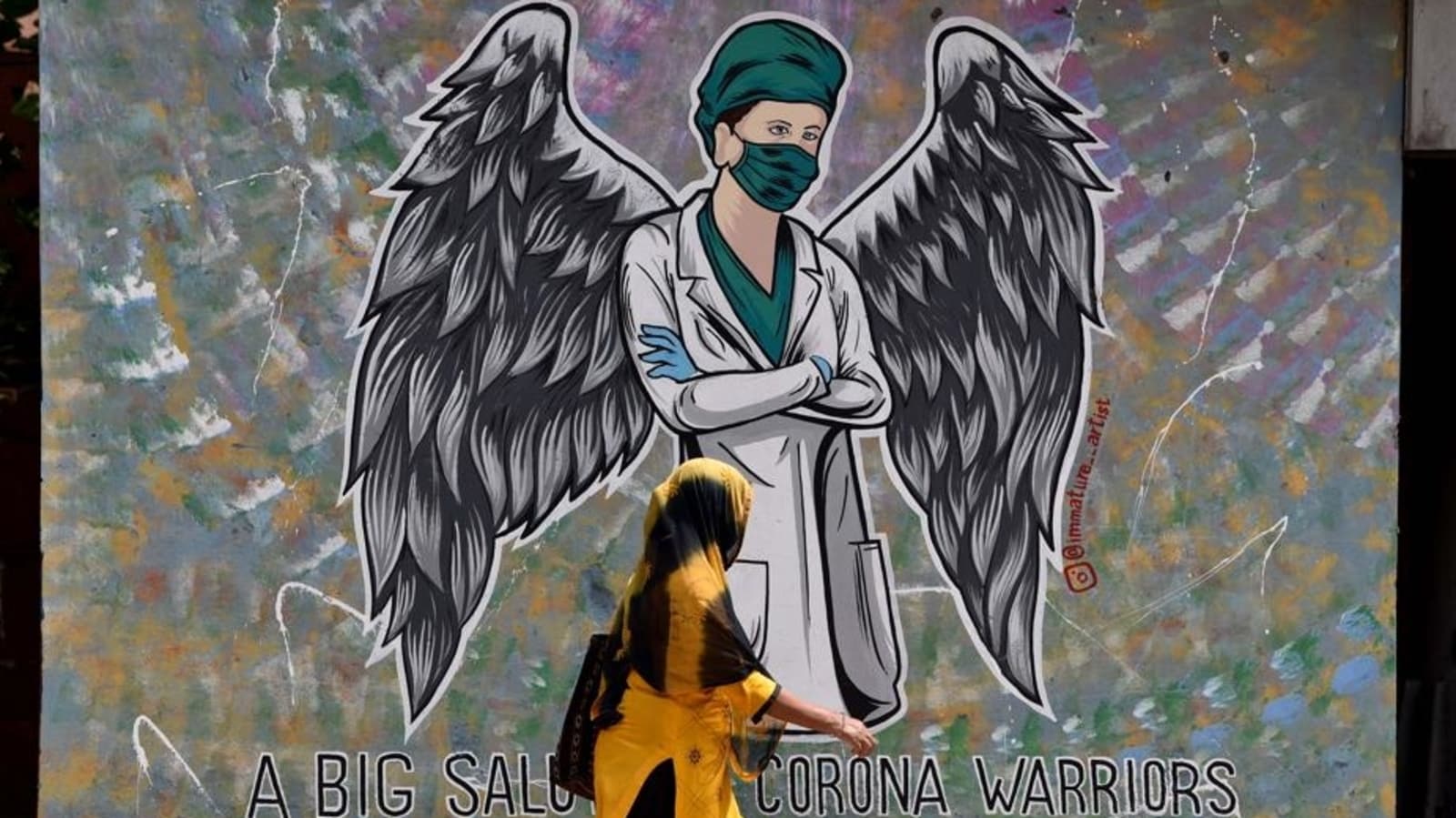 Does the explosion of the delta variant mean we need a new COVID-19 vaccine?

Does the explosion of the delta variant mean we need a new COVID-19 vaccine?