by tyisha schildgen
in COVID-19
Reading Time: 2 mins read
A A
464
SHARES
1.8k
VIEWS
Share on FacebookShare on Twitter 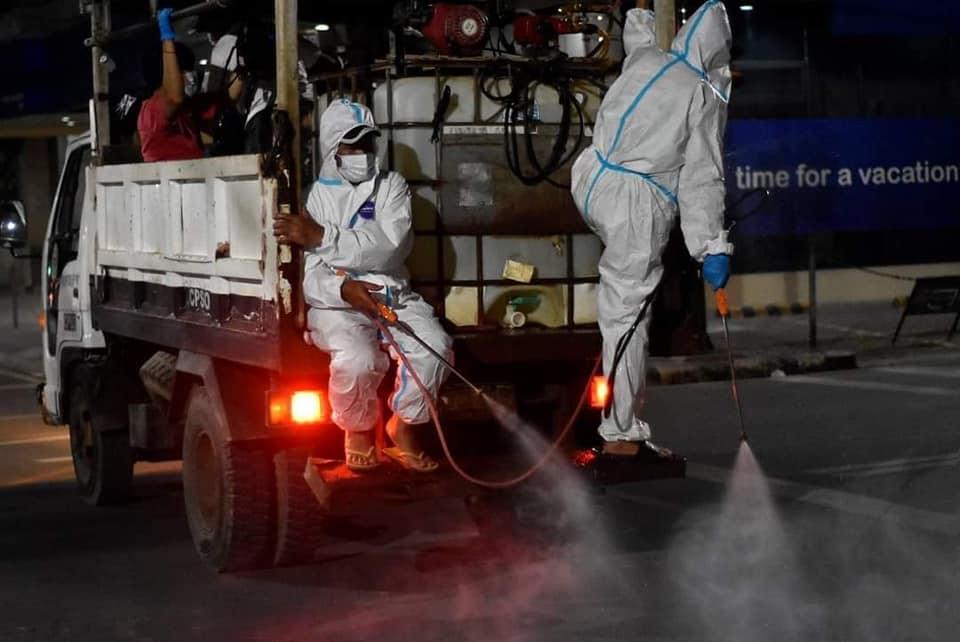 The Cagayan de Oro City Health Office said there are four female residents and one infant who were brought to isolation facilities after they were reported to have tested positive for COVID-19 Delta variant, the Philippine Information Agency (PIA) in Region 10 reported.

“They underwent swab testing last July 26 and were certified clinically recovered after completing their two-week quarantine (with no symptoms). But they were extracted and placed in a DOH isolation facility (following confirmation they were Delta cases). We have already traced six co-workers as close contacts,” Yu added.

The patients are part of the fourth batch of COVID-19 delta variant positive patients in the city.

The first batch consisted of five Delta variant patients while the second and third batches are composed of eight patients.

Yu also said that at least 72 out of the 77 close contacts of the third batch tested negative, while five will be tested anew.

Moreno also announced that the city government is cordinating with DOH-10 in handling the Delta variant cases, and in the conduct of intensified contact tracing and surveillance.

“With the fourth batch of Delta variants, we should assume there are other variants out there. Our health officials constantly remind us that the virus is mutating in order to survive so we should practice minimum public health standards even at home,” Moreno added. — BAP, GMA News