by margarete howe
in Africa News
Reading Time: 2 mins read
A A
464
SHARES
1.8k
VIEWS
Share on FacebookShare on Twitter

Get an Edge on Your Digital Future

The African Supercomputing Center rolls out a powerful new supercomputer powered by leading-edge technologies from Dell Technologies and Intel.

The African continent has a new supercomputer to power advanced research conducted by industrial scientists, academic researchers and entrepreneurs in Morocco and elsewhere in Africa.

That system — named Toubkal, for the highest peak in North Africa — debuted at No. 98 on the Top500 list of the world’s biggest and fastest supercomputers when it was brought online last year. The system is under the domain of the African Supercomputing Center (ASCC), which is a new entity in the University Mohamed VI Polytechnic (UM6P).

Toubkal was delivered through a partnership involving experts from the University of Cambridge, Dell Technologies and Intel. It delivers a Linpack-rated performance of 3.15 petaflops, which is by far the highest in Africa, according to the ASCC. The system’s theoretical peak performance is 5.1 petaflops, according to its Top500 listing.

This high-powered system is based on Dell EMC PowerEdge C6420 servers, which offer up to two Intel® Xeon® Scalable processors, including integrated Omni-Path fabric processors with up to 28 cores per processor and up to 205W processors. For this installation, the ASCC opted for the Intel® Xeon® Platinum 8276L processor. In all, Toubkal delivers the power of 71,232 processing cores.

Other features of the system include an NVIDIA Mellanox InfiniBand HDR100 interconnect, the CentOS Scientific-OpenStack operating system, 244 TB of memory and 8 PB of storage, along with Intel compilers, Intel® Math Kernel Library (Intel® MKL) and Intel® MPI Library.

The ASCC expects these resources to power promising research projects in the areas of artificial intelligence, data analytics, genomics, food security, agriculture and mining. Some of the inaugural projects for Toubkal include modeling the genome of protected plants, modeling the microbiome genome of micro-organisms in soils, analyzing satellite data to help improve agricultural land management, and analyzing meteorological data to help improve the provision of renewable energy across the continent, according to news reports.

All in all, we’re talking about putting the power of HPC to work accelerate innovation and discovery across the African continent. For a closer look at the Toubkal supercomputer, visit the African Supercomputing Center. 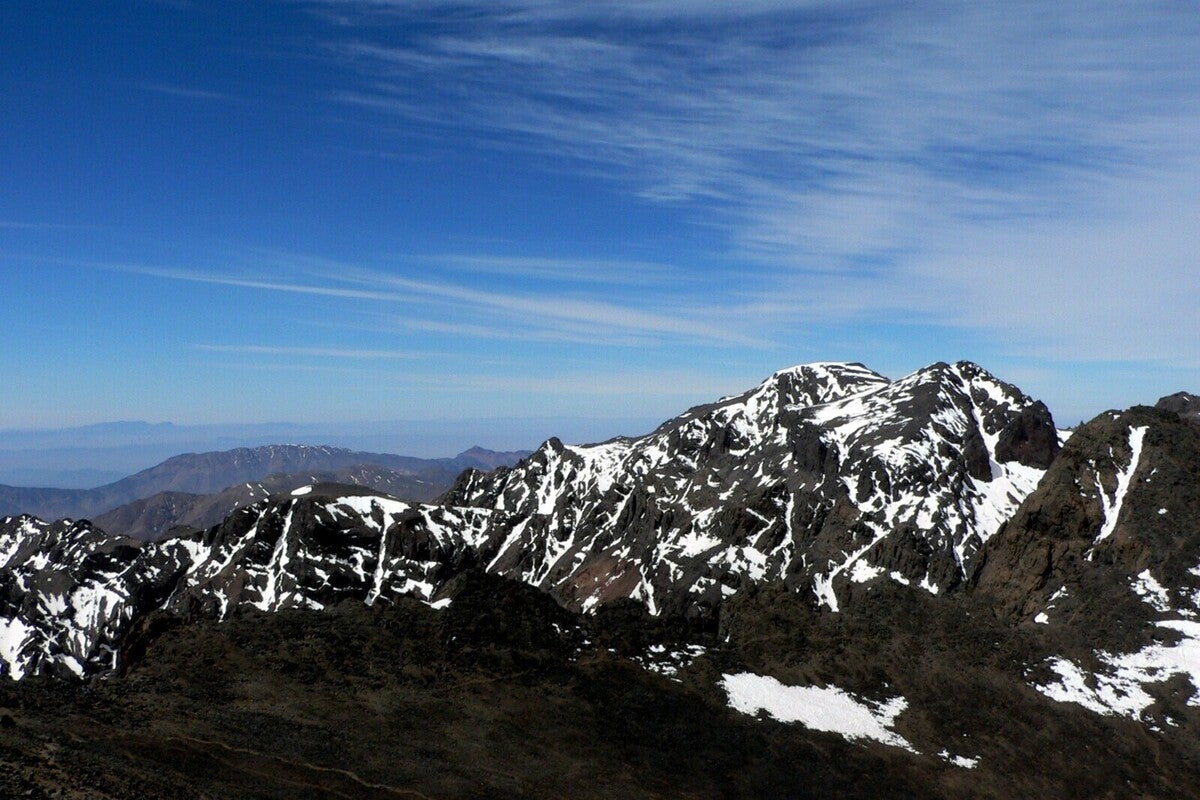