Newsflash: Road To Local Elections: South Africa will go to the polls at end of October, ConCourt orders

by lawanda haslett
in Africa News
Reading Time: 3 mins read
A A
464
SHARES
1.8k
VIEWS
Share on FacebookShare on Twitter

South African voters will be going to the polls in the local government elections at the end of October after all, the Constitutional Court ordered on Friday – and they will also have more time to register if they haven’t done so yet.

The court also made provision in its 11-page order, handed down electronically just before the close of business, for voters to register if they haven’t done so yet.

The order also made it possible for the Independent Electoral Commission (IEC) to amend the current elections timetable, which might allow more time to register party candidates for proportional representation lists and wards.

This would give parties like the ANC and the United Democratic Movement another shot at registering their candidates after they complained shortly after the 23 August deadline that the IEC’s electronic system froze and locked them out.

The ANC in a court application on Monday, which it hastily withdrew 24 hours later, said it failed to register all its candidates in 94 municipalities, and it would have lost power in at least 35.

The IEC approached the court two weeks ago to ask that the local government elections be postponed to February, as retired Deputy Chief Justice Dikgang Moseneke had recommended in a report commissioned by the IEC that they be deferred due to the Covid-19 pandemic.

In its majority decision, handed down without reasons, the Constitutional Court dismissed the IEC’s application.

The court set aside her original proclamation of 27 October 2021 as the local government elections date, saying it “is unconstitutional [and] invalid”.

The IEC was ordered to “determine whether it is practically possible to hold a voter registration weekend with a view to registering new voters and changing registered voters’ particulars on the national voters’ roll in time for local government elections to be held on any day in the period from Wednesday, 27 October 2021 to Monday, 1 November 2021 [both dates inclusive]”.

The IEC has to do this within three calendar days of Friday’s order.

It must then notify Dlamini Zuma and publicly announce its determination.

If it’s practically possible to hold a voters’ registration weekend, the IEC is directed to do such, after which Dlamini Zuma has to determine a new date for the elections that falls between 27 October and 1 November.

If a voters’ registration weekend is not practically possible, voters have another week – until 10 September – to register at their local municipal offices, before Dlamini Zuma will be compelled to declare the election date.

The law states that the voters’ roll has to close before the election date is formally proclaimed, by publication in the Government Gazette.

The court said the current timetable, as published by the IEC on 4 August, will remain applicable, but it also gives the IEC space to “publish such amendments to the current timetable as may be reasonably necessary” in line with Section 11 (2) of the Municipal Electoral Act.

It is understood that the ANC is hoping that this would allow at least a day or two more for candidate registrations. The party’s national executive committee is currently locked in a meeting which has the registrations fiasco on the agenda.

The court is expected to give reasons for its judgment later. DM 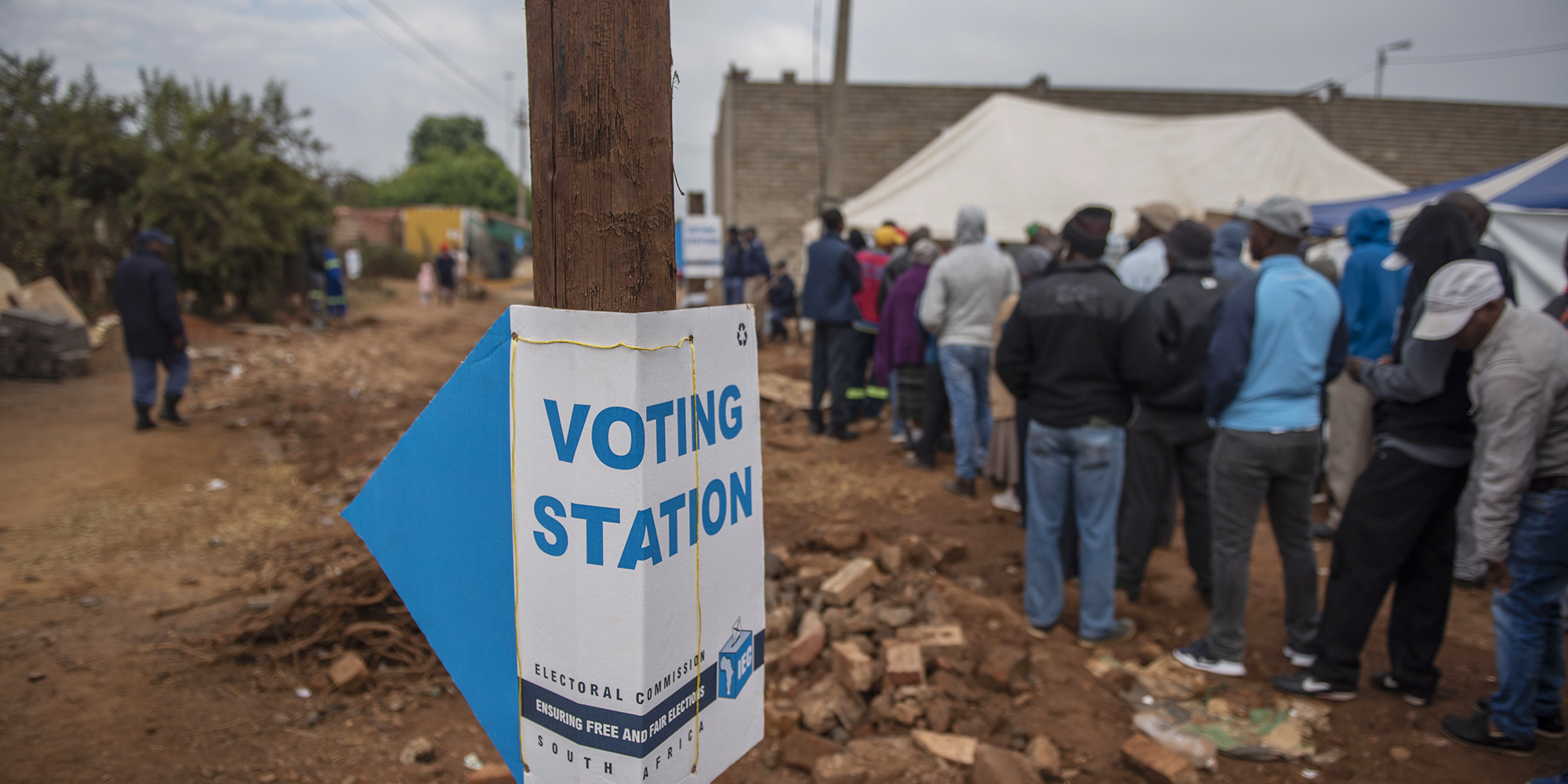