by siladitya ray
in COVID-19
Reading Time: 3 mins read
A A
465
SHARES
1.8k
VIEWS
Share on FacebookShare on Twitter

U.S health officials are expected to recommend Covid-19 vaccine booster doses for Americans across all eligible age groups eight months after they received their second vaccine dose, to ensure lasting protection against the coronavirus as the more infectious delta variant spreads across the country partially blunting the efficacy of existing vaccine regimens.

According to the Associated Press, health officials could announce the booster recommendation as soon as this week, just a few days after an additional vaccine dose was recommended for people with weakened immune systems.

The Biden administration could then begin rolling out the third shots as early as mid-to-late September, the New York Times reported, citing unnamed officials.

The rollout is expected to begin with the Pfizer and Moderna vaccines at first but officials expect that people vaccinated with the single-dose Johnson & Johnson vaccine will also require an additional jab as they wait for the results of a clinical trial of a two-dose regimen of the vaccine, the Times report adds.

The first booster shots will likely be administered to nursing home residents, health care workers and elderly Americans who were among the first people in the country to be inoculated.

The Associated Press notes that the formal deployment of the booster doses can only take place after the vaccines have been fully approved by the Food and Drug Administration—an action that is expected for the Pfizer jab in the next few weeks.

The Food and Drug Administration is expected to fully approve the Pfizer vaccine in the coming weeks which will formally open the door for it to be offered as a booster to millions of Americans who have already received two vaccine doses.

59.4%. That’s the percentage of the eligible U.S. popuplation (12 years of age and older) that has been fully vaccinated against Covid-19, with 70% receiving at least one dose, according to the CDC’s tracker.

An estimated 1.1 million people have already received an unauthorized booster dose of the Moderna or Pfizer vaccine, ABC News reported last week, citing an internal CDC document reviewed by the broadcaster. The number is likely an undercount as it only accounts for people who received a third dose of an mRNA vaccine but does not count those who may have received a dose of the one-shot Johnson & Johnson vaccine and then received a second dose of either the Moderna or Pfizer vaccines.

Last week, the U.S. Food and Drug Administration approved a booster dose of the Covid-19 vaccines made by Pfizer and Moderna for people with compromised immune systems. The targeted move was aimed at providing better protection for people who have undergone solid organ transplants or those diagnosed with conditions that are considered to be immunocompromised. Unlike the eight-month gap being proposed for booster doses for the general population, immunocompromised patients can receive their third dose as early as 28 days after their second shot. The FDA’s decision followed similar moves undertaken by Israel, France and Germany who began administering an additional dose to vulnerable populations amid the threat of the more infectious delta variant of the virus.

As the more infectious delta variant of the coronavirus takes hold across the U.S. questions about the effectiveness or even the necessity of a booster dose remain unanswered. While some vaccines are slightly less effective against the variant, it is still unclear if protection against more severe disease and hospitalizations have been impacted significantly as well. This makes any decision to authorize booster doses remains a controversial one in the global context as critics decry the fact that developed nations are administering an additional dose at a time when several poorer nations have limited access to vaccines. Earlier this month, the World Health Organization (WHO) called for a moratorium on Covid-19 vaccine booster shots until at least the end of September.

U.S. to Advise Boosters for Most Americans 8 Months After Vaccination (New York Times)

US to recommend COVID vaccine boosters at 8 months (Associated Press)

How Good Are Covid-19 Vaccines At Protecting Against The Delta Variant? (Forbes) 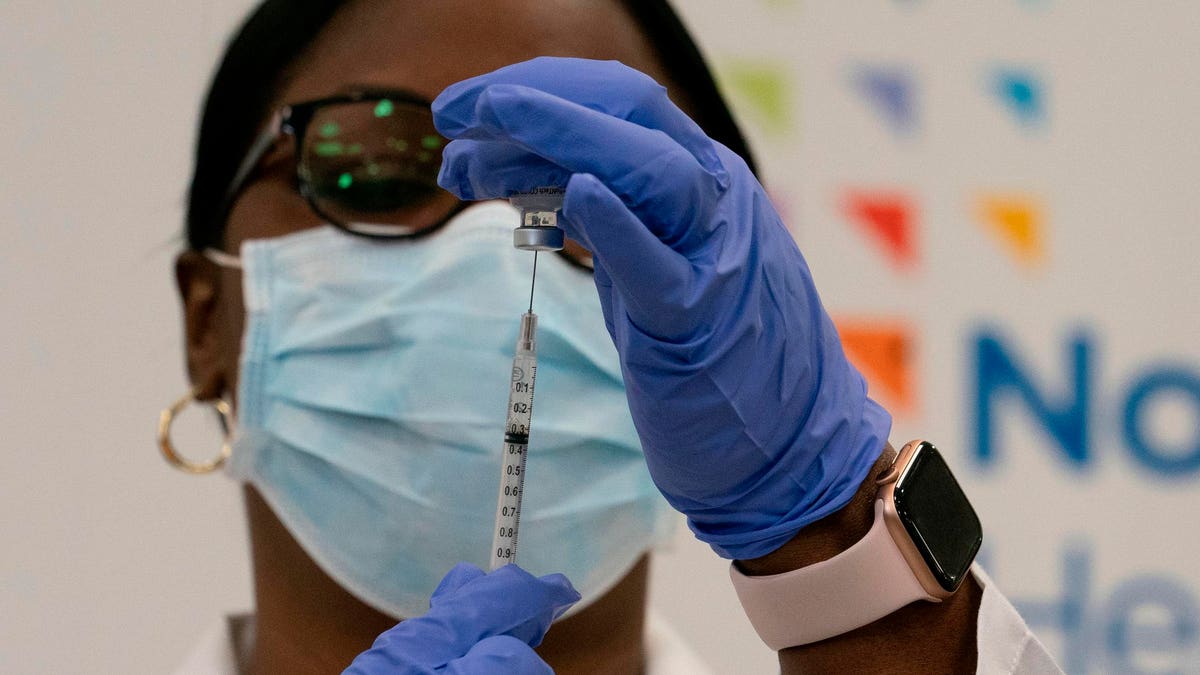