Stormers and Edinburgh draw after scoreless second half

by ross roche
in Africa News
Reading Time: 2 mins read
A A
464
SHARES
1.8k
VIEWS
Share on FacebookShare on Twitter

South Africa born and bred flyhalf Jaco van der Walt received a deserved player of the match award as the Stormers and Edinburgh could not be separated, drawing 20-all in their United Rugby Championship clash at the DAM Health Stadium on Saturday evening.

Neither side seemed content with the draw as the match finally came to an end after 84 minutes.

This after the Stormers were awarded a scrum on the half way line on 80 minutes, worked their way into drop goal territory only for flyhalf Tim Swiel to send his drop attempt well wide, with Edinburgh then looking to attack from their own try line before Van Der Walt decided the risk was too great and cleared to touch to end proceedings.

It was a cracking end to an intense second half that didn’t see a single point scored, although Van Der Walt was just short with a long range penalty from over 50m out and Swiel went wide with an attempt from about 30m.

The first half saw all of the games points and got off to a flying start for the home side as magic from Van Der Walt helped Edinburgh storm into a 14-0 lead after just eight minutes.

This seemed to snap the Stormers into action as they responded straight from the kick off, working the ball through a number of phases that featured some fantastic offloading, including the last pass from hooker Scarra Ntubeni to fullback Warrick Gelant as he crashed over to score, with Swiel slotting the extras.

A successful penalty from Swiel in the 14th minute then had the Stormers back in the match at 14-10, only for Van Der Walt to make it a seven point game again with a 28th minute penalty. 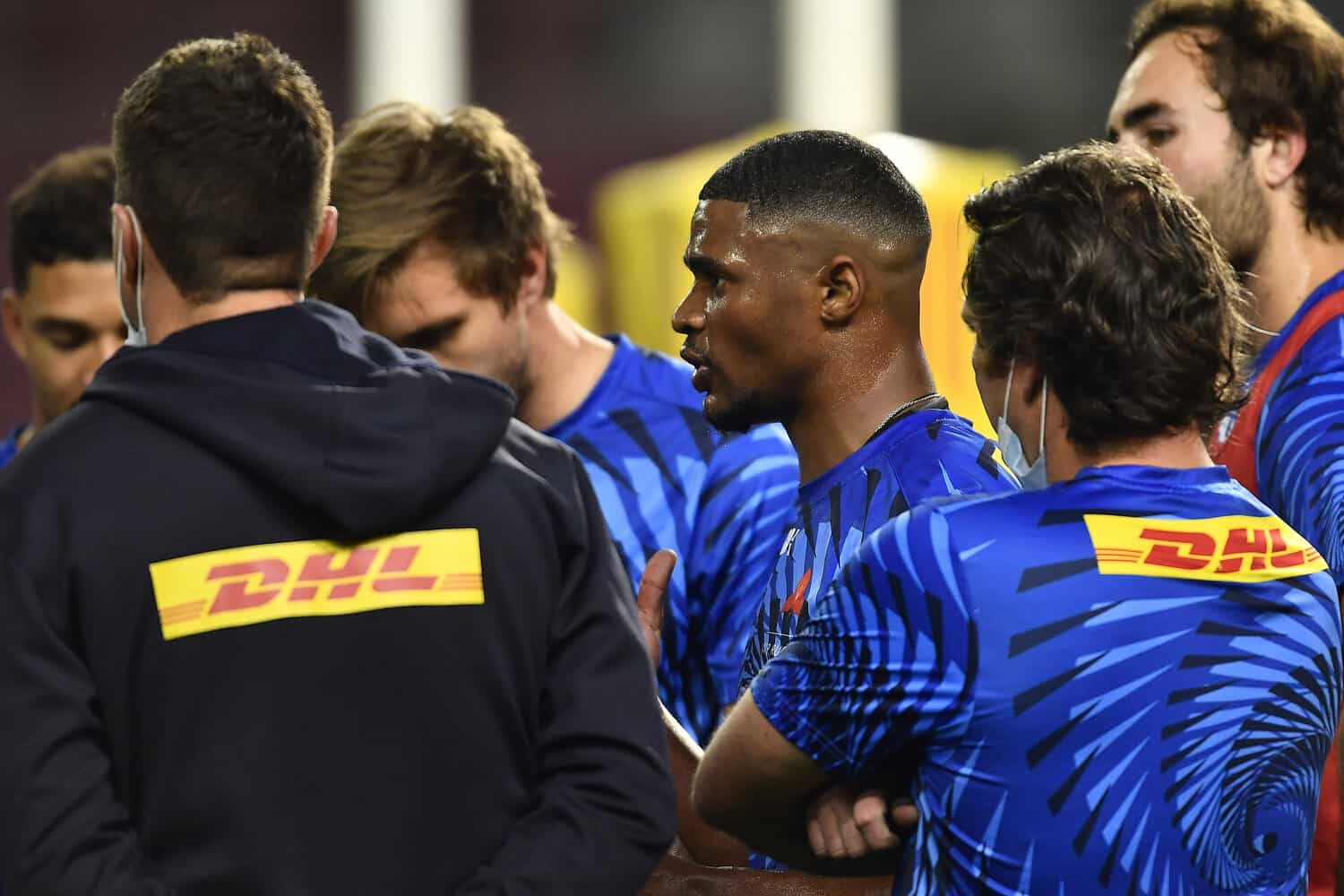