by uwagbale edward-ekpu
in Africa News
Reading Time: 2 mins read
A A
464
SHARES
1.8k
VIEWS
Share on FacebookShare on Twitter

The UK’s National Institute for Health and Care Excellence (NICE), this week, has recommended Crizanlizumab, a medicine developed by Novartis pharmaceutical company, as a treatment for preventing recurrent pain crises in individuals aged 16 or over living with sickle cell disease.

The treatment, which was first approved in the US in 2019, is the first new treatment in 20 years for the disease on the UK’s National Health Service, according to NICE.

Sickle cell is an inherited disease and blood disorder resulting from red blood cells that become sickle-shaped, often clumping, and blocking small blood vessels in the body, hindering blood, and oxygen flow. This results in severe pain in episodes known as crises. Crizanlizumab is delivered using a transfusion drip and prevents these crises by binding to a protein in the blood cells. The treatment reduces pain crises in sickle cell patients by 45%

NICE, a public body that provides national guidance to improve healthcare in England and Wales, is recommending the use of the medicine in the UK under a special arrangement, in which more than 300 people are expected to receive the treatment in the first year and increase to more than 450 people in subsequent years.

The treatment options for sickle cell pain crises in the English healthcare system include regular blood transfusions and the generic medication, Hydroxycarbamide (known as hydroxyurea in the US.)

Affordability of treatment options is a challenge for most living with the disorderSickle cell disease is the world’s most common genetic blood disorder, with over 300,000 babies born with severe forms of the disease each year, but it has been a “grossly neglected health problem” according to WHO. Until 2017, when L-glutamine, an oral powder produced by the US Emmaus Medical Pharmaceutical company, was approved by the US Food and Drug Administration A, Hydroxyurea, a treatment approved in 1998 in the US for adults, was the only drug approved to treat sickle cell disease.

Although these new treatments and approvals in the US and UK bring new hope for people living with sickle cell disorder globally, it could take many years before we see its benefit in Africa, where it is most prevalent. Sickle cell disease primarily affects people of African ancestry and is the most prevalent genetic disease in sub-Saharan Africa where approximately 75% of global sickle cell disease births occur, according to WHO.

New drugs are usually priced beyond the reach of the majority of people in Africa, where out-of-pocket payments for healthcare services remain dominant. According to the US-based Institute for Clinical and Economic Review (ICER), an independent non-profit organization that evaluates the evidence on the value of medical tests, treatments, and delivery system innovations, the sickle cell treatments of Novartis, GBT, and Emmaus Medical are too expensive even for the US market. 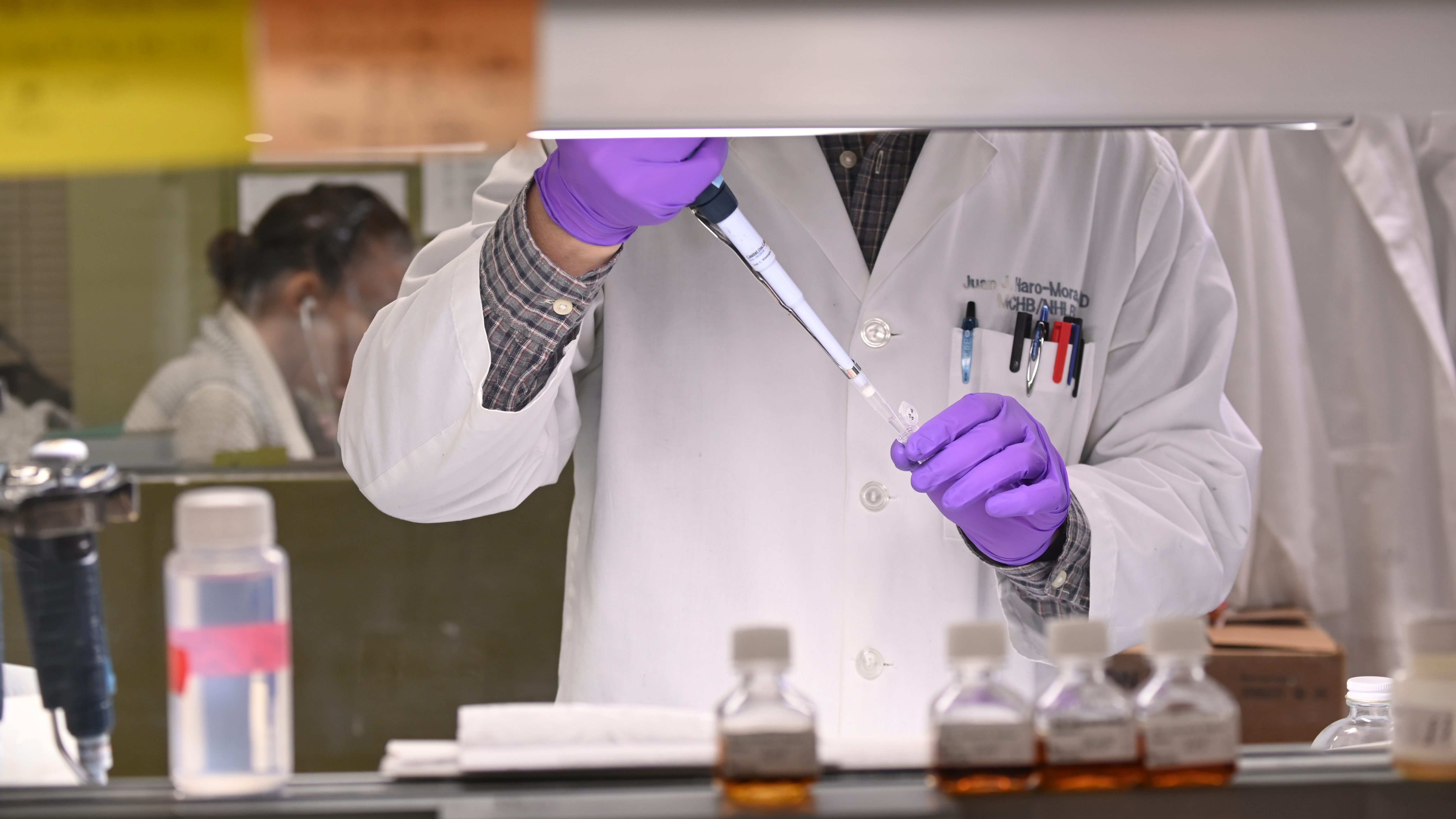