by malay mail
in Africa News
Reading Time: 1 min read
A A
464
SHARES
1.8k
VIEWS
Share on FacebookShare on Twitter

NICE, Oct 9 — Princess Charlene of Monaco has had surgery to deal with an ear, nose and throat infection she contracted in May, with a palace source telling AFP today the operation “went very well”.

The operation in South Africa yesterday was performed under general anaesthetic, and “is the last she had to undergo following her ENT infection. She will be under observation for 48 hours,” the source said.

Zimbabwean-born Charlene, 43, has been living in her home country of South Africa for much of this year, and was joined there by Prince Albert and the couple’s children following a previous operation in August.

But in early September she was rushed from the lodge where she had been staying to hospital, after collapsing due to complications linked to her serious ENT infection, her foundation said at the time.

She was treated then under a pseudonym at a hospital in Durban.

The former South African Olympic swimmer married Prince Albert II in 2011, but her extended stay in South Africa this year has stoked speculation the pair may be headed for divorce.

Albert, 63, is the son of Prince Rainier III and Grace Kelly, an American film star who died in a car accident in 1982. — AFP 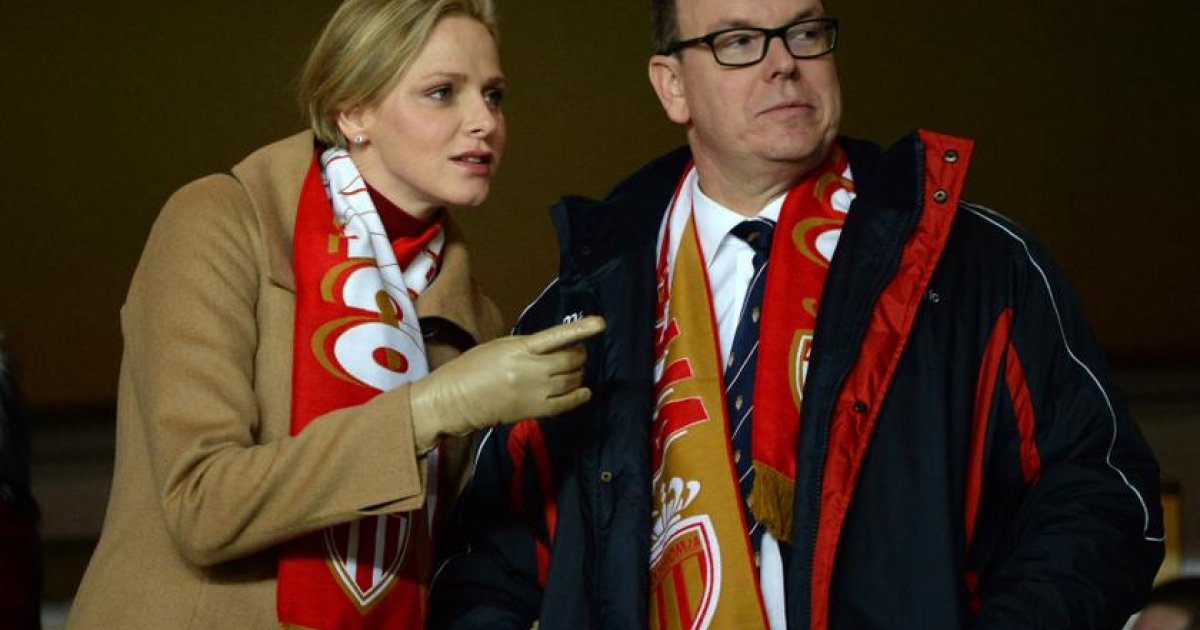 News24.com | Here’s how employers can deal with unvaccinated workers

Technology is frequently positioned as one of the most powerful tools for tackling long-term global problems such as the climate...