Citizens of the UK can now travel freely to South Africa and vice-versa after the country was removed from the much-bemoaned Covid-19 red list.

Travellers arriving in the UK from red-listed countries are mandated to spend 11 nights in quarantine at a hotel at a cost of £2 285. With South Africa now cleared, the expectation is that the tourist industry will receive a much-needed jolt.

“We are delighted to see the UK restrictions on travel to South Africa have been lifted, following a successful vaccine rollout in South Africa, and continued decline in new Covid-19 cases,” Minister of Tourism Lindiwe Sisulu said in response to the news. “We look forward to welcoming  our British visitors in time for the South African summer season and  we will continue to work tirelessly with all our national and international partners to ensure the success of South Africa’s tourism recovery.”

South Africa has always been a favoured destination for British holidaymakers looking to escape the cold with sunshine and safari. According to the department’s data, 466 841 tourists arrived from the isles in 2019, up from 1.4% in the previous year.

In total, 47 countries have been removed from the red list. This includes the entire African continent and other popular destinations like Thailand and Mexico. They have been bumped up to what is called the “rest of the world list”; travellers from those locations will be able to forgo the restrictive quarantine as long as they are vaccinated and produce a polymerase chain reaction (PCR) test.

The British transport department also announced that it is recognising the vaccines of 37 new countries, including South Africa. This means that anyone travelling from those areas who is fully vaccinated will be treated the same as fully-vaccinated British nationals.

The shaving of the red list will be seen as a long overdue cull by critics both inside and outside the UK. As far back as June, former prime minister Theresa May decried the list, saying that it was “incomprehensible that one of the most heavily vaccinated countries in the world is one that is most reluctant to give its citizens the freedoms those vaccinations should support”.

The only countries that currently remain on the red list are Peru, Ecuador, Colombia, Panama, Dominican Republic, Haiti and Venezuela.

Thanks for enjoying the Mail & Guardian, we’re proud of our 36 year history, throughout which we have delivered to readers the most important, unbiased stories in South Africa. Good journalism costs, though, and right from our very first edition we’ve relied on reader subscriptions to protect our independence.

Digital subscribers get access to all of our award-winning journalism, including premium features, as well as exclusive events, newsletters, webinars and the cryptic crossword. Click here to find out how to join them and get a 57% discount in your first year.

Luke Feltham is a features writer at the Mail & Guardian 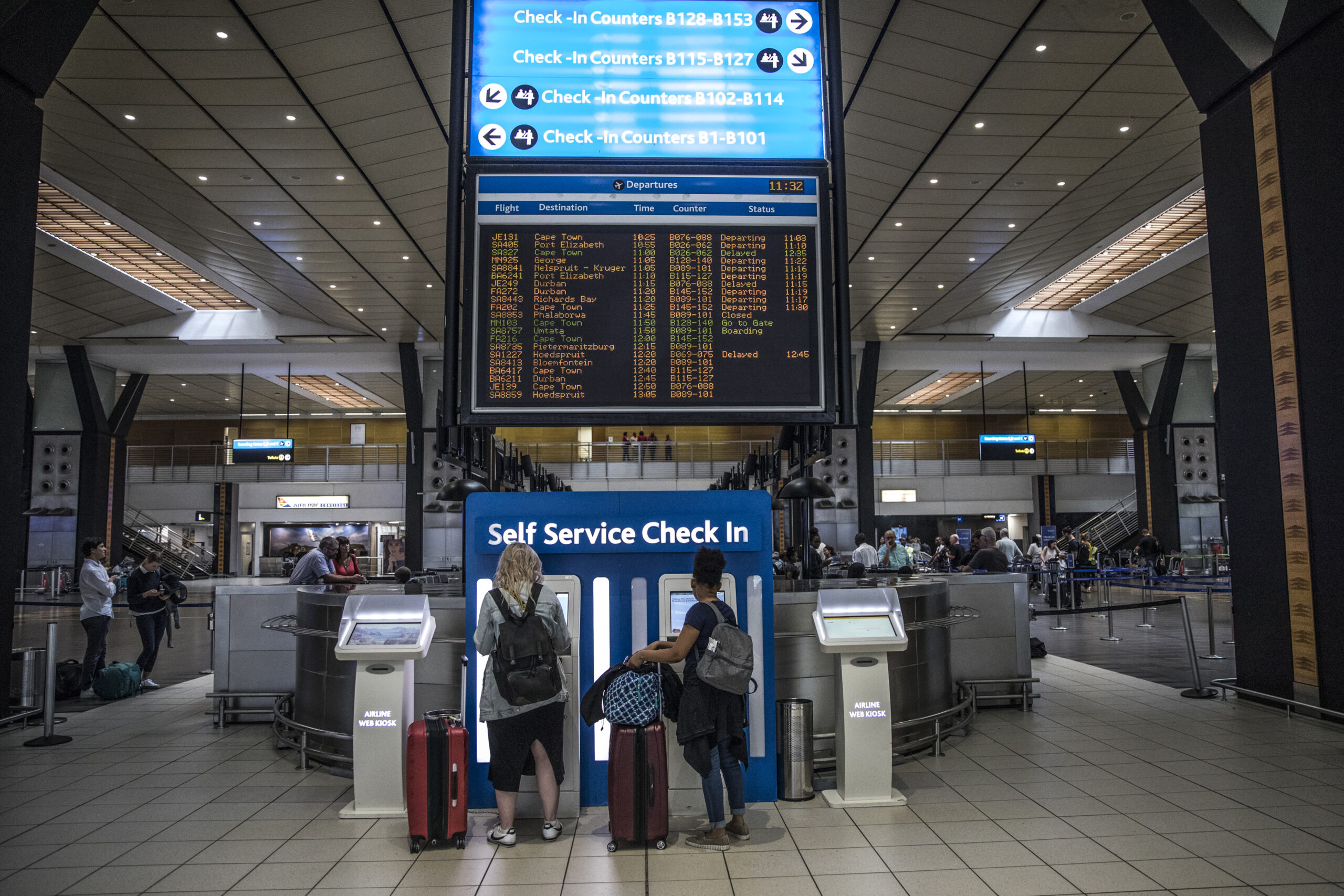