by camellia motsinger
in Africa News
Reading Time: 3 mins read
A A
464
SHARES
1.8k
VIEWS
Share on FacebookShare on Twitter

National Lotteries Commission COO Phillemon Letwaba has been suspended, after a recommendation from the Special Investigating Unit.

The SIU is probing corruption at the NLC.

Letwaba had recently returned to work after a “leave of absence”.

He had taken “leave of absence” after the NLC appointed audit firm Sekela Xabiso to probe improper spending.

Embattled National Lotteries Commission Chief Operating Officer Phillemon Letwaba has been suspended on the recommendation of the Special Investigating Unit, which is probing lottery corruption.

Letwaba is suspended on full pay less than three months after he returned from a 17-month “leave of absence”. This follows evidence handed to the Lotteries Commission (NLC) by the SIU with a request that Letwaba be suspended pending a disciplinary inquiry, according to sources who spoke to GroundUp on condition of anonymity.

The SIU began its investigation into corruption at the NLC after President Cyril Ramaphosa issued a presidential proclamation in November 2020 authorising the probe.

Letwaba went on “leave of absence” soon after the NLC announced in February 2020 that it had appointed audit firm Sekela Xabiso (SkX) “to institute an independent investigation into allegations of improper use of funds intended for good causes.”

At the time, some NLC sources claimed he had in fact been placed on precautionary suspension while the SkX investigation was being conducted. This was done to ensure that he could not interfere with the investigation, in which he is a key person of interest, one source said.

During his previous absence from work, Letwaba — whose basic monthly salary in 2020 was R265,000 a month — was paid over R3 million for effectively sitting at home.

But in July, Letwaba returned to work even though SkX is yet to complete its investigation. So far, SkX has been paid R9.65 million for the investigation, according to an answer to a question in Parliament.

After GroundUp reported that Letwaba was back at work in July, Trade and Industry minister Ebrahim Patel, who has oversight over the Lottery, asked the NLC to supply a copy of the decision its board had taken authorising his return. Patel also asked for a copy of the SkX investigation showing that it had cleared Letwaba.

Faced with the SIU evidence and pressure from Patel, the NLC suspended Letwaba earlier this week. According to two sources inside the NLC, the suspension was announced to provincial managers during a call on Tuesday. They were told that Letwaba would “be away for a while”.

In an interview (minutes 1.20 to 4.40) with Newzroom Afrika’s Stephen Grootes at the end of July, Letwaba explained why he had returned to work even though the SkX probe is not yet complete. He also made several defamatory and untrue claims that this reporter was the recipient of millions of rands in Lottery grants, without providing any evidence.

Asked by Grootes why he was being investigated, Letwaba, who referred to himself in the third person during the interview, said: “The NLC is not investigating the COO. The NLC is investigating the granting of funds to NGOs and other organisations. Look, Stephen, the SkX investigation has been going for 17 months now. We are still awaiting that process.”

He told Grootes: “I was not suspended. I was on leave to allow the processes of the NLC to take its course. I have since come back to the office.”

Letwaba failed to respond to a request for comment sent to him via WhatsApp.

The Trade and Industry Ministry has not responded to questions about Letwaba’s suspension. Spokesperson Bulelani Silangwe said: “I am still waiting for responses from the [Trade and Industry] officials.”

The article will be updated when responses are received. 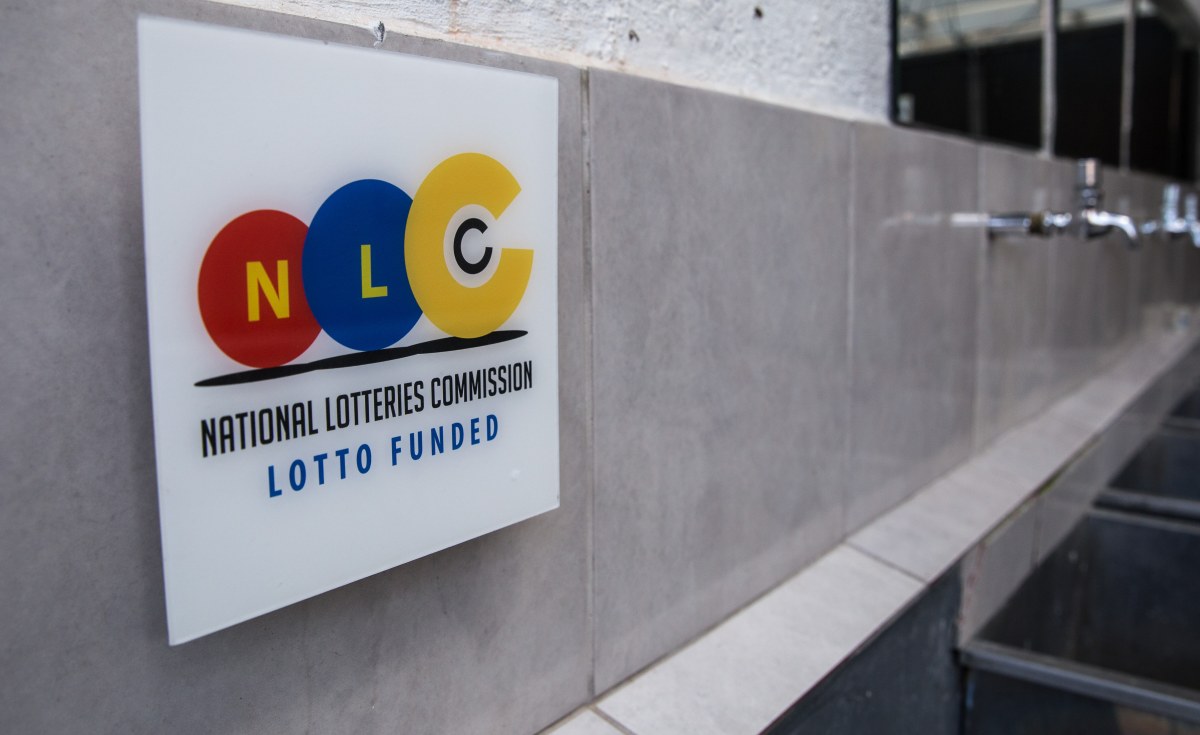