Dr. Deborah Johnson-Simon Celebrated for Dedication to the Fields of Museum Studies and Education

by leigha pepper
in Africa News
Reading Time: 3 mins read
A A
464
SHARES
1.8k
VIEWS
Share on FacebookShare on Twitter

SAVANNAH, GA, October 08, 2021 /24-7PressRelease/ — Dr. Deborah Johnson-Simon has been included in Marquis Who’s Who. As in all Marquis Who’s Who biographical volumes, individuals profiled are selected on the basis of current reference value. Factors such as position, noteworthy accomplishments, visibility, and prominence in a field are all taken into account during the selection process.

Driven by her passion for museums and her desire to ensure that the next generation appreciates these institutions, Dr. Johnson-Simon currently excels as the founder, director and chief executive officer of the African Diaspora Museology Institute, which was previously known as the Center for the Study of African and African Diaspora Museums and Communities, and an adjunct instructor for Savannah State University. With the aforementioned institute, she manages daily operations and directs their efforts to preserve and disseminate information reflective of socioeconomic conditions, political culture and history of Africans and their descendants throughout the African Diaspora in relationship to the community’s involvement with Black museums. As an educator, Dr. Johnson-Simon teaches anthropology courses, developed syllabi and course materials designed to accomplish course learning outcomes, and evaluate student mastery of skills and competencies.

Earlier in her career, Dr. Johnson-Simon gained valuable expertise in the field as a registrar with the Office of Museums at Morgan State University, through which she curated “The Art of James Edward Jones” and “My Baltimore: A Digital Sampling – The Photography of James E. Lewis, Jr.” exhibits. She was additionally active as the curator of collections and interpretation for the York W. Bailey Museum and Archives for Penn Center Inc. and the curator with the Historic Sahuaro Ranch and The George Washington Carver Museum and Cultural Center. Dr. Johnson-Simon likewise served as an educator with the University of Florida and Santa Fe Community College.

For her professional achievements, Dr. Johnson-Simon has been honored many times for her extensive research. She was notably recognized as a presenter for various organizations on such topics as “ABC’s of America’s Black Museums for Preschool Audiences,” “Museums, Literature in Africa and Cultural Tourism” and “Acculturation and African American Museum-Going in Florida.” Looking toward the future, Dr. Johnson-Simon hopes to advocate for a formalized database and study collection at Savannah State University for a master’s certificate in museum administration with a focus on African American pioneers in museology.

About Marquis Who’s Who® 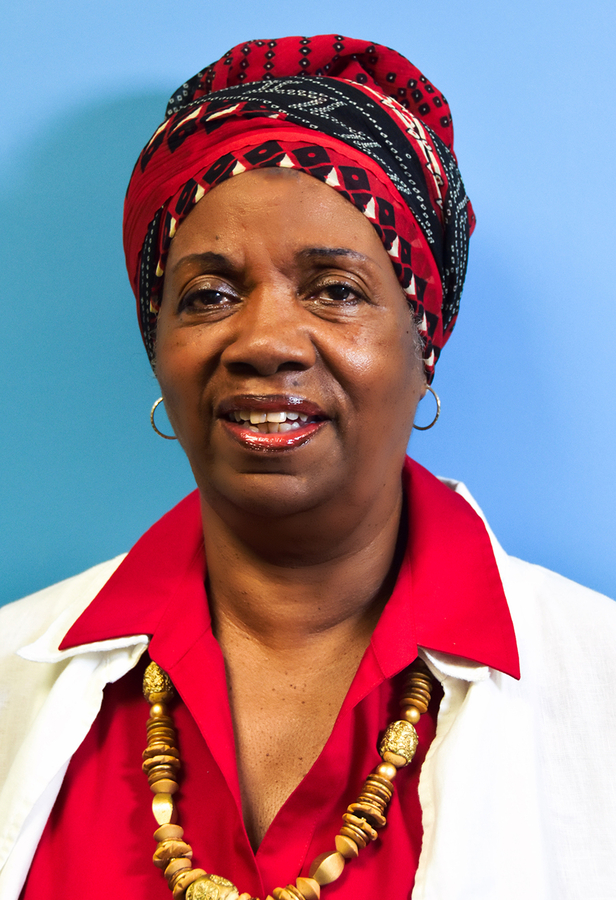