OPINIONISTA: Preventing xenophobic attacks in South Africa is possible: Look no further than the state response to the July unrest

by camellia latson
in Africa News
Reading Time: 4 mins read
A A
464
SHARES
1.8k
VIEWS
Share on FacebookShare on Twitter

Eighteen suspected instigators have so far been arrested and charged for inciting the July public violence on social media. In contrast, well-known individuals and groups have on multiple occasions used social media and other forums to mobilise xenophobic attacks on foreign nationals. They were never arrested or held accountable for their actions.

Xenophobic violence (or violence against non-citizens and other outsiders) has become a regular and increasingly unremarkable feature in democratic South Africa. Foreign nationals are routinely attacked in their residences, workplaces, business premises, private and public transport, or when just walking on the streets.

Xenowatch (a project monitoring xenophobic discrimination in South Africa) indicates that incidents of xenophobic violence have been recorded across the country every year since 1994. They peaked in 2008 when at least 150 incidents were recorded. Between 2008 and 2021, there has been an average of 57 incidents a year. In 2021, 43 violent incidents have thus far been recorded. Due to underreporting, the numbers are likely to be higher.

This violence is characterised by gruesome murders, assaults, injuries, mass displacement, looting and destruction of businesses and livelihood assets (statistics and detailed information on the violence are available here).

That this violence continues unabated is evidence that no effective preventive measures are in place. Indeed, the South African government’s response to this violence has been (and still is) largely characterised by a lack of political will and denialism. This has led to a culture of impunity and lack of accountability not only for instigators and perpetrators of the violence, but also and perhaps more importantly for mandated state agencies (such as the police and crime intelligence) for their failure to prevent and stop violence despite visible warning signs.

Impunity is certainly one of the main reasons that xenophobic violence in South Africa has no end in sight, as it encourages these violence entrepreneurs to strike whenever it serves their interests.

Some analysts argue (correctly in my opinion) that the violent July unrest “has its roots in xenophobic violence of the past” particularly because the failure of the state to quell anti-immigrant violence “gave those behind the recent unrest the impression that further violence would not be impeded”. This realisation builds on our earlier warnings that xenophobic violence not only threatens the lives and livelihoods of non-citizens, but also puts everyone’s safety at risk because it undermines the rule of law.

As I argue elsewhere, by failing to act, the state is complicit in this violence and a state that is complicit in undermining the rule of law is a danger to itself and its citizenry. Indeed, as Vanya Gastrow recently pointed out in Daily Maverick, “… all of society stands to lose when lawlessness is not met with adequate resolve”.

The July unrest in many ways resembles the xenophobic attacks I describe above (and indeed, according to eyewitnesses, it also consisted of attacks on and displacement of foreign business owners in some areas). Images of murdered people; videos of crowds running rampant, looting, vandalising and setting businesses alight; violent attacks on trucks and so on are all too familiar. What is not familiar is a number of key elements of the state and the public response.

As with xenophobic violence, the initial response to the unrest was characterised by similar inaction in the face of visible warning signs, lateness, admitted unpreparedness due to crime intelligence paucity, lack of adequate resources… all of which resulted in 342 people being killed and that caused an estimated R35-billion loss to looting and damage. After the initial chaos, however, the state and public response to the unrest was remarkably different.

Indeed, unlike during the xenophobic violence, the unrest was followed by swift and ongoing investigations, arrests and prosecution of suspected instigators. Thus far, 18 suspected instigators have been arrested and charged for inciting public violence using various social media platforms. Some are in custody while others are out on bail.

In contrast, well-known individuals and groups have (on multiple occasions) used social media, public posters and mass public meetings to mobilise communities for collective attacks on foreign nationals. These instigators were never arrested, prosecuted and held accountable for their actions.

At the height of the July unrest, private security firms, local business associations, community leaders and associations, and ordinary citizens in many areas actively opposed the violence and, on their own or working with law enforcement, physically protected malls, businesses and infrastructure they considered theirs, or beneficial to them.

Such public response is usually absent during xenophobic violence even though it also destroys what is “theirs” and beneficial to ordinary community members. Indeed businesses looted and destroyed during xenophobic violence are the lifeline for not only the affected foreign groups, but also for all residents in poor informal settlements/townships. Ordinary residents suffer a double loss when these assets are destroyed.

First, this means they will have to pay more for basic necessities in distant and more expensive shopping malls. Second, they also lose livelihood assets in the process as destroyed property (homes and business places) belongs to South African citizens. Foreign nationals are just tenants, and the rentals they pay are a critical income to many in those communities.

Further, a decisive show of force and preemptive response by the military and the police dwarfed or prevented further violent unrest planned for 23 August. Due to this decisive preemptive response, the planned — and called-for on social media — national shutdown and marches did not materialise. I have no doubt that a similar intervention would have prevented deadly attacks on foreign nationals that are often organised in a similar manner.

While some may argue that the Cabinet reshuffle did not show enough accountability, given that the ministers were not fired, but rather deployed elsewhere, it at least demonstrated that it was “not business as usual” and signalled that failure had consequences. It certainly led to a more effective security response that prevented the planned unrest discussed above.

Perhaps a similar response to security failures in responding to xenophobic violence would have helped prevent the damage the violence has caused for more than a decade.

That the above-discussed responses were able to prevent a repeat of the July unrest is an indication that a similar decisive state and societal response can help prevent xenophobic violence, which, due to growing socioeconomic hardships and increasing political populism, is likely to continue and intensify. DM 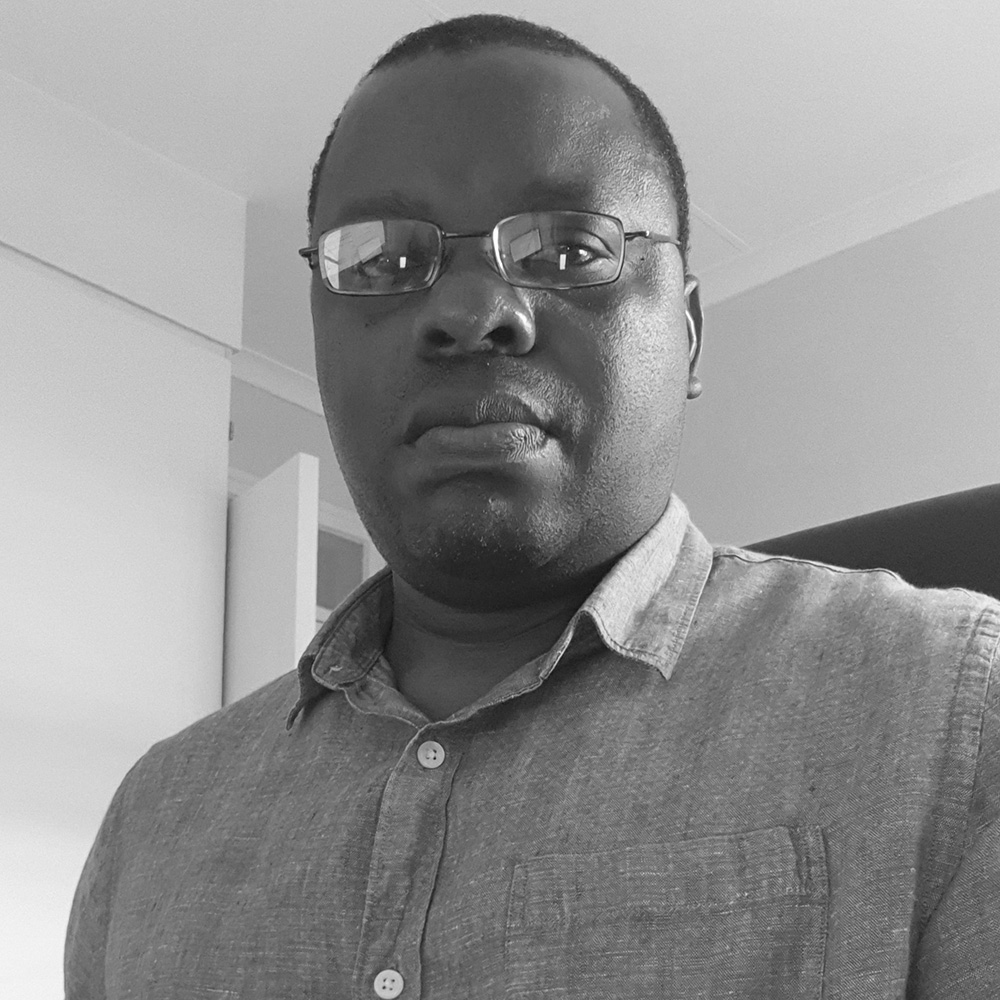