by alexander onukwue
in Africa News
Reading Time: 3 mins read
A A
465
SHARES
1.8k
VIEWS
Share on FacebookShare on Twitter

At a virtual event on Wednesday (Oct. 6), Google’s CEO Sundar Pichai said his company will invest $1 billion in Africa over five years to build a subsea internet cable, support nonprofits, and fund businesses.

The cable, named Equiano after the Nigeria-born 18th-century abolitionist, has been in the works since 2019 when it was first announced. It will connect Africa to Europe, and increases Google’s global internet infrastructure that includes Dunant—which stretches from Virginia Beach in the US to the French Atlantic coast—and Curie, which connects Chile to Los Angeles.

Google is “making tremendous progress” on constructing the branches of Equiano that will land in Nigeria, Namibia, St. Helena, and South Africa, according to Nitin Gajria, the company’s managing director for Africa. When completed, the cable will “provide approximately 20 times more network capacity than the last cable built to serve Africa” and reduce internet prices by 21%, Gajria said.

Equiano is one of two subsea internet cable projects by Big Tech companies in Africa, in addition to Facebook’s 2Africa which was expanded this month to cover 26 countries. But Google is getting into a space that Facebook hasn’t entered yet: directly funding African startups with venture capital.

Google is Africa’s latest big name VCOne highlight of the event was when Onajite Emerhor, who leads Google’s startup accelerator in Africa, announced that 50 entrepreneurs will get a share of a $3 million fund for Black founders in Africa. The initiative resonates because even though Africa is a predominantly Black continent, white privilege has sometimes crowded out Black founders.

Some of the 50 have already raised six-figure funding from investors, but Google’s equity-free money comes with perks like credits for cloud storage which, for early-stage startups, frees up cash for other needs. The package is similar to what the company’s startup accelerator program has offered to over 80 early-stage startups since 2017 in Africa.

For growth-stage African companies however, Google now has a $50 million venture capital fund. On a call with journalists, Gajria said check sizes and equity stakes will differ with each startup Google invests in, and that there was no restriction as to sector. The fund will seek out startups “solving real challenges in Africa,” he said.

It’s a subjective definition that will become clear when Google starts getting mentioned in African startup funding announcements. But as much as it is a Silicon valley giant, Google will probably not be a tech financing innovator in Africa since it is joining a market square that already features the world’s big name investors, from institutional players like SoftBank, and Tiger Global to strategic tech investors like Mastercard, Visa, Alibaba, and Stripe.

Firms backed by Peter Thiel, Jeff Bezos, and Mark Zuckerberg have long been active on the continent, helping drive a consistent growth in startup funding over the last decade, and minting unicorns.

Can Google look beyond Africa’s big four?That said, Africa is not yet so flush with funding that Google becomes a surplus investor.

Indeed, because most funding has stayed in Nigeria, Kenya, South Africa, and Egypt, there’s a demand for new money sources that can finance minorities like women-led startups in these countries, as well as entrepreneurs in less-funded regions like Francophone Africa.

Google’s five physical offices in Africa are in Johannesburg, Nairobi, Lagos, Cairo, and Accra, but Gajria said it won’t constrain their ability to seek opportunities across the continent. That remains to be seen because for now at least, these countries have first dibs on Google’s other business plan for Africa – a $10 million fund that will issue low-interest loans to small businesses in Ghana, Kenya, Nigeria, and South Africa. It will be managed by Kiva, a California-based non-profit microfinance company.

From a technology perspective, the day’s other notable announcement was that Google now runs a financing partnership with Safaricom for Kenyans to buy Android smartphones, and plans to do the same with other telcos like Airtel, MTN, Orange, and Vodacom in other countries.

Sign up to the Quartz Africa Weekly Brief here for news and analysis on African business, tech, and innovation in your inbox 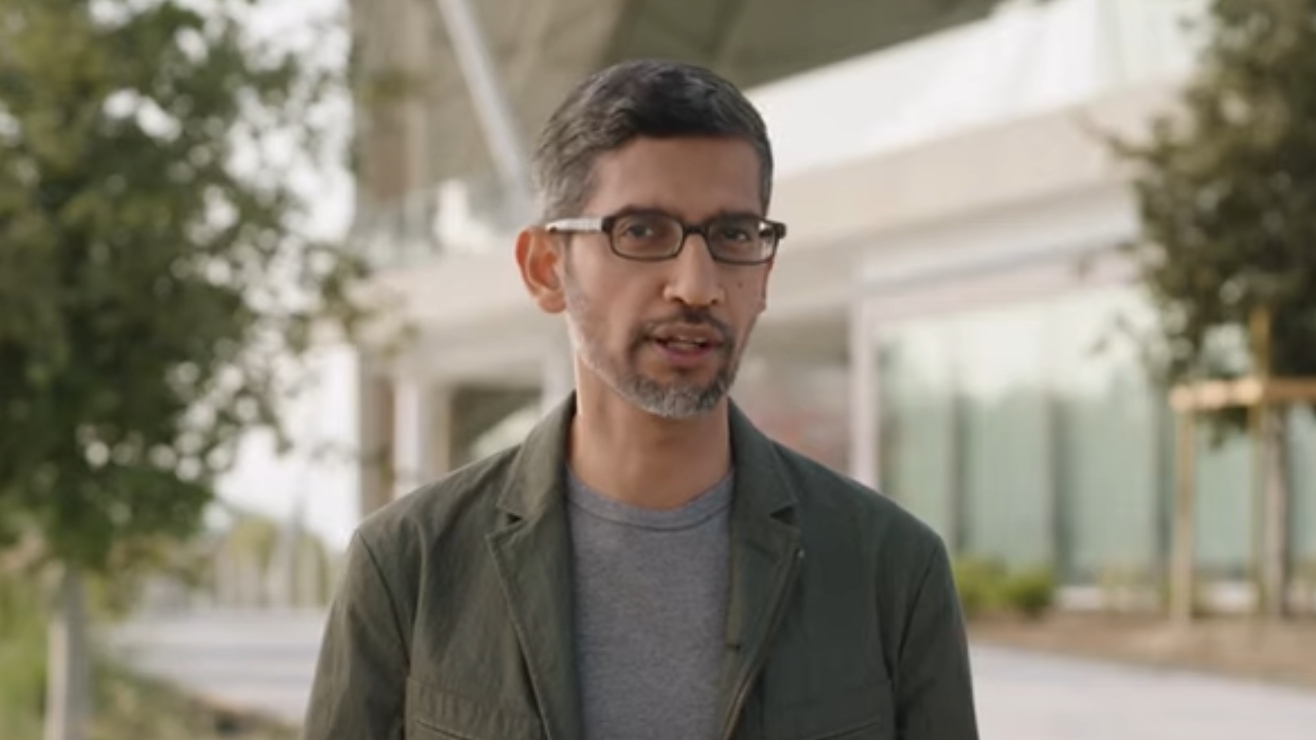 Ending Racism: The Bible Tells Us So