by bong fetzer
in COVID-19
Reading Time: 2 mins read
A A
464
SHARES
1.8k
VIEWS
Share on FacebookShare on Twitter 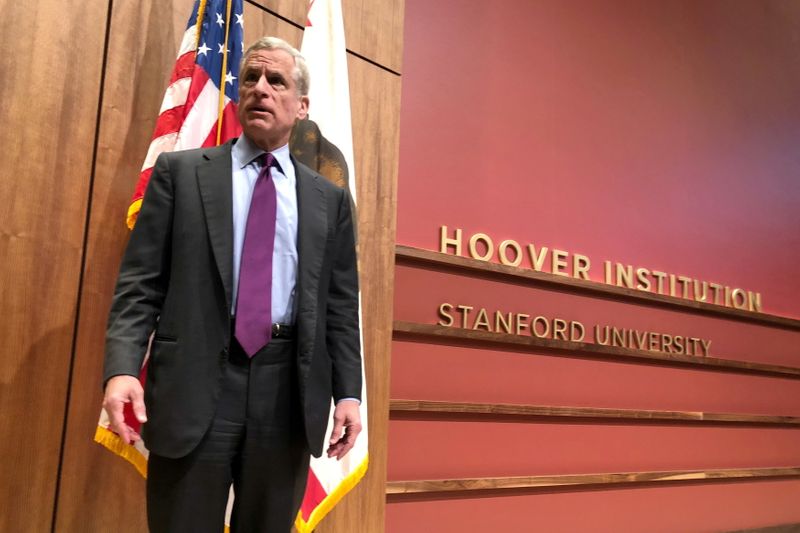 (Reuters) -Dallas Federal Reserve President Robert Kaplan, among the U.S. central bank’s most forceful supporters for starting to reduce support for the economy, said on Friday he may need to adjust that view if the Delta variant of the coronavirus slows economic growth materially.

“So far, it’s not having a material effect” on consumer activity like dining out, he said, but “it is having an effect in delaying return to office, it’s affecting the ability to hire workers because of fear of infection,” and may be affecting production output, he said.

In a separate virtual appearance at a Texas Tech University event, Kaplan said he was for now leaving his economic forecasts unchanged, at 6.5% GDP growth for this year, with unemployment falling to around 4.5% by the end of 2021, a view he’s had for many months now.

Inflation as measured by a key Fed gauge, the personal consumption expenditures index, will likely be around 3.8% at year’s but ease next year to about 2.5%, still above the Fed’s 2% target, he said.

If the economy plays out as he expects, he said, he’d still support announcing a reduction in the Fed’s $120 billion in monthly asset purchases next month, and begin actually doing so in October.

The caveat, he said, is the highly contagious Delta variant.

It’s “a good thing” there’s still a month to watch it before the Fed’s next policy-setting meeting, he said.