by michele lanz
in Africa News
Reading Time: 3 mins read
A A
468
SHARES
1.8k
VIEWS
Share on FacebookShare on Twitter

If elected governor of California, Dr. Brandon Ross states his goal of replacing Senator Diane Feinstein with an under-represented female democrat, should Feinstein resign her position.

The U.S. Senate is currently controlled by the Democratic Party, thanks to the tie-breaking vote of Vice President Kamala Harris. But the Senate is tied at 50-50, and the loss of a single senator to the Republican side would flip the balance of the Senate and have ramifications across America. Today, Republican candidate Larry Elder has stated that he plans to replace Feinstein with a Republican, should he become governor and Feinstein resigns.

In response to Mr. Elder, Dr. Brandon Ross has made a similar commitment to replace Feinstein with a Democrat. Dr. Ross goes further and has stated his intention to appoint a Democrat who is female and either of African American or Hispanic descent.

“My phones and email have been lighting up today from constituents asking me my take on Elder’s position. Obviously, there is no question that I will fill any void left in one of California’s U.S. Senate seats with a top-qualified Democrat. But I would like to take that a step further and commit to trying to even the playing field in the Senate. I will find the most qualified minority female candidate for the job. Females and minorities have been under-represented in U.S. politics for too long, and if I have a chance to make a difference, I will do so.”

It should be noted that Senator Feinstein has recently stated that she has no intention of stepping down. Feinstein has served in the U.S. Senate since the early 1990s.

For more on the Ross Campaign, see:

I want to include all the info in my candidate statement, which will arrive in the voter packet to every household in California on August 15th. Here is my statement:

California needs a viable, moderate Democrat who understands comebacks to lead the way. As the pandemic persists, we need someone who knows the medical science and the law. Mine is a comeback story. I built myself into a success, got hooked on drugs and lost everything. Then I conquered addiction and rose from the ashes to rebuild everything and more. I am a native Californian born and raised in San Diego. I went to UC Davis and graduated with Highest Honors with a degree in Genetics. I attended medical school to become a doctor, while simultaneously attaining my Masters in Public Health and Masters in Business Administration. Next, I established a successful cosmetic surgery center. I had it all, including a family and three kids. Then I lost everything after I got hooked on drugs, which started with an opiate addiction after taking narcotics for a back injury. My career, marriage, finances, friends, and custody of my children- GONE! I entered a recovery program seven years ago and turned my life around. I graduated law school and rebuilt my medical practice better than before. I regained custody of my kids, have a wonderful family and a fulfilling life. I run a charity that offers free cosmetic surgery to children following trauma and radiation treatments for brain tumors. I live a sober life and will make an excellent governor. If nothing else, I hope to at least be an inspiration to addicts and their families that addiction can be overcome. 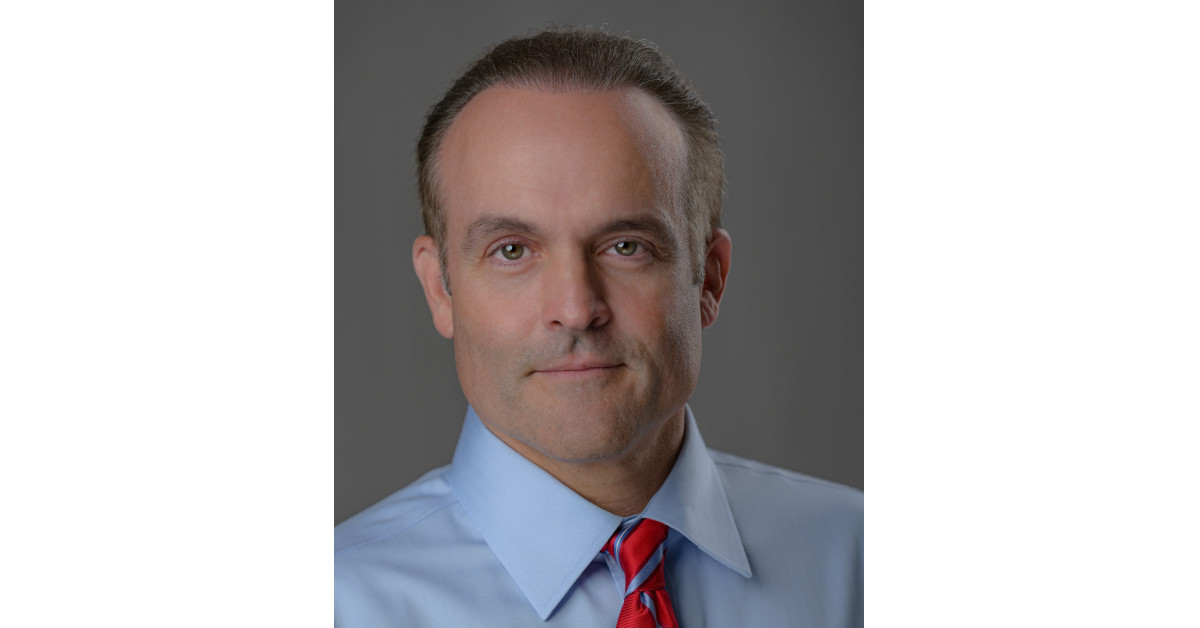