by newsday
in COVID-19
Reading Time: 2 mins read
A A
465
SHARES
1.8k
VIEWS
Share on FacebookShare on Twitter

THE GOVERNMENT has a duty to explain fully why it considers an extension of the state of emergency necessary and expedient at this point.

It is highly unfortunate that no public explanation was immediately forthcoming when word broke that emergency powers would be prolonged to November.

That was done as if by stealth: via the appearance of an item on the Order Paper for the House of Representatives published on Thursday, as if it were a routine, run-of-the-mill parliamentary resolution.

It’s true the possibility – if not likelihood – that President Paula-Mae Weekes’s proclamation of May 15 would be extended beyond this month has been apparent for some time, given several factors.

The confirmed presence of the delta variant, as inevitable as it was, nonetheless raises the prospect that we have entered a new, more dangerous phase of the pandemic, in which the transmissibility and severity of covid19 may exponentially increase, posing new dangers to the population and to already strained hospital capacity.

While vaccines are in greater supply, fewer than 400,000 people are fully vaccinated, meaning our capacity to withstand a resurgence of cases is not where it should be.

The ongoing public health crisis has also coincided with seasonal rainfall of a severity which, while not completely unforeseeable, potentially complicates the ability of the State to rise to the occasion in relation to a range of situations.

However, few will take comfort in the signals sent thus far by the Government on this issue.

The Cabinet may think it wise to adopt a stance of silence in order to gauge public opinion.

But it is already clear that there is some desire to see the emergency end, or at the very least have the curfew hours adjusted better to facilitate trade, especially since state financial support has been necessarily limited. Businesses that are yet to be reopened are also anxious to resume work – those of them that will still exist, that is.

Why not issue a statement letting the public know of the Government’s intentions with regard to the extension, and some of the reasons for the decision to maintain the SoE in place?

On the other hand, questions have been raised about the relatively steady rate of deaths, while officials say the case numbers have reached a plateau.

Then too, there is no gainsaying the possible changes that could occur due to variants, as well as the effects of taking the country off an emergency footing. That might mislead some sectors of the population into thinking that normal life can now be resumed.

As for next week’s parliamentary debate, it should be one dominated by facts and reason. It remains to be seen whether MPs will avoid a repeat of the disgraceful scenes that played out in the last one. 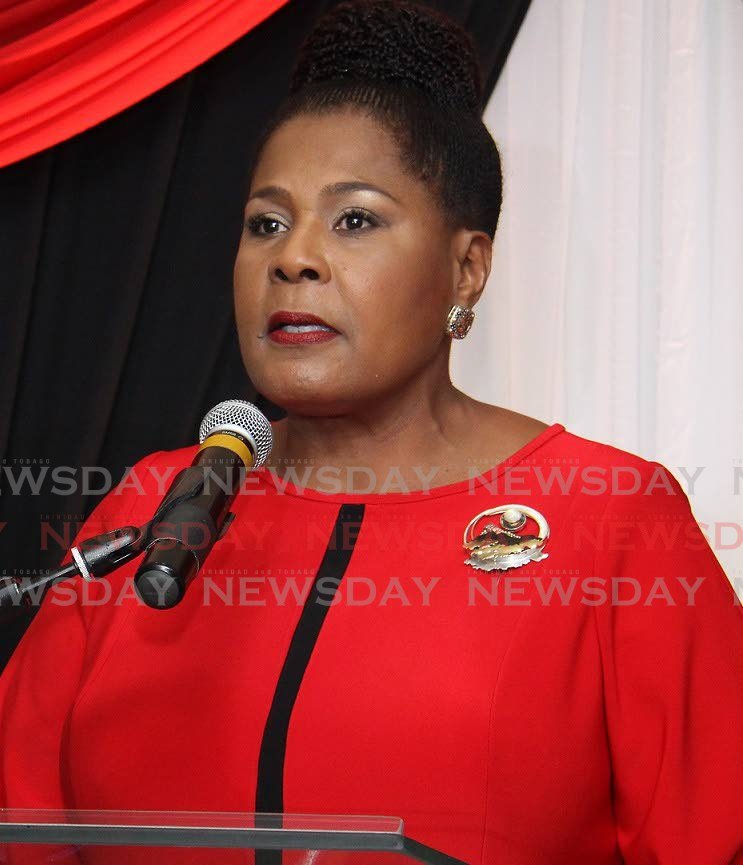 In the News: Will the Delta Variant Affect Business? Some Small Businesses are Worried