by margarett fetzer
in Africa News
Reading Time: 2 mins read
A A
465
SHARES
1.8k
VIEWS
Share on FacebookShare on Twitter

Michael Tait, of the band the Newsboys, told The Christian Post in an interview that he is frustrated with racism and “hate stuff” in the world.

“I find it increasingly frustrating to me that the most segregated day of the week is Sunday in a lot of our American Churches,” Tait told CP reporter Jeannie Law.

Tait is African American and said he grew up with “black culture” in the “hood” of Washington, D.C. He was the lead singer of DC Talk, which was made up of him and two other white men. He is now the lead singer for the Christian band the Newsboys.

“My dad was very quick to make sure as kids we met white people, Hispanic people, Asian people, Iranian people,” he said. “He went down the list because he knew that we are all human. We all bleed red blood. This hate stuff is for freakin’ birds. We don’t have time for that.”

Tait said he hopes that people will step out of their comfort zones to tackle racism.

“[Segregation in the church] goes under the guise of: ‘OK, I’m not a racist. I don’t mind white people. I don’t mind black people. … But, I’m just going to go over here because this is what I know,'” Tait added, referring to the choices Christians make across America on Sundays.

“We have to visibly leave that, but it’s not going to happen through osmosis. We got to submerge ourselves in that culture, in that different experience and allow our norms to be shaken up a little bit.”

He also talked about how he has seen people fall away from their beliefs.

“My dad would always say when we were kids, ‘If we don’t stand for something, we will fall for anything,'” Tait recounted. “And it’s true. Whenever our faith is being questioned, people want to say, ‘What’s your stance on that?’ And we cower away or be bold about it. Morality issues, life issues, you should stand on a certain point, and if you question that, [you] are deconstructing the faith.”

He encouraged people to “never give up in the faith” like the Apostle Paul.

“When we are kids, we learn ‘God is great’ and ‘God is good.’ That’s great and adorable but is God still great and good when your sister dies from AIDS, or your son dies of a drug overdose, or a friend dies from COVID?” Tait asked. “Of course, we know He’s still good, but it’s hard in those moments to say ‘He is good.’ We have to trust the God we put all our faith in, that He can carry us through the cray-cray times and the good times.”

The Newsboys released their new album, STAND, in August.

Tait is also featured in the new documentary “Jesus Music,” which was released in theaters this fall.

Amanda Casanova is a writer living in Dallas, Texas. She has covered news for ChristianHeadlines.com since 2014. She has also contributed to The Houston Chronicle, U.S. News and World Report and IBelieve.com. She blogs at The Migraine Runner. 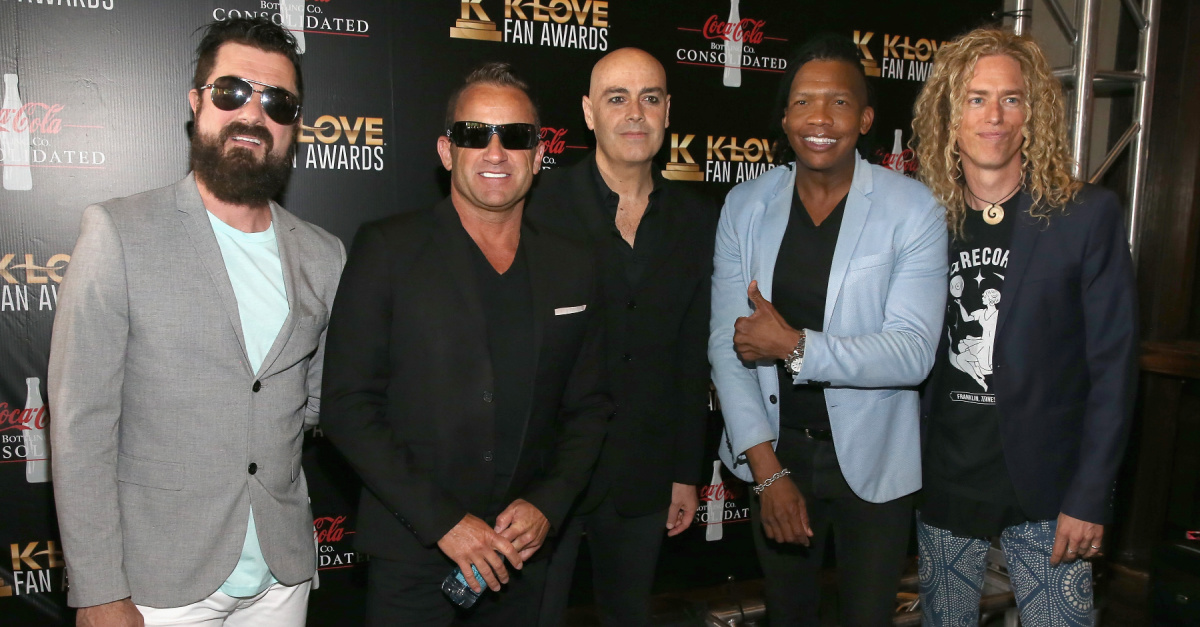