by raleigh geddes
in Africa News
Reading Time: 1 min read
A A
464
SHARES
1.8k
VIEWS
Share on FacebookShare on Twitter

A faction of Guinea’s military claimed to have taken charge of the mineral-rich nation on Sunday, as officers from an elite special forces unit declared that they had suspended the constitution and detained President Alpha Condé following hours of clashes in the West African nation’s capital.

A military officer draped in the country’s red, green and yellow flag announced on state television that Guinea’s government had been dissolved and its borders closed. A separate video shared online and verified by a senior European intelligence official showed the 83-year-old Mr. Condé sitting silently while under arrest, flanked by armed and masked men in military fatigues. 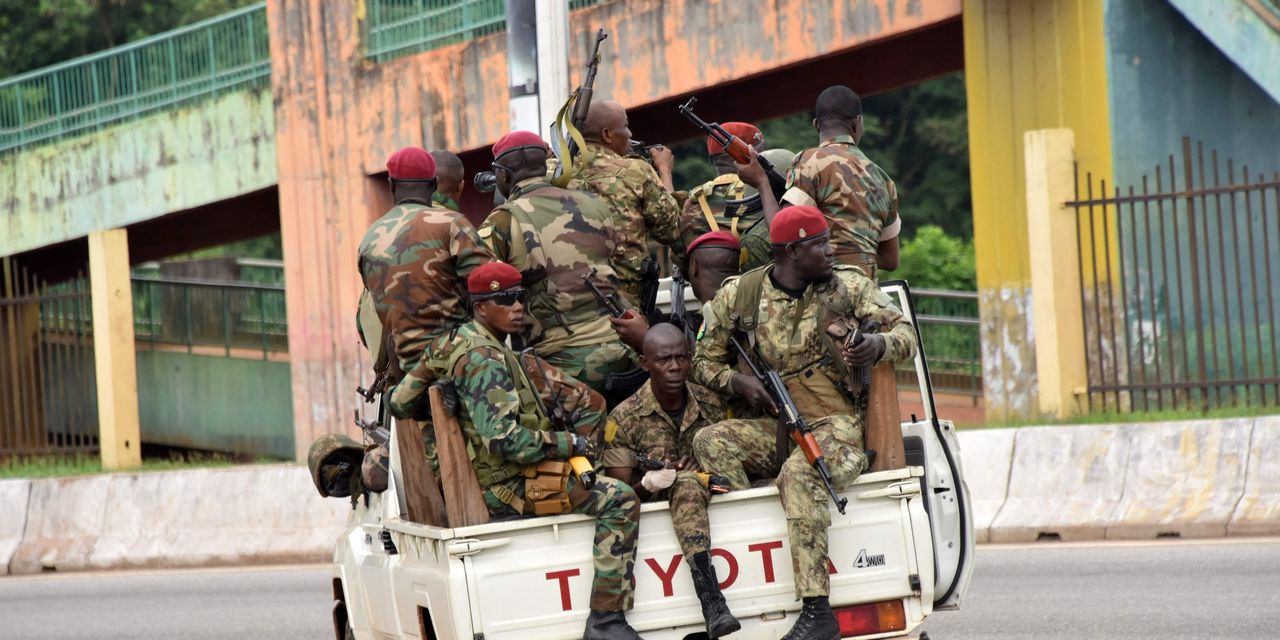