by danny odonnell
in Africa News
Reading Time: 3 mins read
A A
465
SHARES
1.8k
VIEWS
Share on FacebookShare on Twitter

The 2021 IBJJF Pan Ams went down on September 1st through the 5th at the Silver Spurs Arena in Kissimmee, Florida. The Pans have traditionally been one of the biggest tournaments of the annual jiu-jitsu calendar, with this edition drawing 3,880 competitors.

The 2020 Pan Ams were the first major IBJJF tournament after the pandemic, but unfortunately, many of the sports top athletes were not able to participate due to travel restrictions. This time around, however, some of the top competitors from around the world registered in an effort to claim a Pan American title. Athletes like Fabricio Andrey, Alex and Diego Sodre, Adam Wardzinski, Diego Oliveira, Ana Rodriguez, Bianca Basilio, and Gabrieli Pessanha all competed despite missing the 2020 edition. Below are the results for the black belt adult divisions.

The 2021 black belt open weight final was a repeat of the 2020 final. Fellipe Andrew of Alliance Jiu-Jitsu took on Gustavo Batista of Atos. Both men won their respective weight categories prior to meeting in the final of the open weight class. Fellipe won the 2020 final by three advantages, but Gustavo was surging heading into this year’s match, submitting all three of his opponents earlier in the day. Despite a few opportunities to get to Fellipe’s back, Gustavo ultimately came up short again. Fellipe passed his guard early and racked up a total of 18 points to claim the victory over the Atos standout.

Shane Jamil-Hill-Taylor made history in 2018, becoming the first African American IBJJF World Champion. Since then, Shane has been less active in the competition scene, mainly due to a string of injuries. His road to the top of the podium at the 2021 Pans Ams was certainly not an easy one. In his first two matches, Shane defeated Diego Sodre and Richar Nogueira, two highly touted featherweight competitors. In the semi-finals, Shane beat the surging newcomer Fabricio Andrey, who had submitted all of his opponents prior to running into Shane. In the finals, Shane faced ZR Team standout Gabriel Sousa. Shane was able to rack up points and advantages with sweeps and submissions attempts and ultimately controlled Gabriel on his way to his first Pan title as a black belt.

Gabrieli Pessanha of InFight Jiu-Jitsu was on the fast track to jiu-jitsu stardom well before hitting the mats in the adult black belt division. Having won multiple local and national level tournaments since she was a juvenile orange belt, expectations have always been high for the Rio de Janeiro native. In her first Pan Ams as a black belt, Gabrieli scored a quick footlock win over Michelle Welti and then beat eventual open weight champion Yara Soares 4-2 in the final. Look for the 21 year old to contend for the open weight gold medal in December at the World Championships.

Although the black belt divisions were the most highly anticipated of the event, it’s always interesting to watch the brown belts as they provide a window into the sports future stars. As jiu-jitsu has become more professional with more lower belt competitors training and competing full-time, it’s not uncommon for a brown belt champion to win the same weight division the next year as a black belt. Team Checkmat’s Jansen Gomes put the black belt divisions on watch as he tore through both the medium-heavyweight and open weight divisions, all without conceding a single point.

In the masters division, the Miyao bros Paulo and Joao competed in their first masters, with the two BJJ stars competing in the same division and closing it out to take home gold and silver at light-featherweight.

The next IBJJF major championships are the No-Gi Worlds on October 7th – 10th and the Gi World Championships on 9th – 12th. 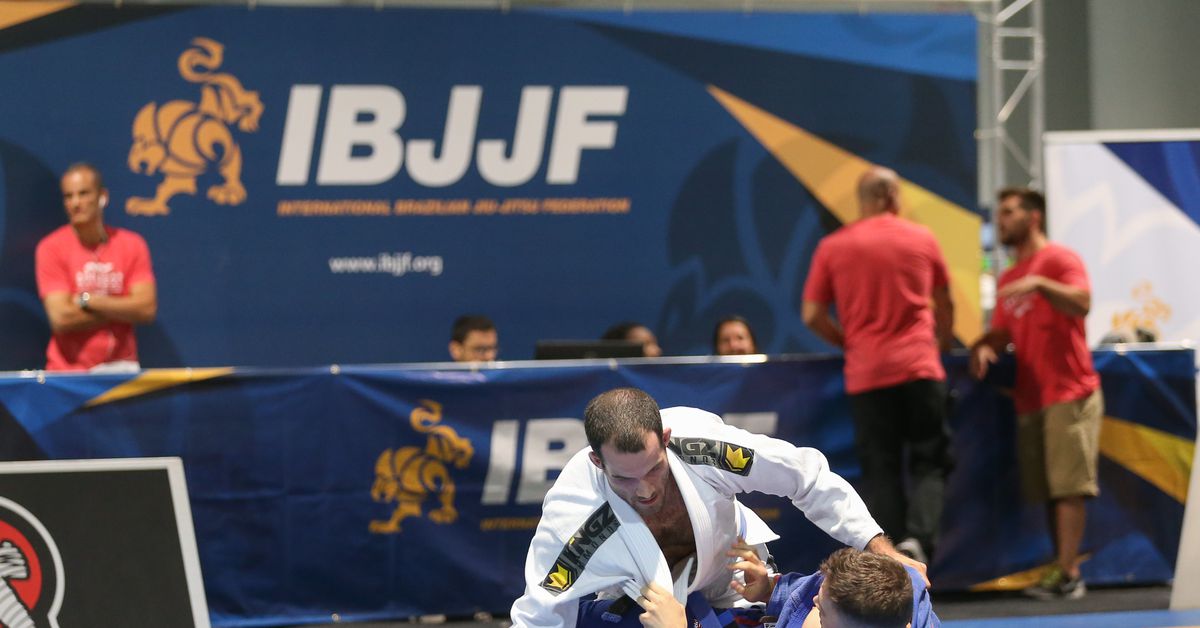