by zaahid nanabhay
in Africa News
Reading Time: 2 mins read
A A
464
SHARES
1.8k
VIEWS
Share on FacebookShare on Twitter

Al Ahly new signing Luis Miquissone has commented on his decision to avoid returning back to the PSL to Kaizer Chiefs and instead, joining former mentor Pitso Mosimane.

Miquissone was reportedly one of Kaizer Chiefs’ transfer targets during the recently concluded transfer window however the former Mamelodi Sundowns striker decided to head up north after leaving Tanzania’s Simba SC.

Miquissone joined Pitso Mosimane at Al Ahly in a staggering deal worth R14 million and he has since revealed that his relationship with Mosimane was instrumental in the move.

“I received many offers during the previous period. I spoke with my agent, and we decided to come to Al Ahly. The club is so big, and their ambitions have no limits. I want to help the team win trophies. As a player, I also need to be part of this and to get my chance to help the team,” the Kaizer Chiefs transfer target said.

“I need to grow up and to face big challenges, so that is why I chose Al Ahly. They need to win everything, and I need to be part of this. Any player dreams of playing in the FIFA Club World Cup. It will be a great experience for me.”

Miquissone on his relationship with Pitso Mosimane

According to Miquissone, one of the key factors in turning offers down from the likes of Kaizer Chiefs was that of his relationship with Pitso Mosimane.

“The relationship I have with coach Pitso Mosimane is amazing. When I was a player at Simba, I faced Al Ahly and it was great to see him. I spoke about him in a previous interview, and I said that he was the coach who helped me reach my peak and grow up as a footballer.”

“My experience with him at Mamelodi Sundowns was so good, he made me become a good player and be better. He taught me more about football, as football is not just to get good things, but you need also to learn about bad things.”

Kaizer Chiefs are reportedly still in the market for a striker however they’ll now have to wait until the January transfer period to pounce on a quality new addition. 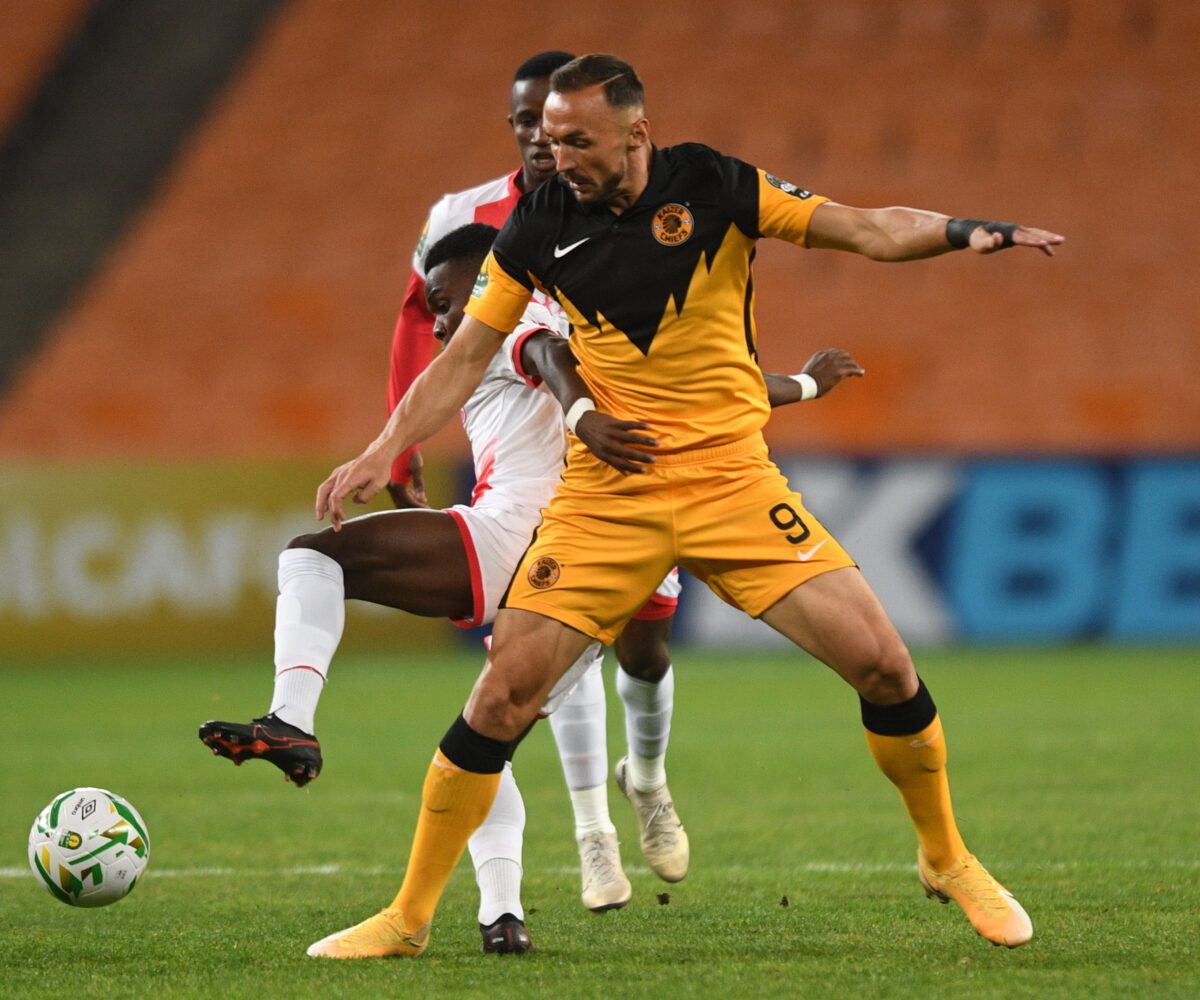