by benjamin dodman
in Africa News
Reading Time: 2 mins read
A A
465
SHARES
1.8k
VIEWS
Share on FacebookShare on Twitter

Guinea President Alpha Condé’s already tarnished democratic credentials took a further hit last year when he tweaked the country’s constitution to extend his decade in power. Now he has become the latest casualty of a wave of military takeovers sweeping a region that looked to have shed its “coup-belt” moniker.

In October 2020, just days ahead of his hotly disputed election for a third presidential term, Guinea’s Alpha Condé angrily brushed aside accusations he was staging a “constitutional coup” in an interview with FRANCE 24.

“It is extraordinary that I, who fought [for democracy] for 45 years, should be considered an anti-democratic dictator,” thundered the octogenarian head of state, Guinea’s first democratically elected president, who had recently tweaked the country’s constitution to hold on to power.

Asked whether he feared he might go the way of Ibrahim Boubakar Keita, the Malian president who was ousted in a coup just months before, Condé dismissed the comparison, touting his country’s relative stability when compared with its war-torn neighbour.

“In Guinea, we never had a rebellion, nor a civil war, nor a military coup,” Condé proclaimed, raising eyebrows among observers of the country’s turbulent politics. He went on to tout his reforms of the country’s military, highlighting its loyalty.

“Since my first election, we have reformed our armed forces,” Condé added. “Today, we have a republican army.”

Eleven months later, the 83-year-old president has been overthrown and detained by elite troops from Guinea’s GFS special forces unit – a product of the very reforms he touted. 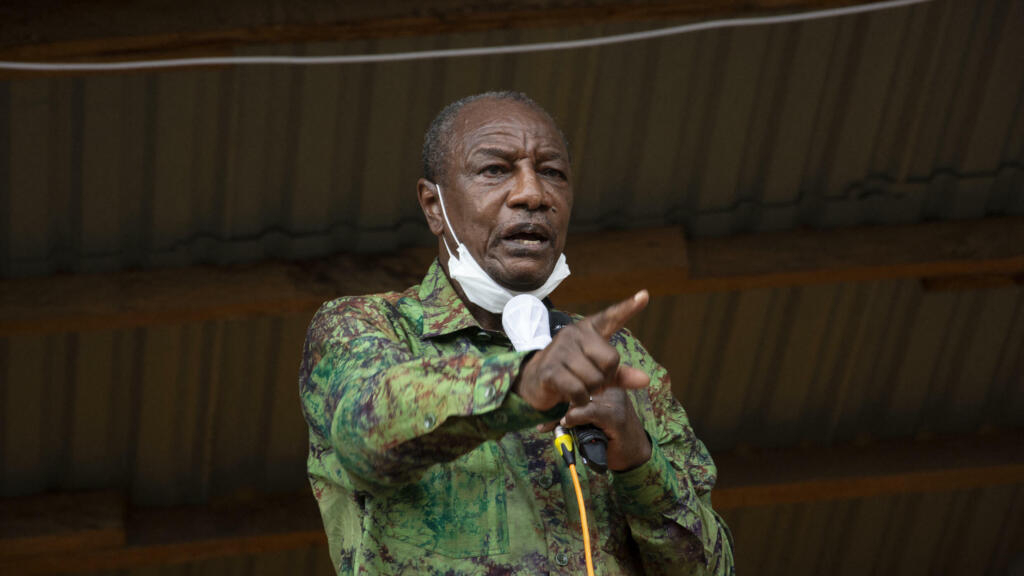