BUSINESS MAVERICK: Sweet success: RCL reports 14% rise in revenue after a boom in its sugar and baking businesses during Covid

by rubi pekar
in Africa News
Reading Time: 2 mins read
A A
465
SHARES
1.8k
VIEWS
Share on FacebookShare on Twitter

Foods producer RCL saw revenue jump 14% to R32-billion, lifting headline earnings per share by a massive 723% in the financial year to June. This, as its sugar and baking businesses boomed while South Africans gobbled up pantry essentials while spending more time eating at home due to Covid-19 lockdowns.

Despite the leap in earnings, RCL warned of mounting input prices as the cost of agricultural materials climbed due to the global commodity boom as strong demand, particularly from China, the United States and Europe, inflated prices. Its Rainbow Chicken business in particular faced serious headwinds, RCL Foods said, due to the higher agricultural prices as well as breed performances and avian influenza (bird flu).

Over the past 18 months, the government imposed tough lockdown restrictions, including bans on alcohol sales and sitdown restaurants, as coronavirus infections shot up during three separate waves. The impact on retailers and producers has been varied, especially as the consumer environment experienced warpspeed evolutions.

The riots and looting in July in KwaZulu-Natal and Gauteng added another challenge.

The strong performance by RCL will bolster its standing as a recession-resistant stock, but also fuel calls for it to spin off the chicken-producing unit, which faces more idiosyncratic risks. RCL has a five-year masterplan to revitalise the chicken business, although it admitted that “significant change has yet to materialise”.

“​​As part of the strategic review of RCL Foods’ portfolio, a decision has been taken to establish chicken as a separate and focused division within RCL Foods, reporting directly to the RCL Foods Chief Executive Officer, rather than being a separate business unit within the Food Division,” the firm said. The separation took effect on 1 July.

That the firm declared a 45 cents per share dividend augers well. So too does the 723.7% increase in headline earnings per share, the main profit measure in South Africa, to 107.9 cents. BM/DM 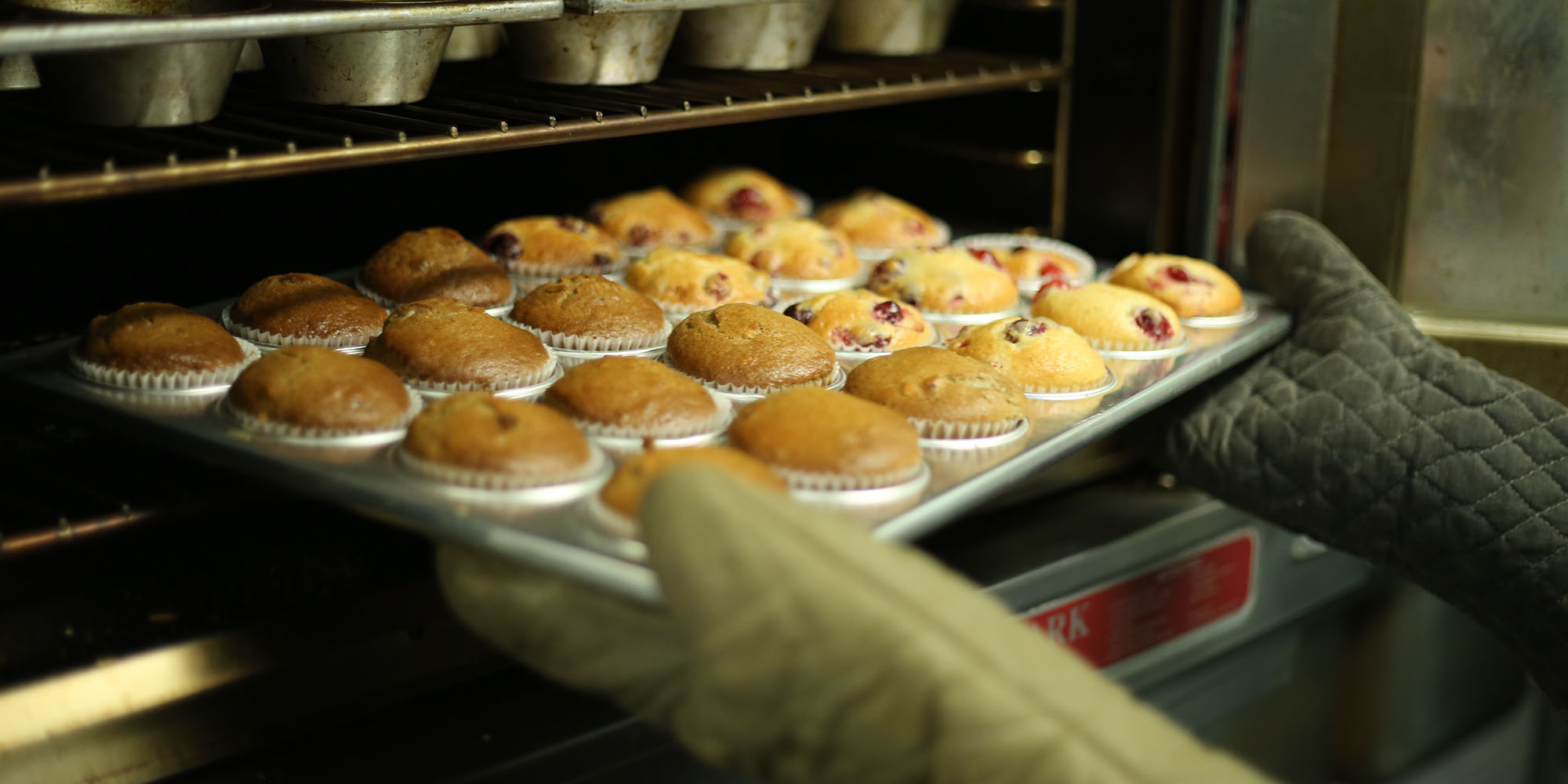 Cofesa calls for an ‘Africa Spring’ – ‘The SA population is ripe for a revolution.’

SPOTLIGHT: IN DEPTH: What happens to people in South Africa who have rare diseases?

SPOTLIGHT: IN DEPTH: What happens to people in South Africa who have rare diseases?