by garrin lambley
in Africa News
Reading Time: 1 min read
A A
464
SHARES
1.8k
VIEWS
Share on FacebookShare on Twitter

South African tennis ace Lloyd Harris has reached the quarter-finals of the US Open at Flushing Meadows in New York.

Harris hit a staggering 36 aces in the contest.

It’s the furthest Lloyd Harris has ever progressed in a Grand Slam.

He entered the tournament ranked 46th in the world, but has now moved up to a career-high 31st.

The 24-year-old Capetonian will play fourth-seeded Germany’s Alexander Zverev in the last 8. 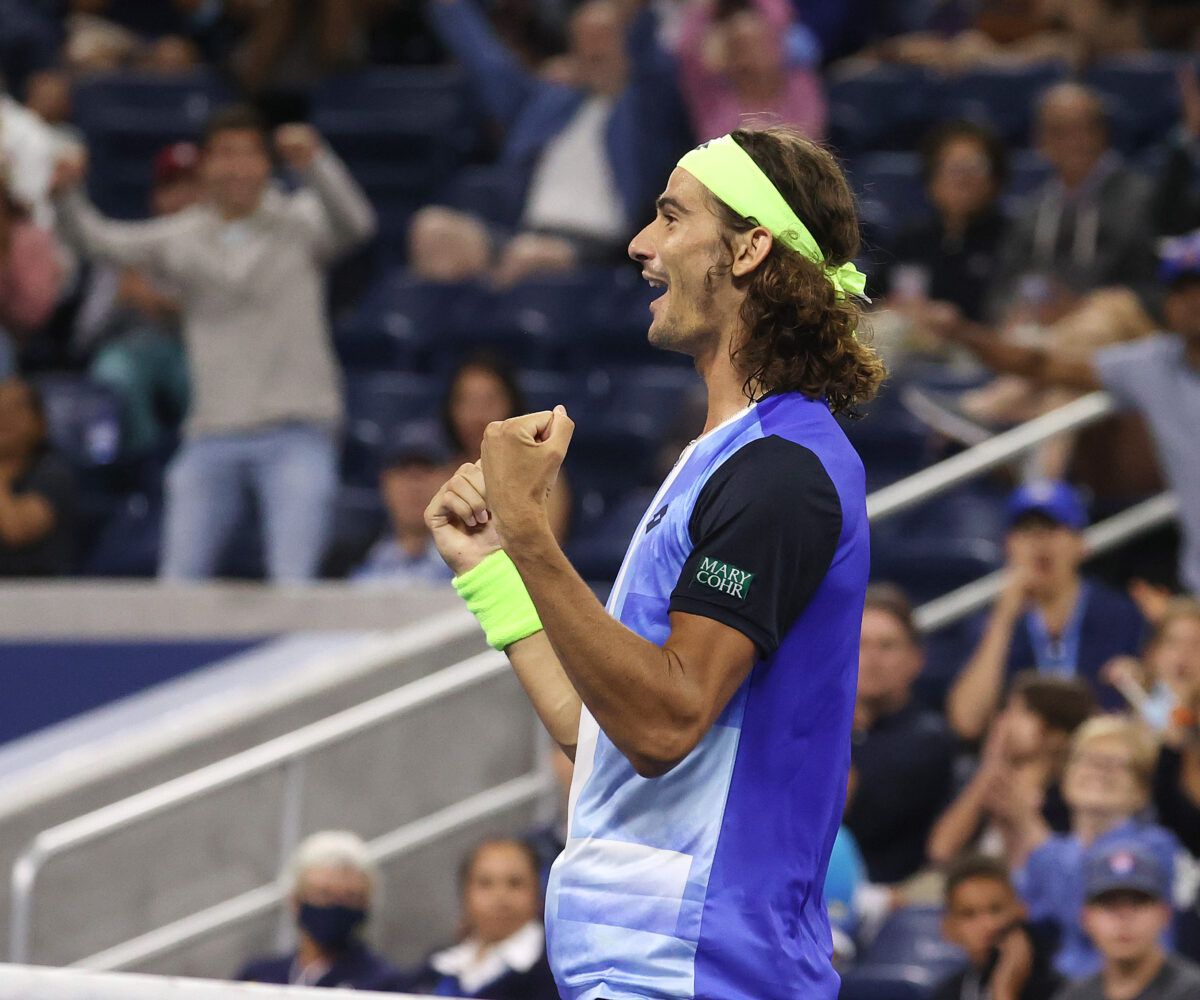