by molefe seeletsa
in Africa News
Reading Time: 1 min read
A A
464
SHARES
1.8k
VIEWS
Share on FacebookShare on Twitter

Our house is on fire yet the South African government is pouring oil on it, R14.8 billion worth of the stuff.

What on Earth are you doing, South African government? What are you doing to the Earth? Let’s rewind: hands up all those who think it is a good idea to “invest” $1 billion (about R14.8 billion) of South Africa’s public funds into drilling for oil in South Sudan, as is happening? We may as well just set fire to it, because fossil fuels are the single thing responsible for the majority of climate change, of global warming. They’re the single thing we should be stepping far away from right now; they’re exactly what we should be leaving in the ground…. 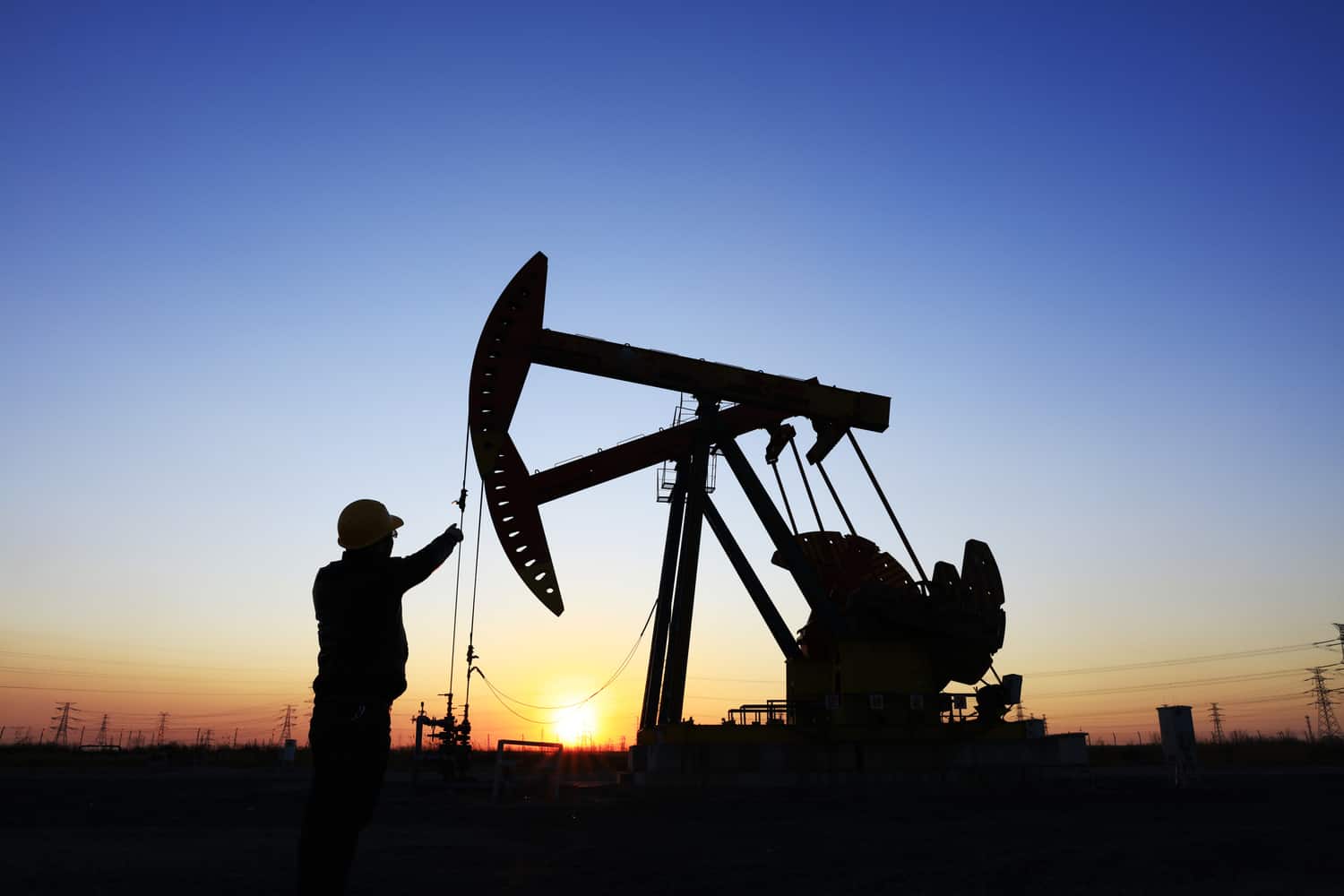