by etienne fermie
in Africa News
Reading Time: 2 mins read
A A
464
SHARES
1.8k
VIEWS
Share on FacebookShare on Twitter

The Senegalese defender, 30, took to social media to reveal the hideous abuse he was forced to put up with.

Koulibaly and team-mate Victor Osimhen were allegedly subjected to awful abuse after the gameCredit: Getty
He wrote: “F***ing m**ey.

“They called me that.

“These subjects have nothing to do with sport.

“They must be identified and kept out of stadiums: forever.”

Koulibaly started and played the full 90 minutes as his side triumphed at Stadio Artemio Franchi.

But the win was marred by what he was forced to put up with while conducting his post-match interviews.

After the match, Koulibaly’s team-mate Victor Osimhen called on kids and parents to be educated about ‘disgusting’ abuse.

He wrote on Twitter: “Speak to your kids, your parents make them understands how disgusting it is to hate an individual because of the colour of their skin NO TO RACISM.”

In addition to Koulibaly, the BBC’s Oluwashina Okeleji reports that Osimhen, as well as Fulham loanee Andre-Frank Zambo-Anguissa were also recipients of hideous abuse after the match.

Fiorentina director general Joe Barone is believed to have personally apologised to the three players, labelling the abuse as ‘unacceptable’.

The incident sadly isn’t the first of its nature in Serie A this season, with AC Milan filing a complaint after Lazio supporters allegedly abused Tiemoue Bakayoko and Franck Kessie. 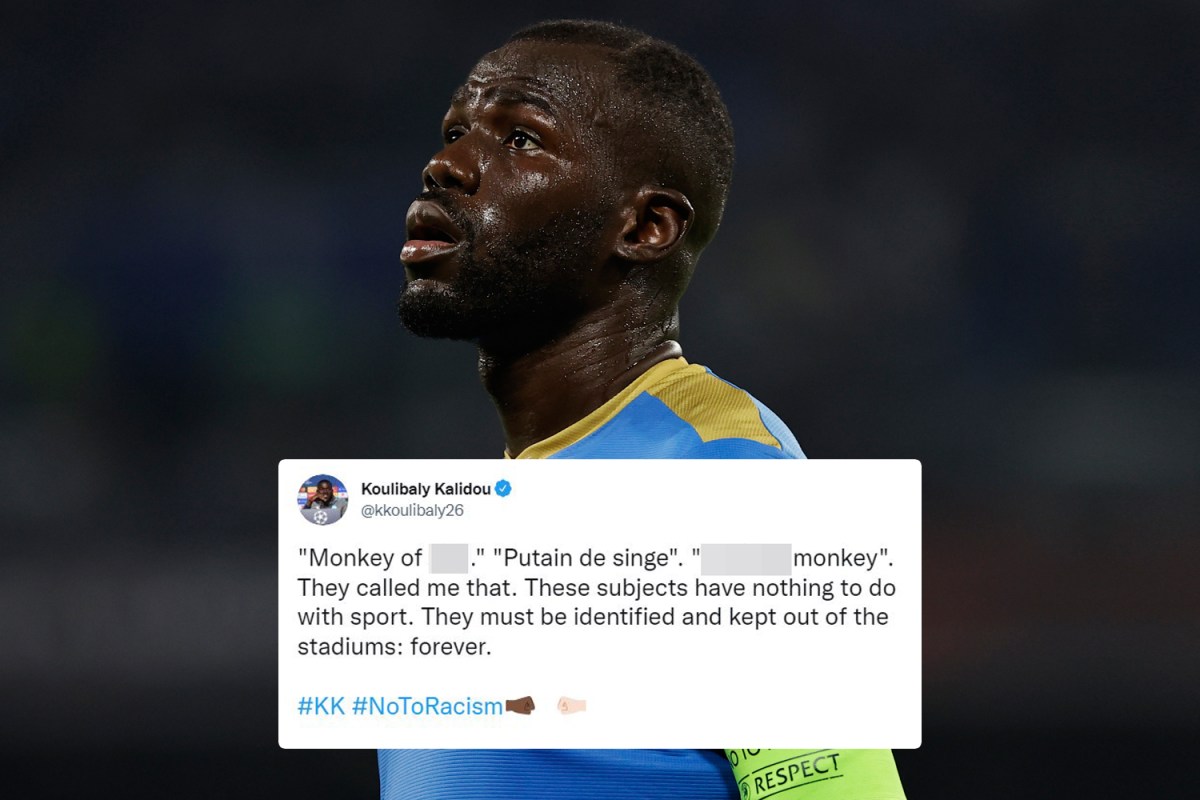