by ricky odonnell
in COVID-19
Reading Time: 2 mins read
A A
465
SHARES
1.8k
VIEWS
Share on FacebookShare on Twitter

College football is back, but the threat of Covid-19 has never left. With case numbers rising because of the Delta variant and a foolish refusal by some to get the safe and effective vaccines to prevent spread of the virus, college football conferences are now announcing how they will handle games impacted by positive tests. For the Big Ten, that means mandatory forfeits for any team unable to compete because of an outbreak.

The Big Ten sent out a press release on Monday saying that if a team is unable to play a conference games because of positive tests, the team impacted by the virus will have to forfeit. The league said games will not be rescheduled. If both teams are unable to play because of Covid, the game will be ruled a no contest.

We could be on the brink of a season where wins and losses are handed out in the standings without games actually being played. Here’s the full statement from the conference.

In collaboration and communication with the Big Ten Conference Athletic Directors, Chancellors and Presidents, the Task Force for Emerging Infectious Diseases, and the Sports Medicine Committee – effective today – the conference has determined that if one of its member institutions is unable to play a conference contest due to COVID-19, that contest shall be declared a forfeit and will not be rescheduled. That contest shall be considered a loss for the team impacted by COVID-19 and a win for its opponent in the conference standings. If both of the two competing teams are unable to participate in a scheduled Conference competition due to COVID-19 and as a result the competition is unable to occur on the calendar day on which it is scheduled, the competition shall be considered a “no contest.”

The start of last year’s Big Ten season was delayed because of the virus, and plenty of games were canceled once it started. In the Big Ten East, Maryland played only five games while Penn State played nine. This year’s schedule won’t be so lopsided because of the new rules unless both teams experience too many positive tests to play.

Illinois, Indiana, Maryland, Michigan, Michigan State, Minnesota, Northwestern, Rutgers are the universities in the conference that require a full vaccine to attend classes. Ohio State, Penn State, Purdue, Iowa, and Wisconsin are among the universities with no vaccine mandate.

The Big Ten’s announcement comes on the heels of a similar announcement by the NFL. The NFL announced any team with an outbreak will forfeit and be credited with a loss, while players on both teams will not be paid for the lost game.

It is now the job of coaches around the Big Ten to get vaccinated themselves and convince their teams to get fully vaccinated. 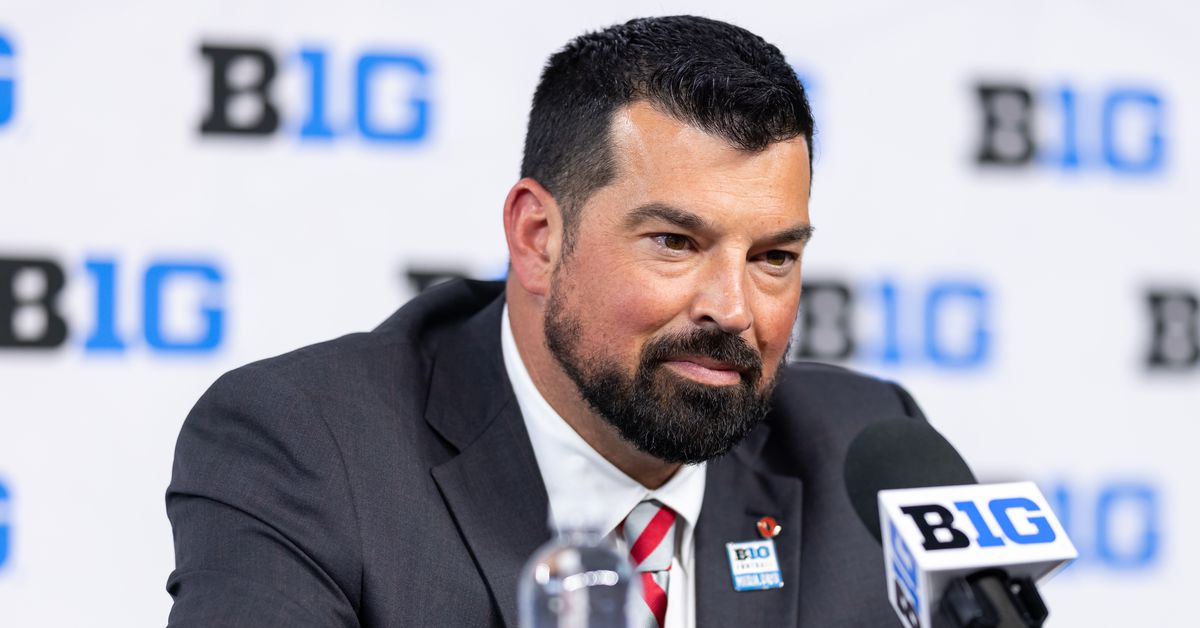