by leigha ramage
in Africa News
Reading Time: 2 mins read
A A
465
SHARES
1.8k
VIEWS
Share on FacebookShare on Twitter

SOUTH AFRICA’s netballers have withdrawn from a Caribbean tri series which would have involved hosts Jamaica and Trinidad and Tobago.

Instead, T&T’s Calypso Girls will face Jamaica’s Sunshine Girls and Jamaica’s national men’s team, following the late withdrawal of the South African women from the series.

Meanwhile, the Calypso Girls remain enthusiastic about the Margaret Beckford Sunshine Series that will take place at the National Indoor Sports Centre, Jamaica, from October 16-20.

Now coached by Althea McCollin, T&T have not played since the 2019 Netball World Cup. The team consists of a mix of experienced players and upcoming ones. Among those looking forward to the series, is co-captain Kalifa McCollin, the former England, New Zealand and Australia-based professional.

“I am extremely excited and anticipating going out there and competing and representing Trinidad and Tobago,” McCollin stated in a series of short interviews posted by netballtrinbago.

Trinidad and Tobago and Jamaica are both using the Sunshine Series as preparation for the 2022 Commonwealth Games and Netball World Cup in 2023.

To compensate for not meeting the world number five ranked South Africans, the Sunshine Girls are now also set to face third-ranked England’s Vitality Roses in a three-match netball Vitality Roses Reunited Series this November and December in England.

Subject to travel restrictions, the Connie Francis-coached Jamaica will meet England in game one on Sunday, November 28 at the Copper Box Arena in London. Games two and three will be played at the Motorpoint Arena in Nottingham on Saturday and Sunday, December 4 and 5, 2021. 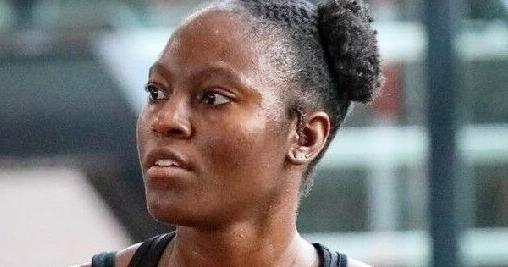 Top Things to do in Rwanda with Devine African Safaris Ltd

Top Things to do in Rwanda with Devine African Safaris Ltd