Connacht, aided by the wind at their backs, broke free in the second half of their United Rugby Championship match against the Bulls at The SportsGround in Galway to turn a 10-7 halftime lead into a thumping 34-7 win on Friday night.

While the Bulls certainly rattled the home side in the first half, scoring first and causing their defence many anxious moments, their inability to adapt at the breakdowns and their inaccuracy in that key department gave Connacht too much free turnover ball and the Irish side were slick in capitalising.

The Bulls were too quick to go off their feet at the rucks and were heavily penalised.

“We had enough chances in the first half and in the second half we were up against it because they understand how to play here with the wind pumping and the rain coming down, we struggled to get up the hill, there’s a significant rise and a slope down there in the corner where we got trapped,” Bulls coach Jake White said after the game.

“But we’ve got to adapt, there were a couple of calls that went against us, they had the rub of the green like winning a vital toss in cricket, but we turned ball over in our own half.

“It’s all about learning how to adapt to another environment, it’s as simple as that. The reality is we were not good in conditions that did not suit us, we weren’t accurate, we lost a lot of ball at the back of rucks.

“We’re away from home and we just have to learn and find a way to win. You could see the spring in Connacht’s step when they were 10-7 up at halftime and they knew we had not done enough in the first half,” White said.

Frustrated by how often they were penalised at the attacking breakdown, the Bulls called into service the box-kick in the second half, but that did not go well as Connacht counter-attacked superbly through elusive wing Mack Hansen and powerhouse inside centre Tom Daly.

A dreadful basic error early in the second half by scrumhalf Zak Burger at the base of a scrum put Connacht immediately on attack and Daly muscled over for a try. But the killer blow came in the 49th minute when Hansen scored off a kick with a brilliant mazy run. There was a hint of obstruction in the try, but the officials allowed it to stand after watching replays, having ruled out a Connacht try in the first half for a marginal forward pass.

“Marcell Coetzee did ask the referee and some might argue that Lizo Gqoboka was obstructed. But we don’t want to be box-kicking and giving the ball away.

“We’ve got to find other ways to score points and not just rely on that and getting calls at scrums and mauls. But it’s so tough over here and at times we played really well, but our decision-making and accuracy needs to be better, especially on our carries and at the breakdown,” White said. 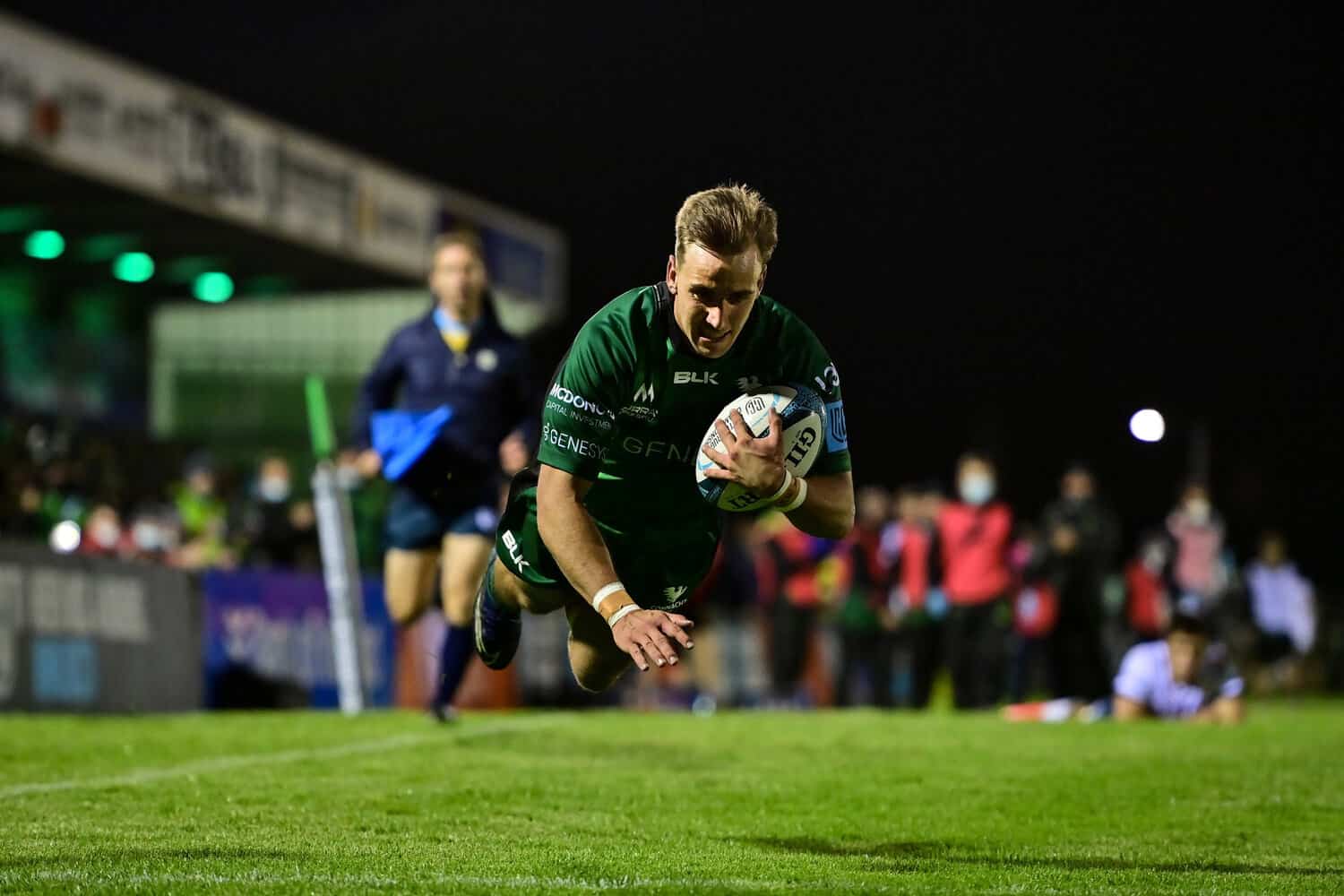