Why did the UAE kidnap, abuse, and deport 700 African workers?

by alexander onukwue
in Africa News
Reading Time: 4 mins read
A A
465
SHARES
1.8k
VIEWS
Share on FacebookShare on Twitter

In the early hours of June 24 and 25, 2021, security officials of the United Arab Emirates raided residential buildings in Abu Dhabi and bundled at least 700 African migrant workers into a prison. The workers’ hands and feet were cuffed for the first two weeks in detention, and the women among them were refused access to sanitary pads or medical aid.

These details are alleged in a report (pdf) published this month by two human rights organizations—ImpACT International and Euro-Mediterranean Human Rights Monitor—that accuses the UAE of racially-motivated human rights violations.

Over 20 on-the-record testimonies from workers mostly from Uganda, Nigeria, and Cameroon are contained in the report, with a video showing what appears to be scenes from the nights of the raids.

Police used excessive force and sexually harassed womenThe operation was carried out by the UAE’s Special Weapons and Tactics (SWAT) team, Criminal Investigation Department (CID), and Abu Dhabi Police, according to the report.

Before breaking into the workers’ apartments, the officers disabled surveillance and wi-fi installations, using stun guns and tasers on the workers during arrests. “They stole everything in my room. They beat me and took me half naked, only with my sleeping clothes,” said 34 year-old Melachio Keanfe Carlos, a Cameroonian man who said he had been in the UAE since October 2019, and worked at a restaurant in Abu Dhabi.

They made it known to us that this was pure racism, and that they don’t need black Africans anymore in the country.

“The CID officer that took me was touching my buttocks and breast. In that building, they were touching people’s private parts in the name of arrest,” said Queen Nkechi, a Nigerian woman who said she lived with her husband, and legally worked as a cleaner in the capital city.

The officers asked for IDs and visas, but even when most of the workers presented both, they were taken to al-Wathba prison in Abu Dhabi, and cramped into cells in dire conditions. The workers were held for an average of six weeks, after which the UAE authorities put them on commercial flights to their home countries without any personal belongings, barring travel documents, and phones for some.

Most of these workers were deported in the first week of August but an unknown number are still detained in the UAE, the report says.

The UAE’s Interior Ministry said it arrested, and detained 376 men and women for “human trafficking offences, indecent acts, and extortion and assault cases that threaten the security of society.” It also stated that the process was based on conclusive evidence, and that it was done “as part of legal procedures to address crimes related to human trafficking and cases of harm to women and extortion, assault, and acts contrary to public morality.” It said most of the workers had been deported, except 50 individuals still detained because they lacked travel documents.

But workers, and the two rights groups say racism was a motivation.

“We were brutally prosecuted on the basis of skin color,” said Kenneth Rubangakene, a Ugandan teacher who spent 38 days in al-Wathba. “They made it known to us that this was pure racism, and that they don’t need black Africans anymore in the country,” said Lawrence Kingsley Ikechukwu, a Nigerian man who said he and his 60 year-old mother were deported together.

In a statement, Michela Pugliese, who researches migration at Euro-Med Monitor, said the UAE’s actions were undoubtedly “a racially motivated mass human rights violation. And it’s continuing within the UAE right now.”

Deported migrants seek justiceBecause they are resource rich and in need of labor, countries in the Gulf region attract large groups of migrant workers, particularly from Asia and Africa. The availability of visa-free travel for some countries, and Dubai’s efforts to attract African middle-class visitors have increased interest in the region. 90% of the country’s 9 million people consists of foreigners.

But migrant labor in the UAE is often cheap and without clearly defined rights, leaving workers vulnerable to the whims of their employers or—in the case of these African workers—the state.

“There is a dire need to bring justice to the victims,” Pugliese said. She suggests that workers should make cases to their home ministries of foreign affairs to generate political pressure towards justice, and submit complaints to the International Labour Organisation (ILO) against the UAE.

It is not clear what such efforts will result in. Nigeria’s ministry of foreign affairs has not responded to a Quartz request for comment. The story will be updated accordingly.

Some workers said they did not hear back from their countries’ embassies when their families tried to lodge complaints. Pending any justice, the workers will have to restart life without assets they had while in the UAE.

Veronica Ebude, a Cameroonian woman who said she had been in the UAE since 2017, said she had a valid visa that would expire on the 24th of December this year. “I came back to my country only with my phone. My birth certificate and my documents are still there. These people kidnapped us and sent us back home. We don’t know what to do with our lives now,” she said, according to the report. 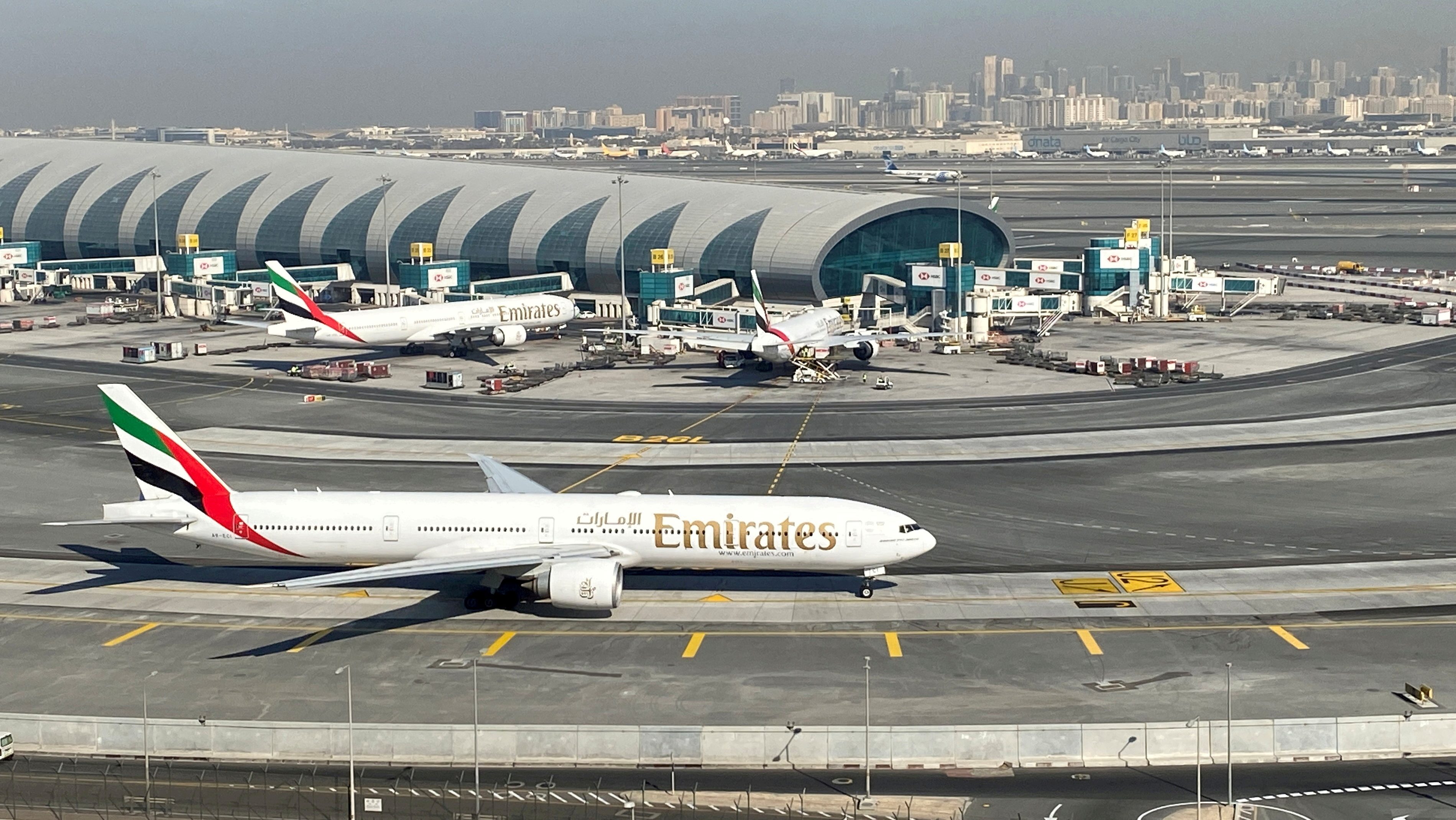